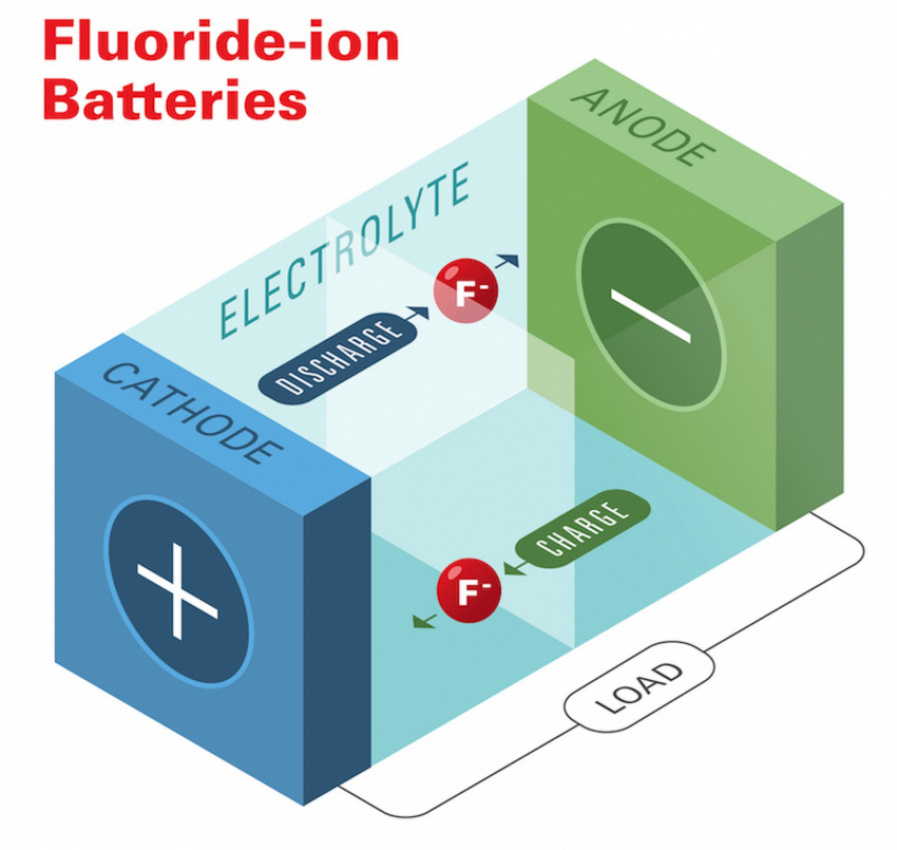 One of the touted benefits of solid-state batteries is increased safety owing to a more stable solid electrolyte, but new research casts doubt on that claim.

Solid-state batteries get their name from their solid electrolyte, which proponents claim is less prone to damage and overheating than the liquid electrolyte used in conventional lithium-ion battery cells. However, a study led by the U.S. DOE Sandia National Laboratories, published in the scientific journal Joule, found that isn’t always the case.

The solid electrolyte can still fail under certain circumstances, such as when the battery is crushed, punctured, or when built-up pressure causes a reaction between internal oxygen and lithium, according to the study. 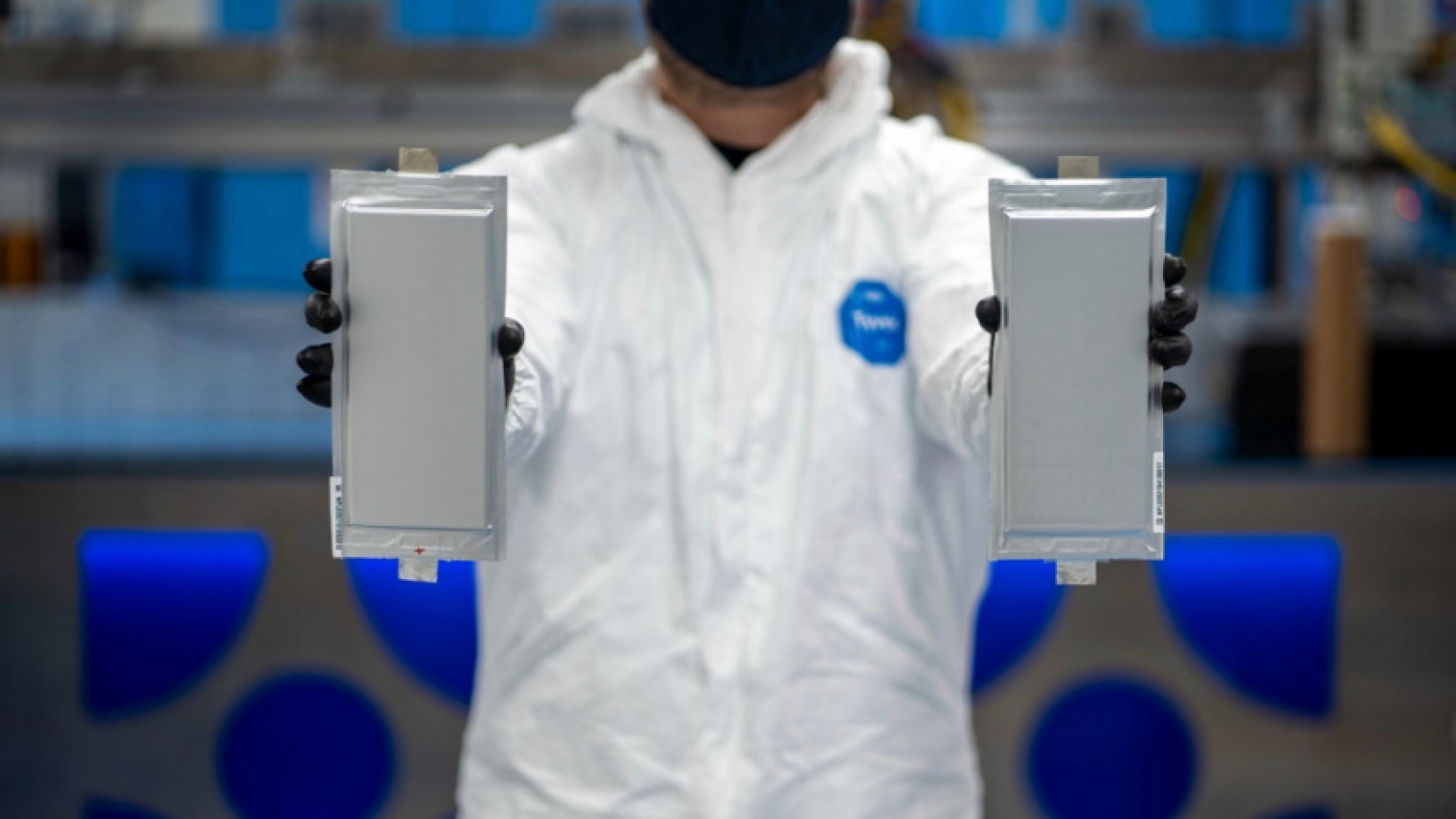 When the solid electrolyte does fail, the resulting short circuit could cause temperatures to rise as much as they would in a conventional lithium-ion battery failure, the study found. That could potentially ignite surrounding materials.

Whether it has a solid electrolyte or not, any battery that contains lithium is also vulnerable to the dendrite spikes that recently forced General Motors to recall virtually every Chevrolet Bolt EV for a battery pack replacement, the study noted.

Solid-state batteries still have the potential to be safer and more energy dense than conventional lithium-ion cells, Alex Bates, a Sandia postdoctoral researcher who led the study, said in an interview with ScienceDaily. He also said that adding a small amount of liquid electrolyte could “greatly increase performance while only having a small impact on safety.” 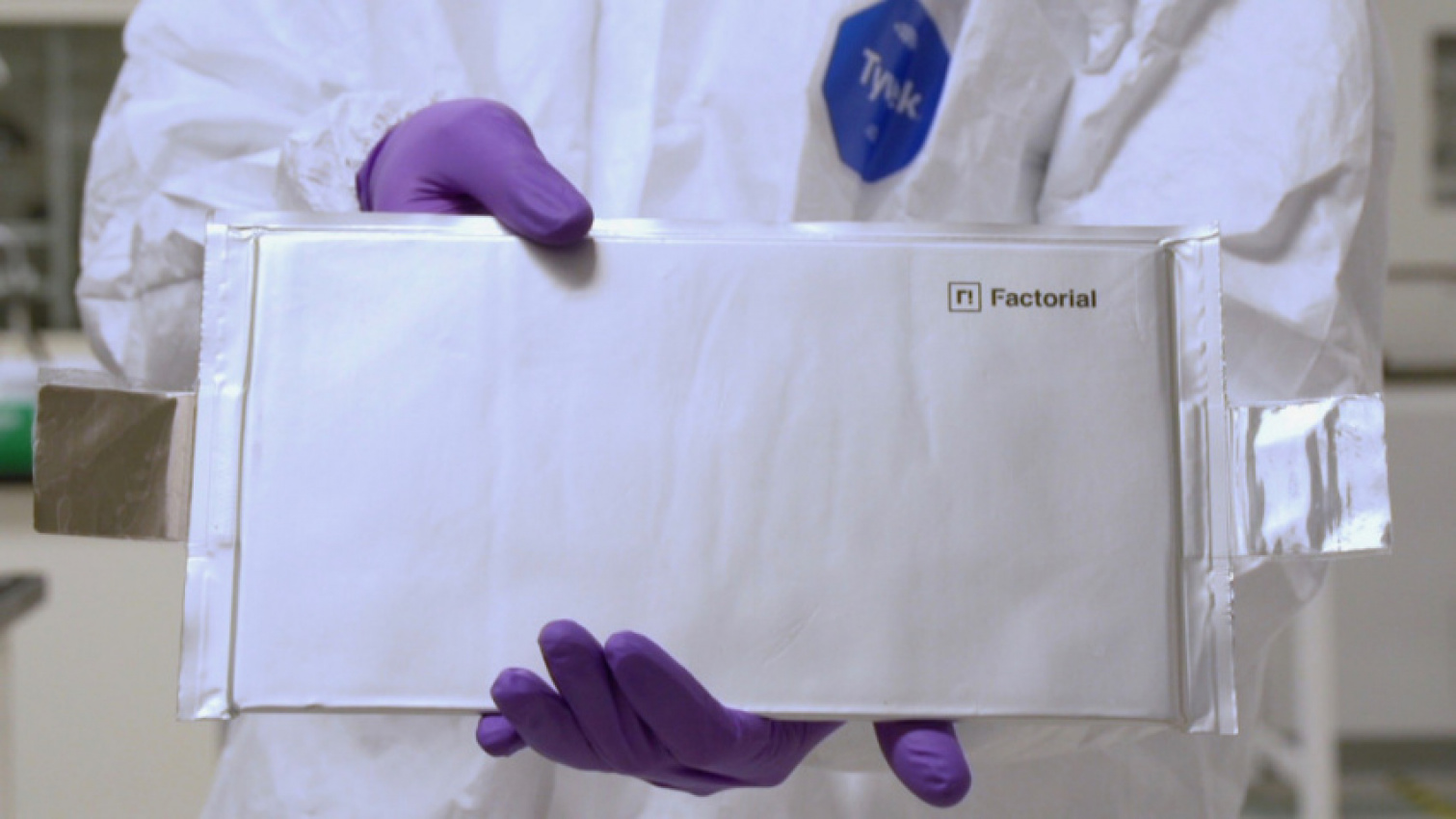 There’s been a serious push into making solid-state cells viable for mass-production for transportation use. So far they’ve been used only in some Mercedes-Benz buses, but automakers have expressed interest in solid-state cells for future passenger cars.

Toyota may debut the tech by mid-decade in a hybrid, while Volkswagen has said its investment in QuantumScape will result in solid-state batteries for production EVs.