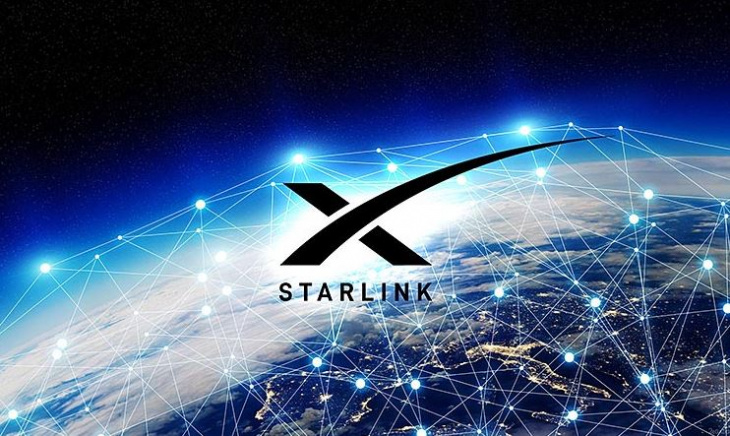 The government of Iran has blocked SpaceX Starlink(or @SpaceXStarlink per the update above) following  Elon Musk’s response of activating Starlink for Iranians, Iran International said on Twitter. Yesterday, Elon Musk announced that he was activating Starlink as a response to U.S. Secretary of State Antony Blinken’s tweet announcing that a General License to provide the Iranian people with internet was issued.

#BREAKING The official website of @SpaceXStarlink has been blocked in Iran after @elonmusk said he's “activating” the satellite internet service for the people of Iran, where the government has shut down the internet amid #IranProtests2022. pic.twitter.com/Xynvv2b7QT

The Iranian government is trying to stop the massive protests that have resulted in the killing of an innocent young woman, Mahsa Amini, who died while in the hands of the nation’s morality police. She was arrested for not properly wearing her head scarf.

According to the morality police, she died of heart failure. However, eyewitnesses saw them beat her and her head slamming into the side of a police car. Leaked medical scans also suggested that she had a cerebral hemorrhage and a stroke.

The Persian news site noted that Iran’s Foreign Ministry spokesman said that the U.S. Treasury’s issuance of a General License to support internet freedom in Iran was an effort to “violate Iran’s sovereignty” and that it will not remain unanswered.

Iran's Foreign Ministry spokesman says the US Treasury's move to issue a General License to boost support for internet freedom in Iran is an effort to “violate Iran's sovereignty” and will not remain unanswered.#IranProtests2022 #InternetShutdown #KeepItOn#Mahsa_Amini https://t.co/1O3KA5hYCG

In addition to the Starlink website, the religiously extreme government blocked its own citizens’ access to LinkedIn and has used satellite jamming technology to block citizens from watching Iran International’s own channel. The news site noted that signal jamming has extremely harmful effects on people’s health.

Along with Elon Musk, Starlink, and other members of the international community, Iran’s exiled Prince Reza Pahlavi is also supporting the citizens of Iran. He told members of the Iranian Army,

“You’ve vowed to defend your people and territory. People say they don’t want to take revenge against you members of the Army. Come join us & shield people against our domestic enemy.”

As this unfolds, we’ll continue to update you on Starlink and its impact on Iran.