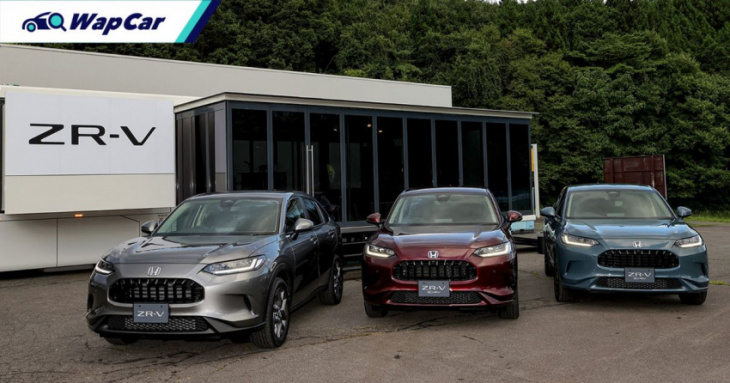 As Japan says sayonara to the poor-selling , its replacement, the Civic-based Honda ZR-V has been gaining quite a lot of attention among buyers in the land of the rising sun. 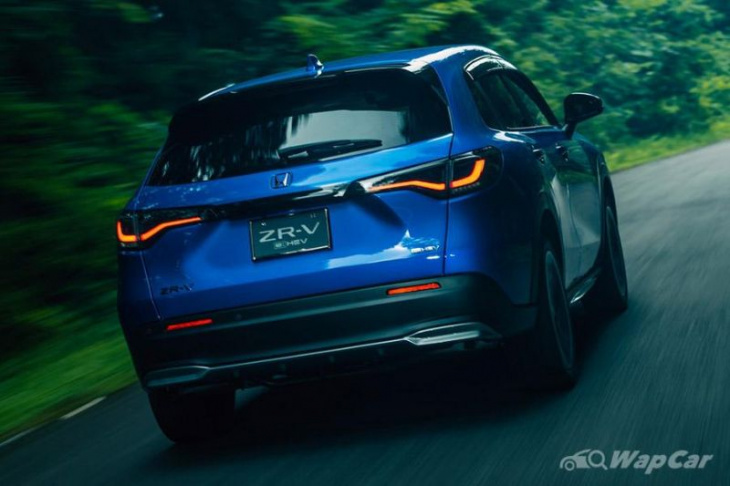 Pre-orders for the ZR-V began on 8-September 2022 while prices are expected to be announced on 17-November 2022. According to Honda Japan’s website, deliveries for the Civic-based crossover will begin in the second quarter of 2023. 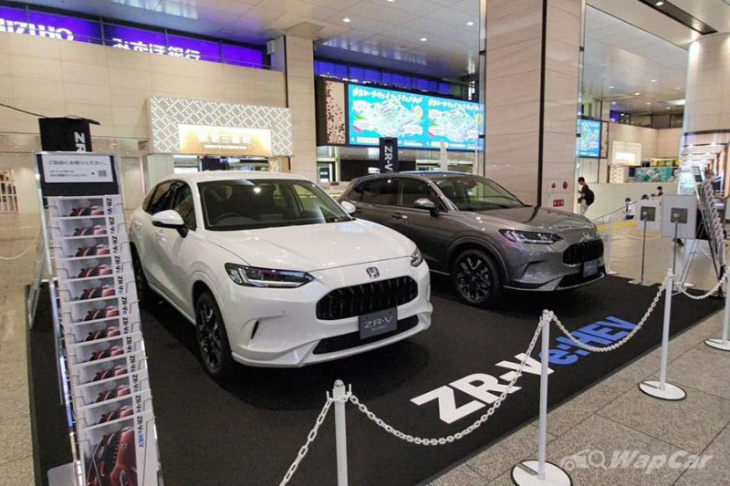 Even with the long wait, the ZR-V has been overwhelmingly well-received in Japan. Throughout September, a roadshow has been going around the country offering potential buyers a chance to get up close with the crossover that is also sold in North America as the HR-V. 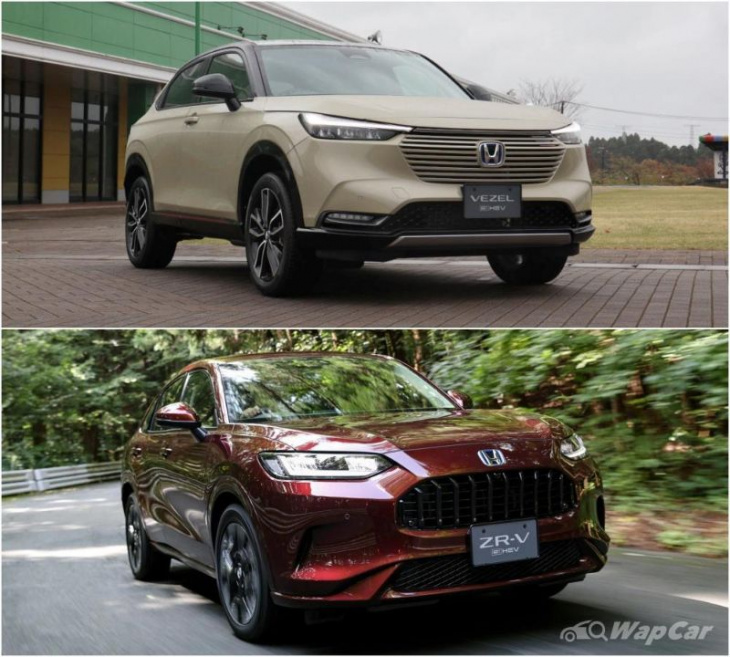 Granted, the HR-V will continue to soldier on in Japan as the Vezel and the ZR-V is bigger dimensionally. There are two engine options available for the ZR-V, namely: 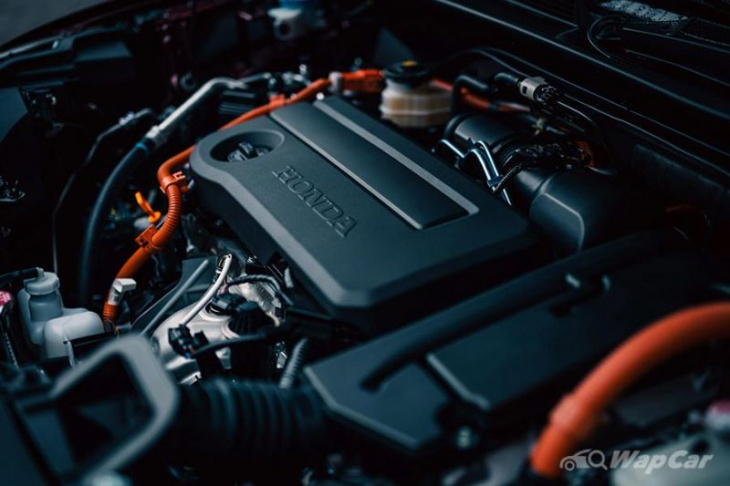 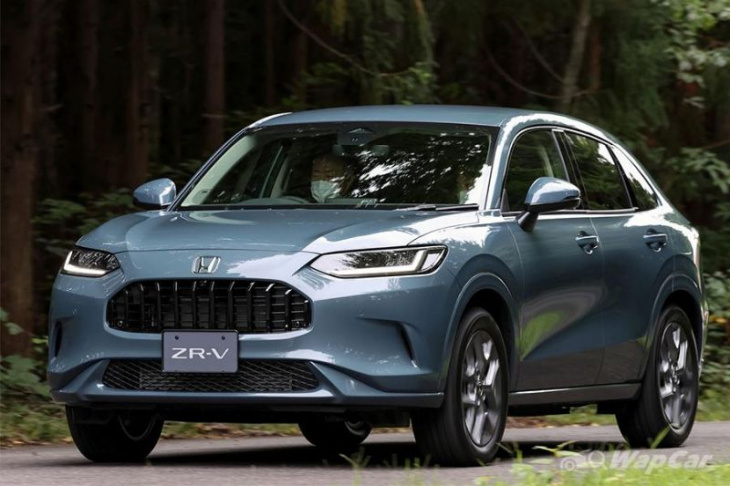 The two engines are available on two variants, the base X and the upper-grade Z which are both also available with either front-wheel-drive (2WD) or four-wheel-drive (4WD). Hence, there are 8 variants offered for the ZR-V in Japan. 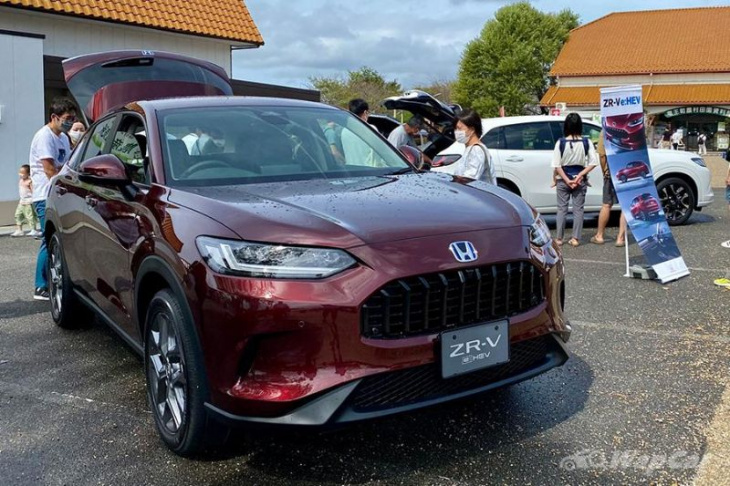 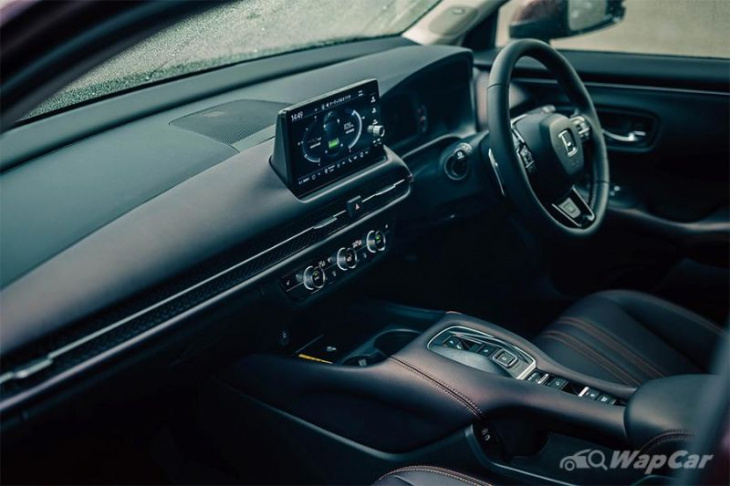 Standard features on the Z 2WD variants include electric power seats and a Bose premium surround sound system. The Z 4WD variants, on the other hand, add on rear seat heaters and a few other convenience and comfort features but most buyers don’t seem to be keen on having their rear passengers’ bums toasted in the winter. 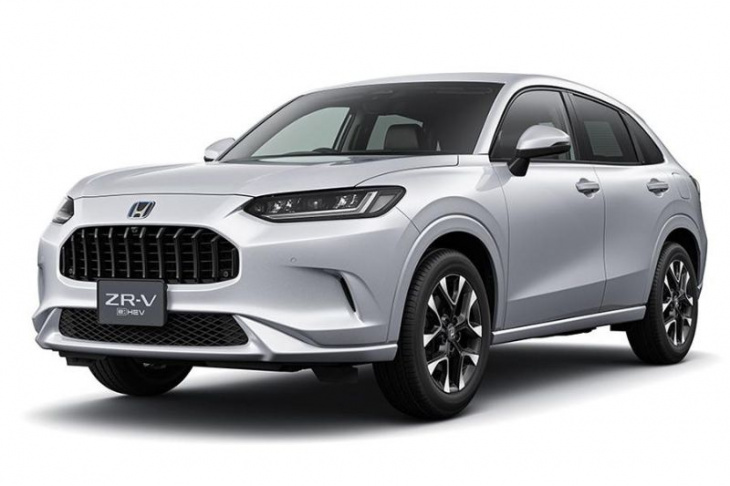 Meanwhile, Creative 311 also conducted a survey for the most popular colour choice of the ZR-V and unsurprisingly the top two choices are Platinum White Pearl and Crystal Black Pearl due to the colours’ higher resale value. 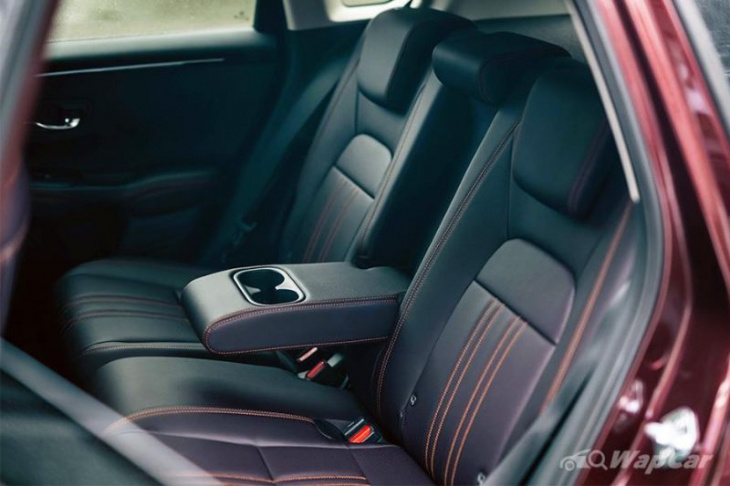 There’s a bit of a maroon hue on the seats

Speaking of colours, the hybrid e:HEV variants come with a choice of maroon or black interior colour with the latter being the only colour available in the petrol-powered variants. Perhaps this is also why most buyers opt for the hybrid instead. 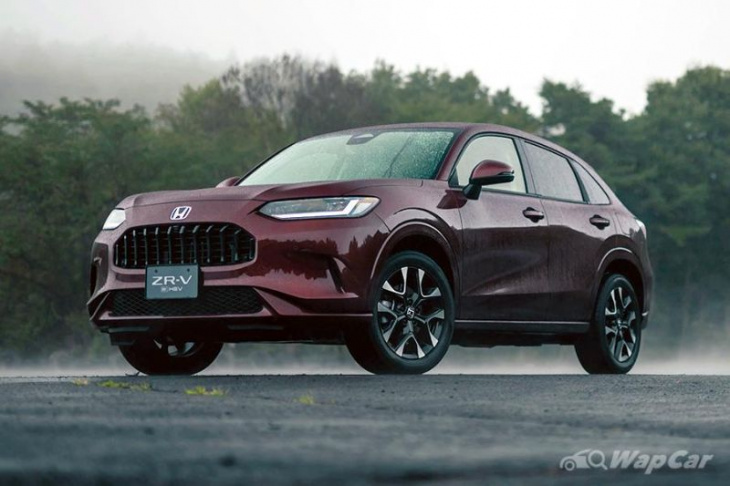 The Honda ZR-V is an interesting addition to Honda’s line-up of SUVs but could it fit in Malaysia? Honda Malaysia’s current crop of SUVs, the HR-V and CR-V are already very popular among buyers, so does it need another one to slot in between the two?