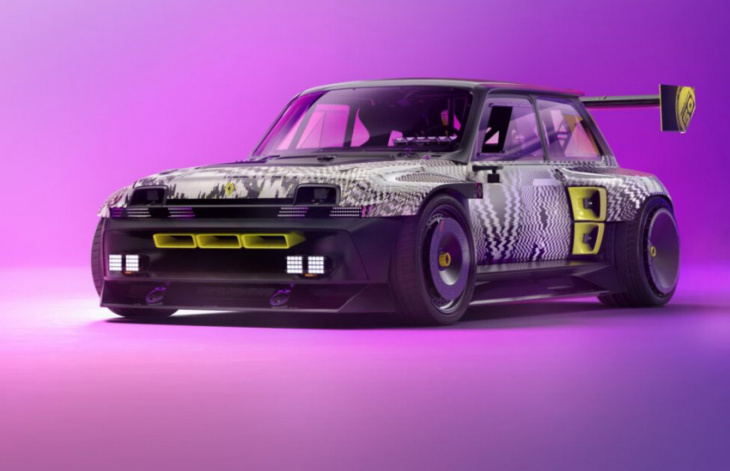 The car designed by Laurens van den Acker – nearly 400hp with two electric motors – is so far a simple concept car built along the lines of the Renault brand’s R5 from the 1980s, produced only for demonstration.

However, it could be further developed for rally use if the rules were changed to allow it to take part. 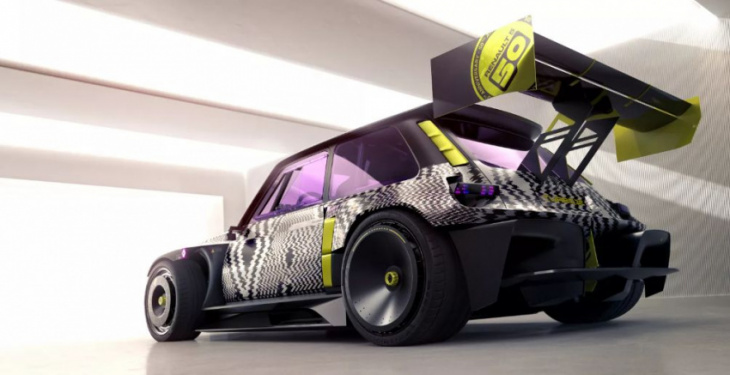 “We have almost found the technical solution to do this, we just have to find the place in the budget,” de Meo said at the auto show here.

“But if business goes better than expected, maybe we could afford to develop it? It would be perfect to make it top of the range at Renault.”

“The dream is… to fight for a world rally championship,” Renault’s CEO added. “So the FIA ??should review the regulations to authorize pure electric vehicles.”