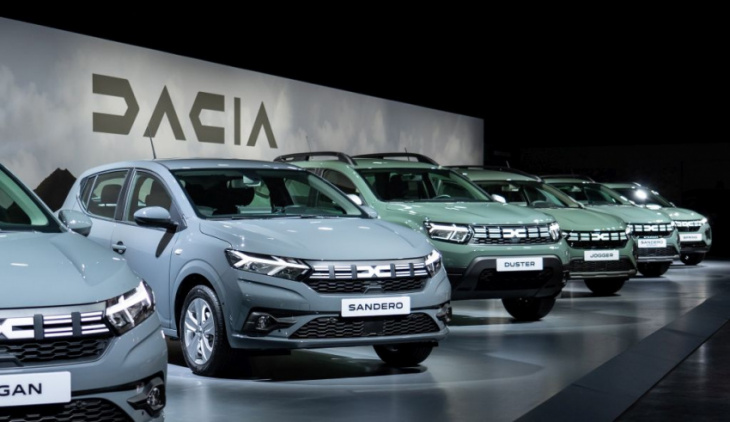 PARIS: Dacia, the low-cost brand of French carmaker Renault, plans to stick to the internal combustion engine (ICE) for as long as it can while the rest of the group bets strongly on going electric, says chief executive Denis Le Vot.

While Renault plans to go fully electric in 2030, Dacia will retain the possibility of making the big jump only by 2035, when fossil fuel engines will be banned in Europe, Le Vot said in the interview, adding that would help hedge the group’s electric vehicle push.

“Each has its role to play. Renault will push to be the champion of electric engines, this has a risk,” Le Vot said on the sidelines of a presentation in Le Bourget near here. “This is also why Dacia exists.”

“Depending on how fast the market converts to electric motors and of clients’ appetite, Dacia is here. The two can co-exist,” he said. 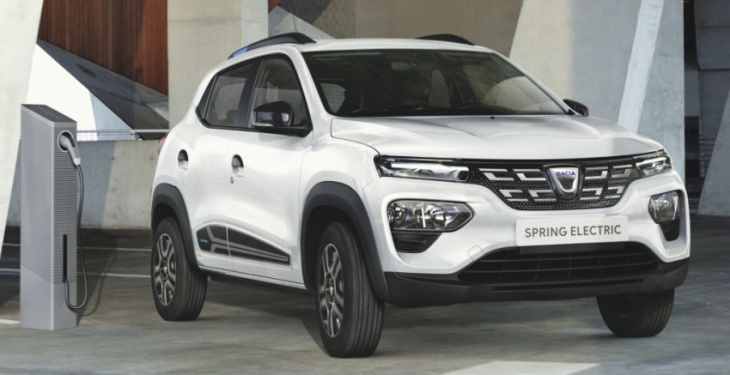 Dacia has only one electric model, Dacia Spring, which accounts for 12% of its order intakes.

While it continues to bank on small engines powered by fossil fuel and liquefied petroleum gas, which make up a third of the brand’s sales, Dacia plans to offer a first hybrid model in 2023.

Renault, which was a pioneer along with alliance partner Nissan in the electric car engines sector a decade ago, has recently been dethroned by newcomers such as Tesla.

In a bid to rebound, Renault will unveil later this year its plan to create separate divisions for electric and combustion engine vehicles.

Keyword: Renault's Dacia will stick to ICE as long as it can