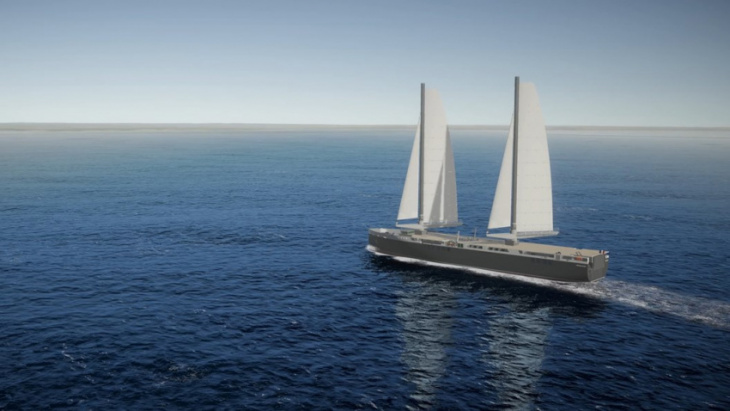 Neoline will transport Renaults to north America from 2024 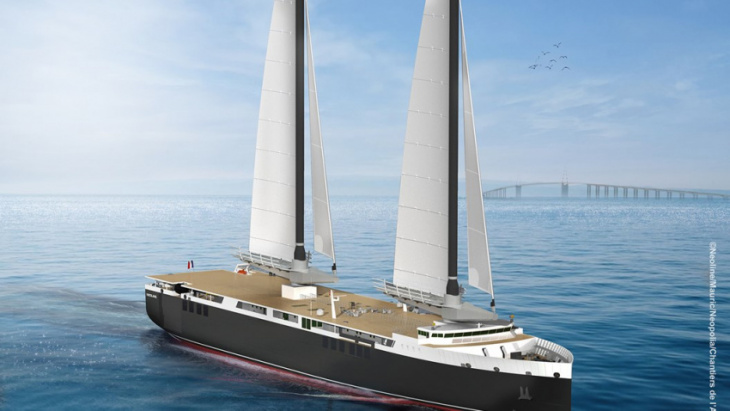 Renault will trial a new carbon-neutral form of shipping in 2024 – swapping traditionally dirty cargo ships for sail-powered boats to transport its cars around the world.

The car maker is partnering with Neoline, a French company pioneering wind power for transatlantic shipping.

Its boats use vast 50m tall solid sails for propulsion on long-distance routes. Renault plans to launch the roll-on, roll-off commercial service in 2024.

Around 300-400 vehicles can be shipped on each Neoline vessel. Although it will take a little longer than a traditional cargo ship, it will reduce the carbon emissions that make up a significant part of a vehicle’s cradle-to-grave impact.

It’s part of a major decarbonisation programme at Renault. It has pledged to achieve net zero carbon in Europe by 2030 and worldwide by 2050.