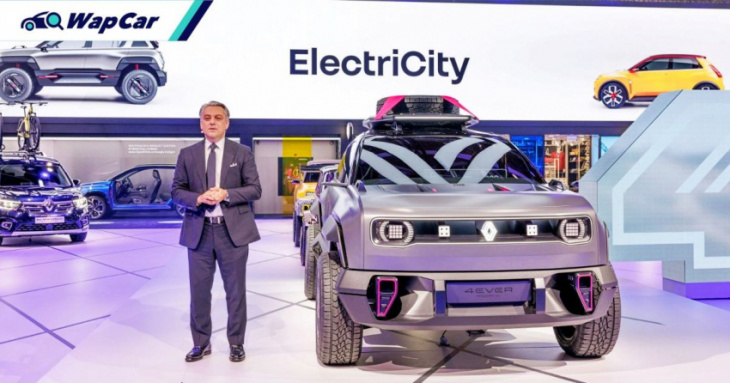 CEO Luca de Meo with the Renault 4ever Trophy concept

Renault Group CEO Luca de Meo does not see a near future where prices of battery EV (BEVs) models can come down low enough to match combustion engine models.

“I do not see this parity getting close,” said de Meo at the opening of the Paris Auto Show earlier this month. 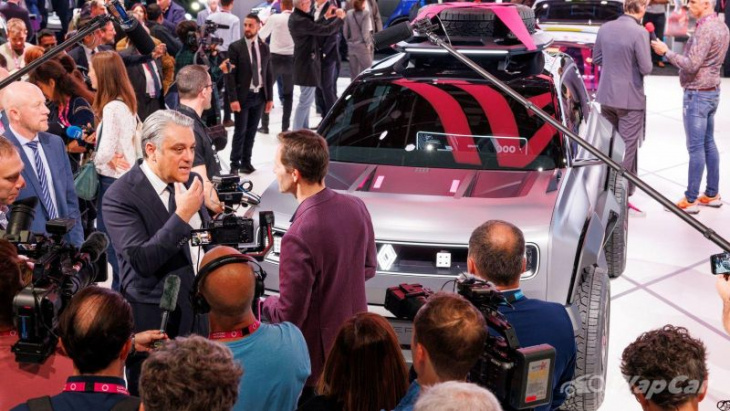 De Meo said that 8 years ago, EV analysts were predicting that battery prices will come down within the next 5 years and will soon reach price parity with combustion engine models, but clearly none of that has happened. In fact, prices are going up.

Renault is a big proponent of sensible, lower-priced EV models. It’s was one of the first EV models to be practical enough for urbanites and doesn’t cost too much, so the company knows a thing or two about making EVs cheaply. 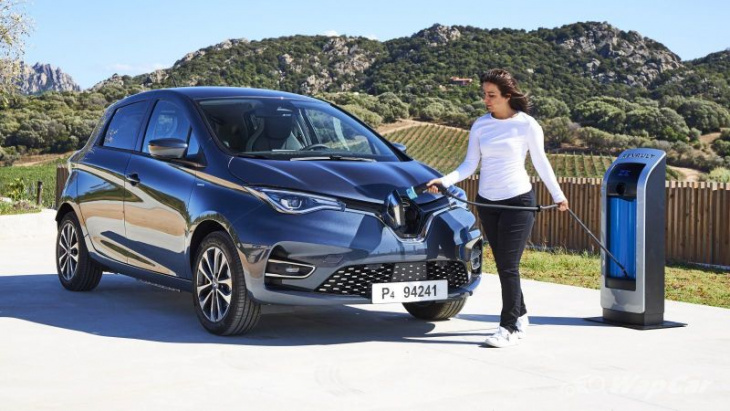 De Meo explained that Renault has been working very hard to bring down prices of EVs, but the sharp increase in cost of raw materials needed to make a battery is erasing all these gains.

“I can come up with better battery chemistry and better power electronics, but these gains would be erased when the price of cobalt doubles in just six months,” said de Meo, who also called high-end EVs with large capacity batteries marketed as green products ‘environmental nonsense.’

Lithium Iron Phospate (LFP) batteries, which doesn’t use nickel or cobalt have been touted as a solution for cheaper batteries, but it’s not that simple. LFP have lower energy density, only about half of conventional Nickel Manganese Cobalt (NMC) EV batteries. To deliver the same driving range, LFP batteries need to be at least 30 percent bigger in size, thus making it not viable for budget-friendly small EVs. 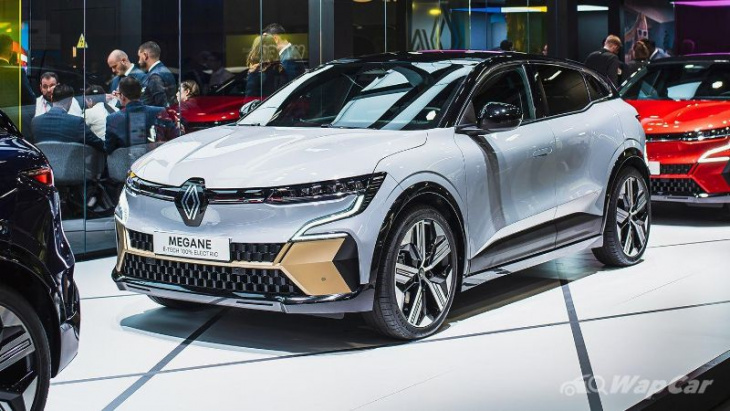 The way Renault sees it, battery sizes need to be reduced to a more sensible level, and the reduced driving range will need to be countered by better charging facilities.

Still, de Meo reckons that it is the customer, not the European Union’s decision to ban combustion engine cars by 2035, that will determine the outcome for EVs.

“I am taking the company there, but ultimately it will be the market, the customers, who will decide if they want to be electric-only,” he said. 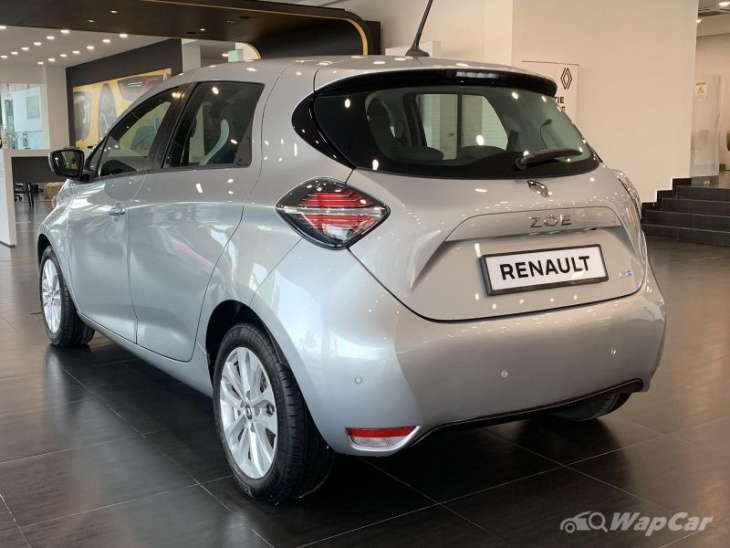