The latest generation of the Renault Clio has not been as successful in the local sales charts as its predecessors, which is potentially due to the lack of an automatic gearbox option. How does the base model Clio compare with two key rivals in terms of value, though? 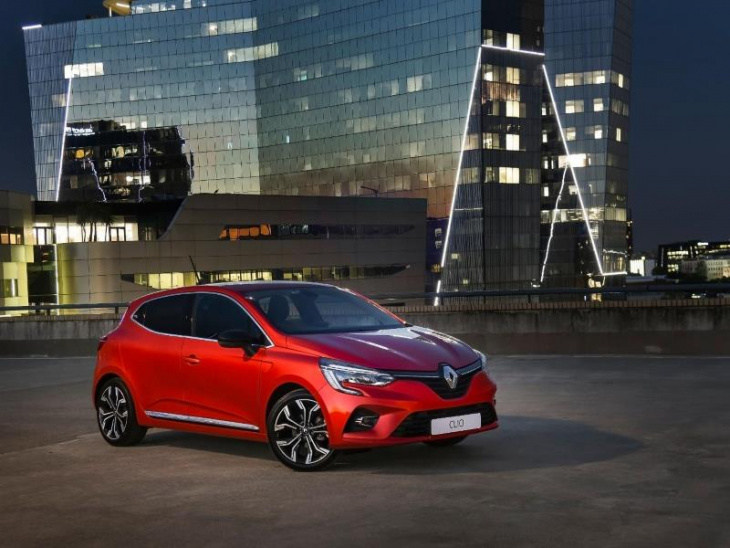 Those in the market for a new hatchback in the R300 000 bracket will have several competent options to choose from, one of which is the Renault Clio. For today’s comparison, we will be comparing the Life-spec Clio with the base model Opel Corsa and LX-spec Kia Rio to determine which offers the best value for money. 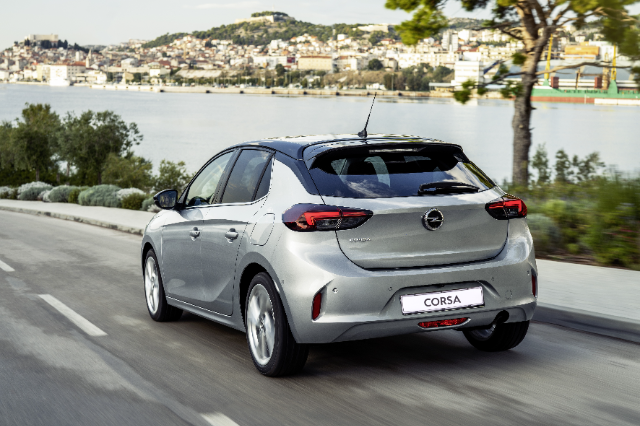 The trio are all very similar in terms of dimensions, but it is the Renault with the largest boot, followed by the Kia and then the Opel. Despite the boot space advantage, there is very little to differentiate the products from an interior space perspective. 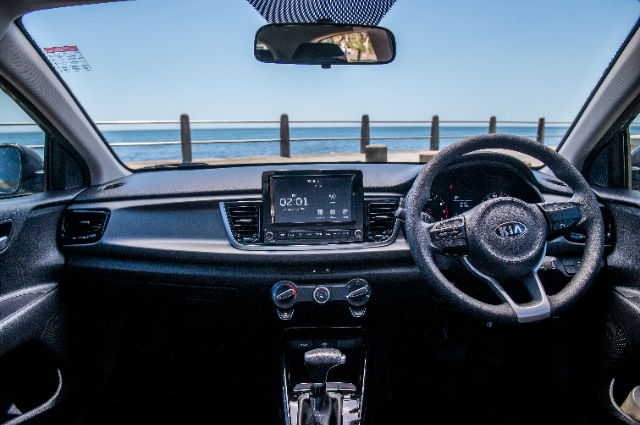 In terms of performance, the Corsa is at a disadvantage, sporting the lowest power and torque figures, followed by the Kia which has a lower torque figure than the Clio while coming in over 150kg heavier than the Renault. When looking at efficiency, all three products have nearly identical claimed fuel consumption figures, with the Renault just pipping the Opel and Kia to the post.

*This table was compiled with information sourced from www.duoporta.co.za as well as the official press releases of each model.

All three models feature the basics, with ABS, airbags (four in the Clio, six in the Corsa and two in the Kia), ISOFIX child seat anchor points, cloth-covered seats, airconditioning, multifunction steering wheels, front and rear electric windows, an audio system with Bluetooth connectivity and remote central locking. Both the Renault and Opel get cruise control and rear Park Distance Control while the Kia gets front fog lights and alloy wheels. 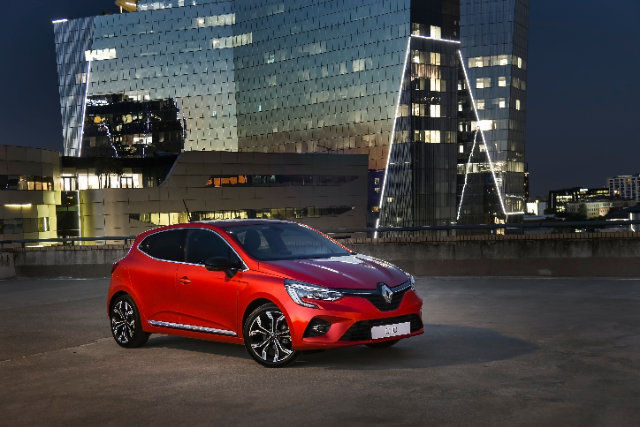 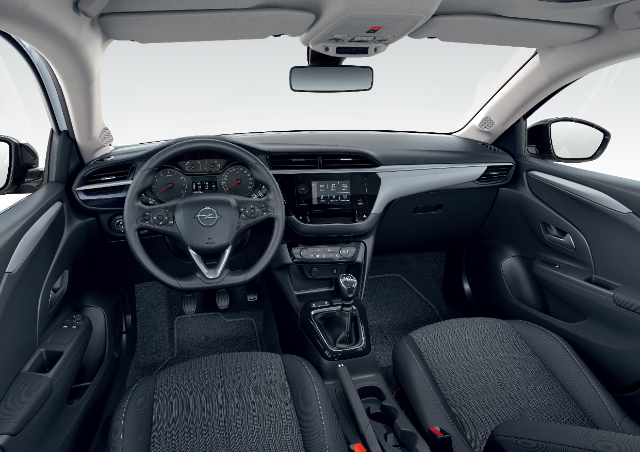 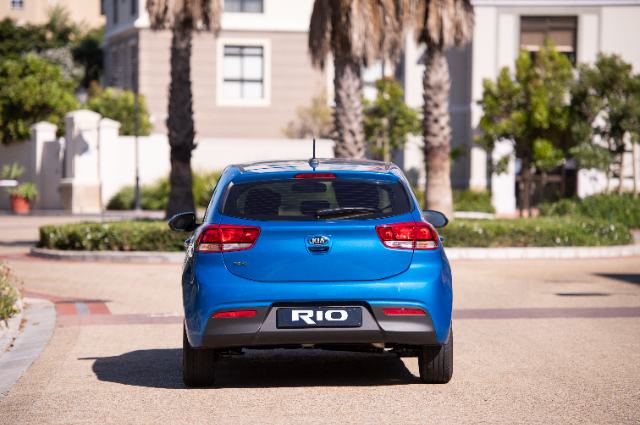 Looking at the data, there is not a product here that offers poor value for money, but today, the Renault Clio edges it by the smallest of margins by virtue of its strong performance across the categories listed. 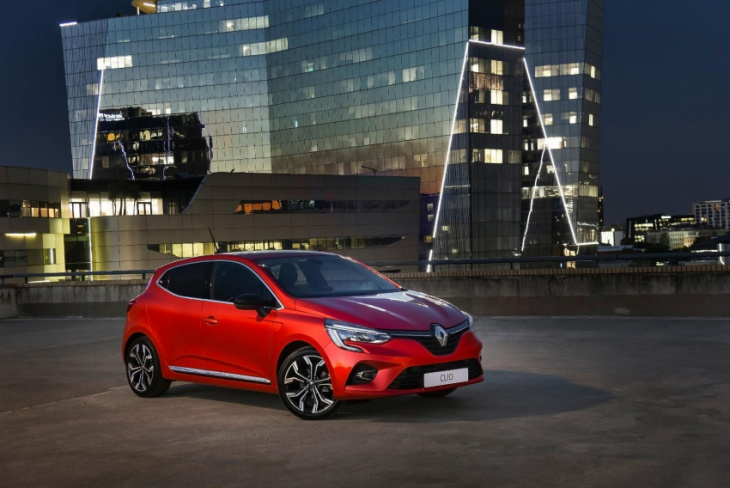 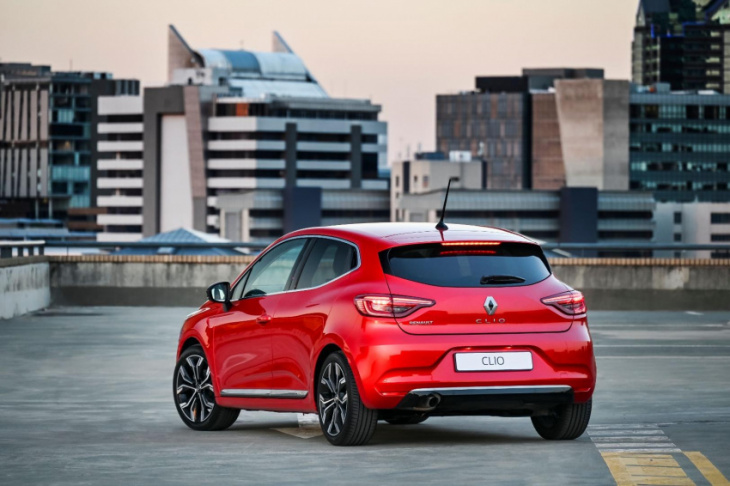 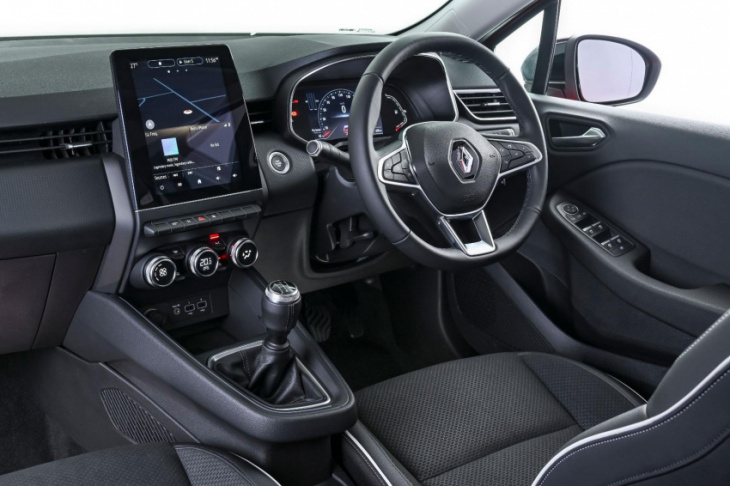 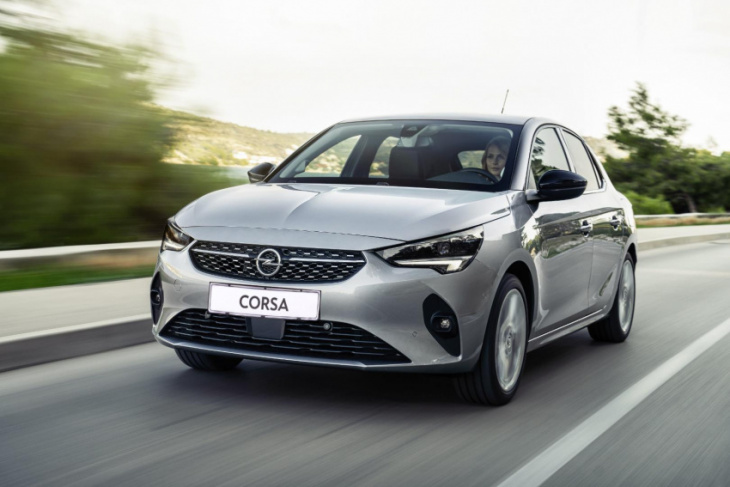 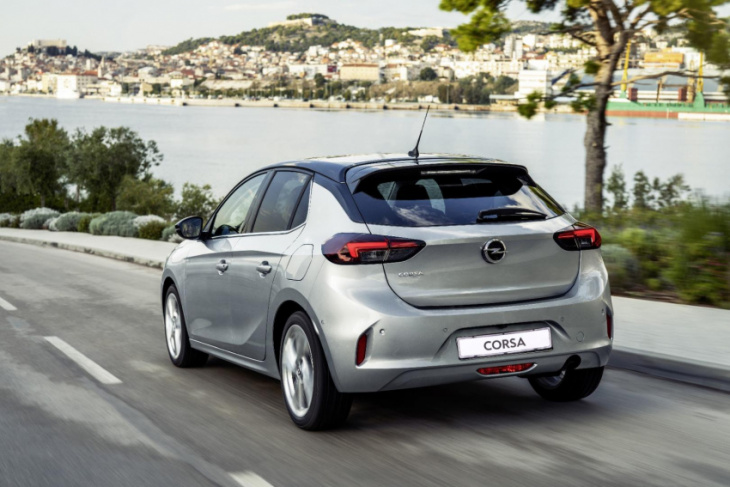 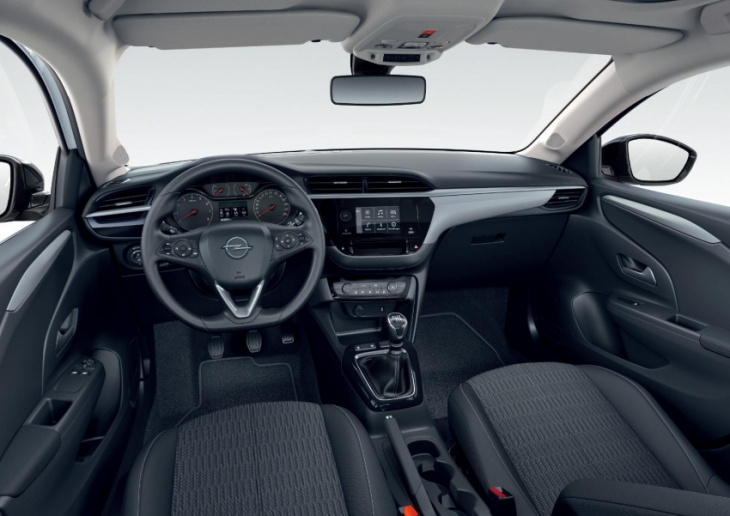 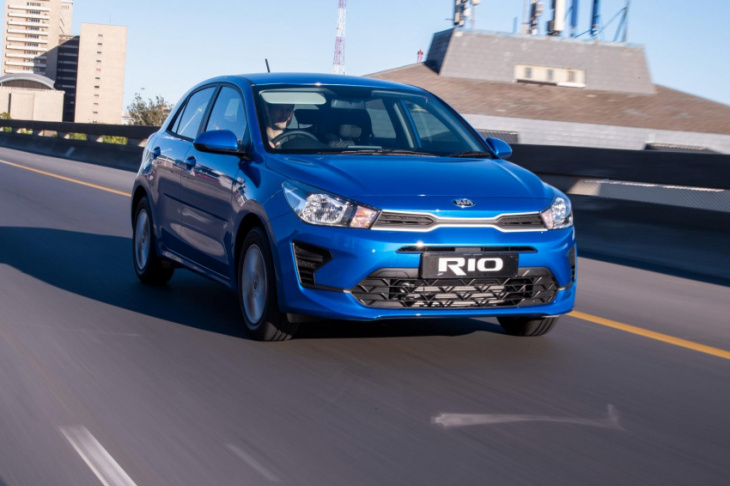 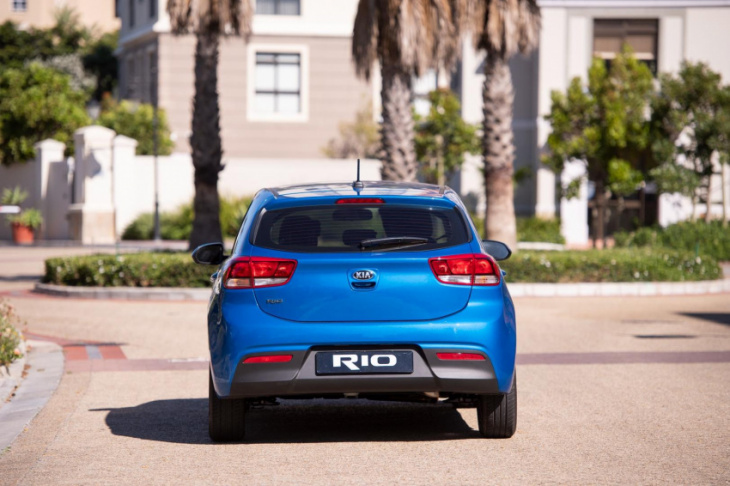 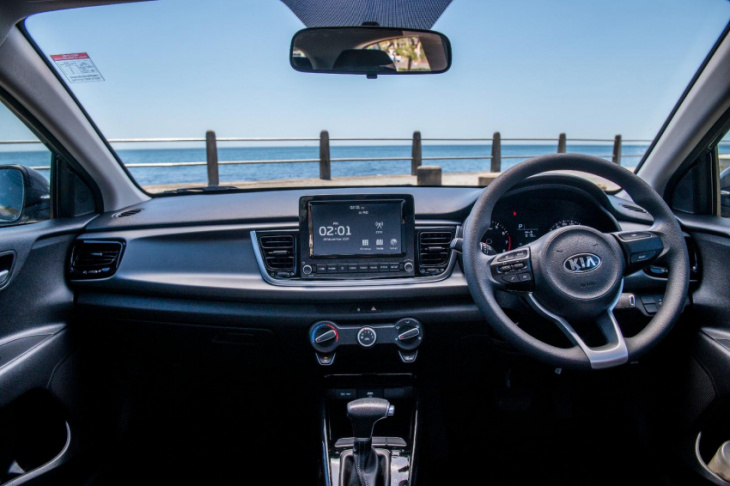 Keyword: Renault Clio vs Opel Corsa vs Kia Rio: Which one is the best value for money?

Kia EV6 GT. South Korea car maker Kia expects to treble sales of its popular EV6 electric SUV in 2023, as supplies start to free up and ahead of the impending launch of the high performance GT version. The EV6 GT will become the company’s flagship or halo vehicle ...