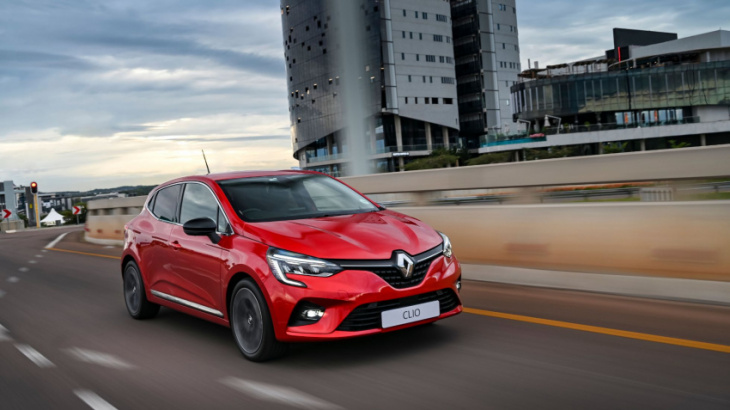 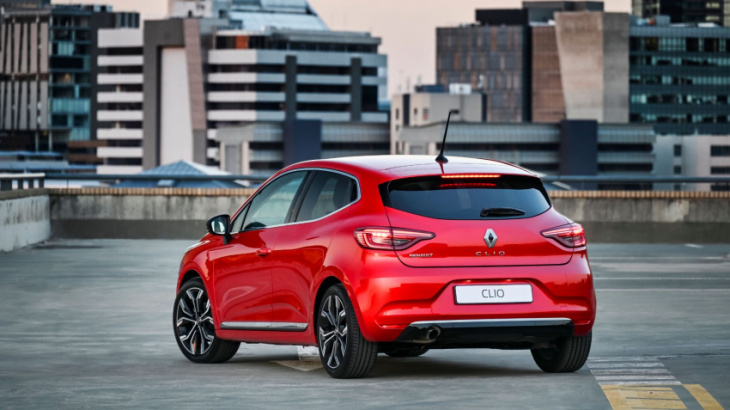 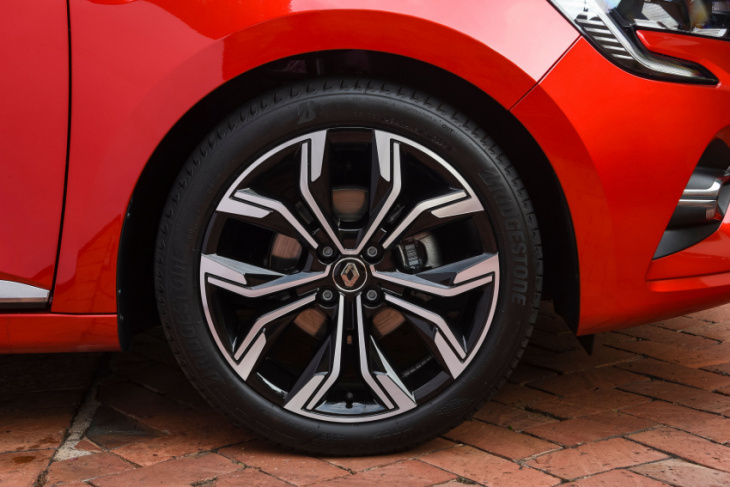 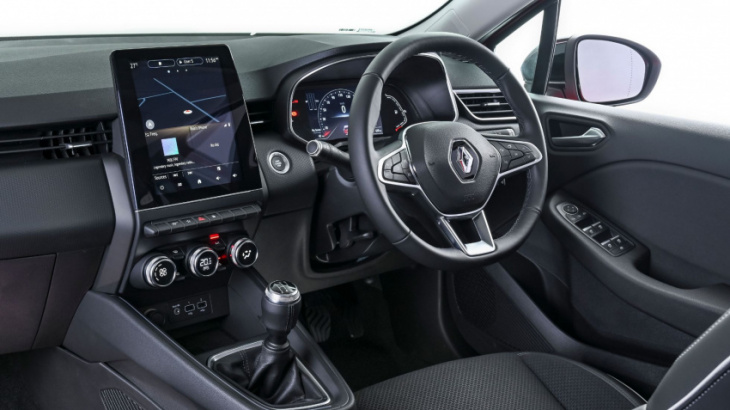 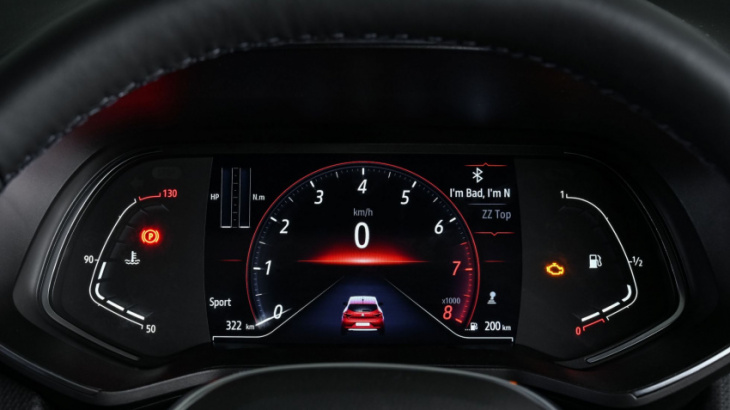 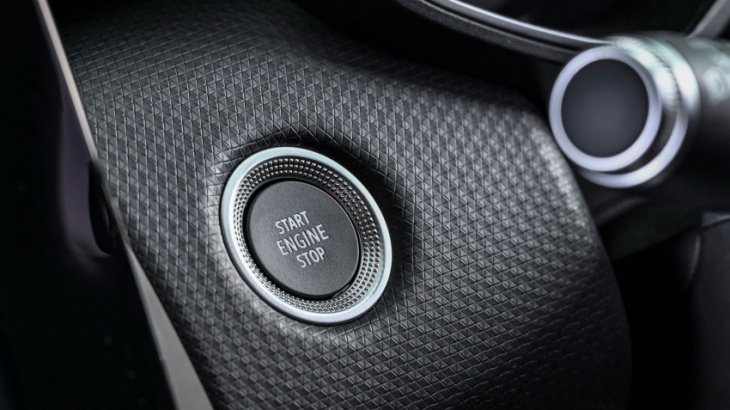 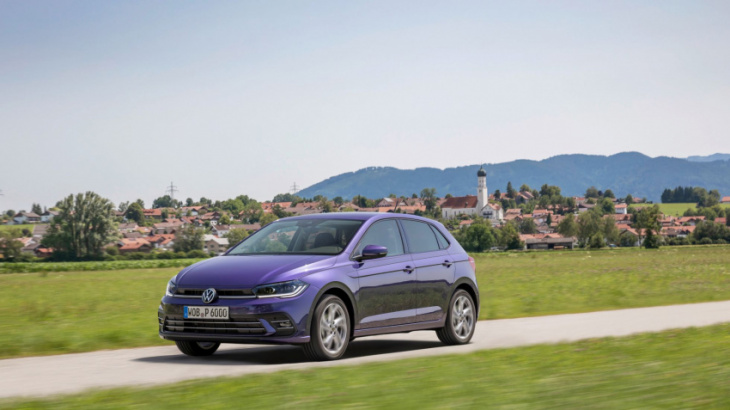 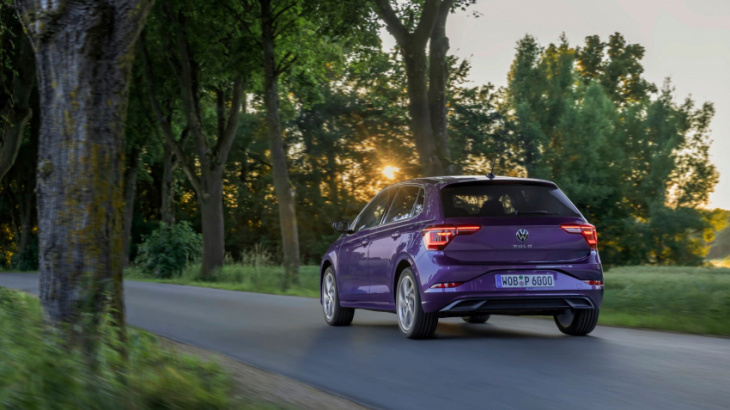 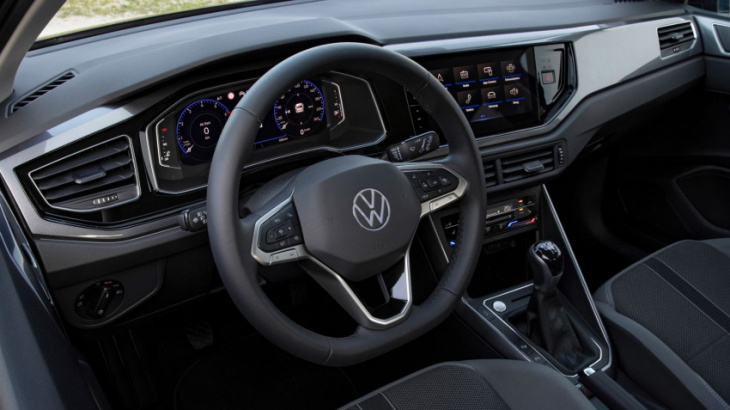 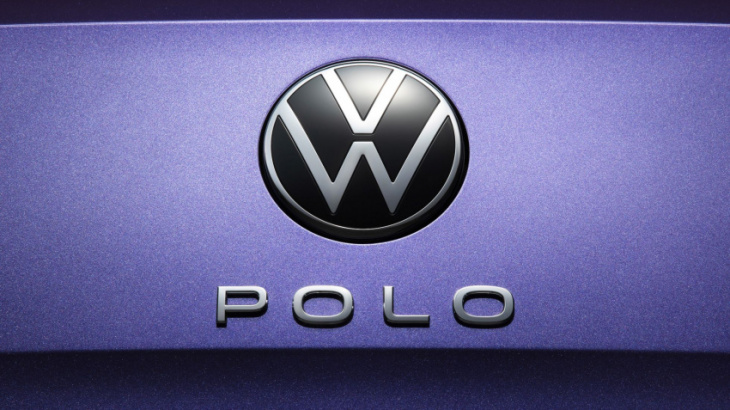 In the market for a B-segment hatchback that has all the niceties you can realistically dream of? Well, you’re in for a treat since it surely seems that new life has been breathed into this segment following a bit of a hiatus over recent years.

All the major players, except Ford's Fiesta, are back at it contesting their share of market percentage and should you happen to shop around for something under R450,000 with five doors and enough tech to make one of Mr Musk’s newest and grandest ideas seem obsolete, well, then, strap yourself in. While there are too many options to reference here without making this article seem like a buyers guide, we’ll focus on two of SA’s favourite hatches that we recently drove back-to-back: The mighty VW Polo and arguably its biggest nemesis as far as sales are concerned – the sparkle-as-standard Renault Clio.

First things first, though, and one of the biggest deciding factors for buyers of this kettle of cars is the emotional factor… and, no, don’t gasp in disbelief and say it’s just maximum value for money. There’s an entire sub-R250K segment of cars that caters to just that.

Getting back to the subject at hand, the looks, or the emotional factor, it's immediately noticeable that the badge identity hasn't changed all that much on either model. The Polo has seen some big revisions to how it looks with a very Golf-esque styling approach while VW’s new 2D badging system, while subtle, definitely helps to position the Polo as a bang-up-to-date offering. The most prominent and eye-catching feature, however, is the horizontal lighting bar (part of the IQ.Light optional pack) that runs across the grille. If you’re big on big rims, though, we’d advise specifying the optional 16” wheels since the standard 15s on the Life model we tested look a tad rental on an otherwise attractively styled car.

While the Polo is an aesthetically pleasing car, the Renault Clio still has that distinguished French touch that sets it apart – despite the unbelievably familiar lines on the car. Renault did say that all stylistic parts are 100% new. The fact of the matter is that we can't criticise the French marque since its Clio IV was and still is one of the prettiest B-segment hatches to have seen the light of day and it's still true of the V that has improved on all the stunning elements of the previous car. The most noticeable changes are the rear lights, the previously prominent diffuser panel has been polished to not be as prominent while at the front, the headlights borrow the C-shape outline from models such as the Megane and Koleos.

The cabins of the two contenders couldn’t be more different in their executions. As has become the norm, VW favours outright logical functionality while for Renault’s interior styling department, the brief probably read: ‘styling above all else’. For one, there’s the overall look and feel and we’ll use an ice-cream metaphor to try and describe this. With the Polo, in its standard guise, there is very little in the way of frills. It’s straightforward, trusty hard-wearing plastic construction that’s safe and generally likeable, much like vanilla ice cream. You do get the option to add some light sprinkles which in VW speak is a trim piece that looks like carbon fibre and the verdict is that it’s nice, but it doesn’t really influence the flavour.

Then there’s Renault that added chunks of chocolate and syrup, resulting in an interior that has the general ability to provoke syllables like ‘hmm’ with its textured dash surround and overall depth of likeability, not to mention the added touches like ambient lighting that you can set to your personal preference. It might not be to everyone’s liking but the general consensus here was that Clio's interior was a nicer place to be, even with some cheapish plastic bits that were hidden out of plain sight.

As far as interior technological advancements go, the Polo felt like it was a generational leap ahead of the Clio. It is important to understand, however, that the Clio only recently arrived in SA despite it being on the international market for over 2 years now,  so we suppose it won’t be fair to compare some onboard tech on a this-for-that level until, of course, the updated Clio arrives in Mzansi in early 2023. That, however, doesn’t mean we can’t give an overview of the current model.

Both cars had the optional infotainment systems onboard with VW taking a fully-digitised approach in what it calls the Discover Media system. This is an upgrade from the standard 6.5” infotainment system to an 8” screen with all the bells and whistles like navigation, inductive charging and a seamless auto App-connect that doesn't require a wire to run Android Auto or Apple CarPlay. The instrument cluster is also fully-digital as standard and is easy to navigate to find specific information.

On the other hand, the Clio has the optional 9.3” EasyLink system that presents appropriate information in a tablet-like format. While a definite move in the right direction from its previous-gen software, this system still proved difficult to navigate with what feels like an overload of functions. One example that stands out is navigating to the driving mode selection screen that feels embedded somewhere in the interface.

Both cars are propelled by 1.0-litre turbo engines with little to choose from in terms of performance figures. The Polo produces 70 kW and 175 Nm of torque, while the Clio is rated for 74 kW and 160 Nm. The VW Polo tips the scales at 1,067 kg and the Renault registers just under a ton at 983 kg. This is quite surprising since the Polo feels considerably lighter and nimbler on the move. It's also sprightlier,  thanks to the torque advantage that registers its presence when working through the gears. This is further backed up by the one-second difference in claimed 0-100 km/h acceleration times with the Veedub being the quicker of the two, atleast on paper, with a claimed 10.8 seconds. That sounds like forever…

Getting back to the business of gears, this is the biggest Achilles heel of the Clio. Whoever decided that a 5-speed manual gearbox was the best fit for this car, certainly never drove it at South African highway speeds. Even before reaching 100 km/h on the on-ramp sprint, you’re instinctively looking for that elusive sixth. Then there’s the general numbness of changing between the cogs and here I want to quote a fellow motoring journo who perfectly described it as “trying to stir pap with a wooden spoon”. And the Polo? Well, if you’ve ever owned one, let’s just say that VW still knows how to engineer 6-speed manual gearboxes… It’s light and direct.

As for driving systems, both cars come with the usual suite of acronyms while VW offers adaptive cruise control and lane-keep assist as part of its IQ.Drive package – a system that in its execution rivals that of luxury trendsetters costing three times as much as the Polo. It even keeps the system active when changing gears by keeping the throttle application on standby.

The Volkswagen Polo Life in its standard trim costs R353,600 (without the IQ lights, IQ drive or the Discover Media system) and comes with a three-year/45,000 km Service Plan and three-year/120,000 km Warranty. Driving it will also not break the bank with a registered 6.1l/100 km average during our week-long tenure with it.

Its rival, the Renault Clio Turbo Intens costs R349,900 in its standard guise and comes with a not-so-competitive two-year/30,000 km Service Plan but a decent five-year/150,000 km Warranty. It did register higher fuel consumption figures than the Polo with around the 7.0l/100 km mark but then again there are several factors like average traffic and ratio of city vs highway driving that influence this.

Two similarly-sized and equipped as standard cars that are each looking to capture the maximum amount of market share… Which is best, though?

It all depends on what you favour. The Clio is the better-looking one with some massively attractive elements going for it. The same is true for the inside with more personality than the standard-spec Polo… Does that make it better? No, that just means if that is your preference, the Clio probably won’t disappoint.

Despite the Clio feeling sportier on the handling front than the Polo, it is the latter I would rather drive on a daily basis, thanks to an all-around better drivetrain than that of the Clio. If the Clio had that much-needed 6-speed box and a gear-shift feel that didn’t come across as numb, then it certainly wouldn’t be an easy decision.

It has always been interesting to observe the new vehicles we don’t get in the United States. Renault has been responsible for several “forbidden fruit” models over the years, and its latest EV tease may revive another. The French automaker recently teased a new electric crossover that bears a ...


View more: The wild Renault R5 Turbo 3E is retro and cyberpunk at the same time