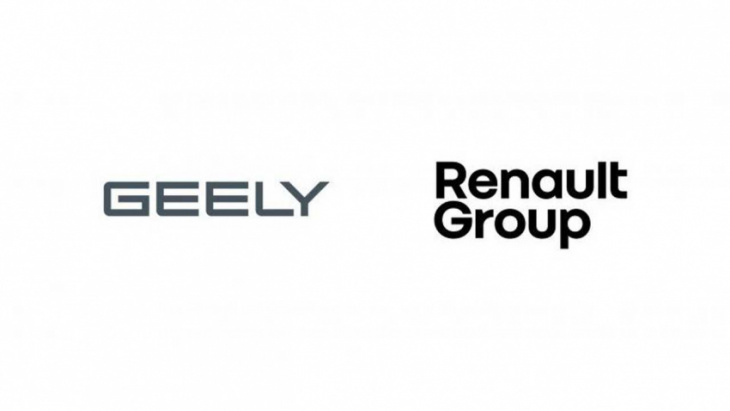 After signing a framework agreement, Renault Group and Geely have announced officially a new partnership that will focus on the development of new hybrid and internal combustion powertrains. The French automaker and the Chinese manufacturer will hold respective 50-50 equity stakes in a newly established company, which will operate as a standalone supplier of systems and components for propulsion systems.

Initially, the new company will produce and supply next-generation hybrid powertrains to brands including Renault, Dacia, Geely, Volvo, Lynk & Co, Proton, Nissan, and Mitsubishi. In the future, however, the scope of operations should expand to third-party marques from the automotive industry. The new company will also develop emissions-free technologies at five global research and development centers around the world.

Under the new agreement between Renault and Geely, the newly founded company will employ around 19,000 people around the globe and will operate a total of 17 powertrain plants in 3 countries. The initial estimations show it will produce over 5 million combustion engines, hybrid and plug-in hybrid powertrains, and transmissions and deliver them to over 130 countries and markets. Ultimately, the joint venture’s portfolio could cover up to 80 percent of the global internal combustion engine market.

“As Renault Group accelerates with its Renaulution transformation to capture value on the entire new automotive value chain, we are pleased to have agreed plans for an ambitious partnership with Geely to keep developing the ICE and hybrid engine technologies that will remain a critical part of the automotive supply chain for decades to come,” Renault’s CEO Luca de Meo comments.

Geely is currently one of the largest manufacturers in the auto industry with controlling stakes in a growing list of automakers, including Volvo, Lotus, Polestar, Proton, Lynk & Co, Zeekr, and Geometry. Most recently, the company also made an investment in Aston Martin Lagonda. The new agreement with Renault should culminate into a formal combination in 2023 when more details are expected to be announced.

The Geely subsidiary LEVC (London Electric Vehicle Company) is facing a future as a pure electric vehicle manufacturer, according to a media report. In order to make this change, parent company Geely is said to be planning a major investment. LEVC had already briefly hinted at the planned transformation ...