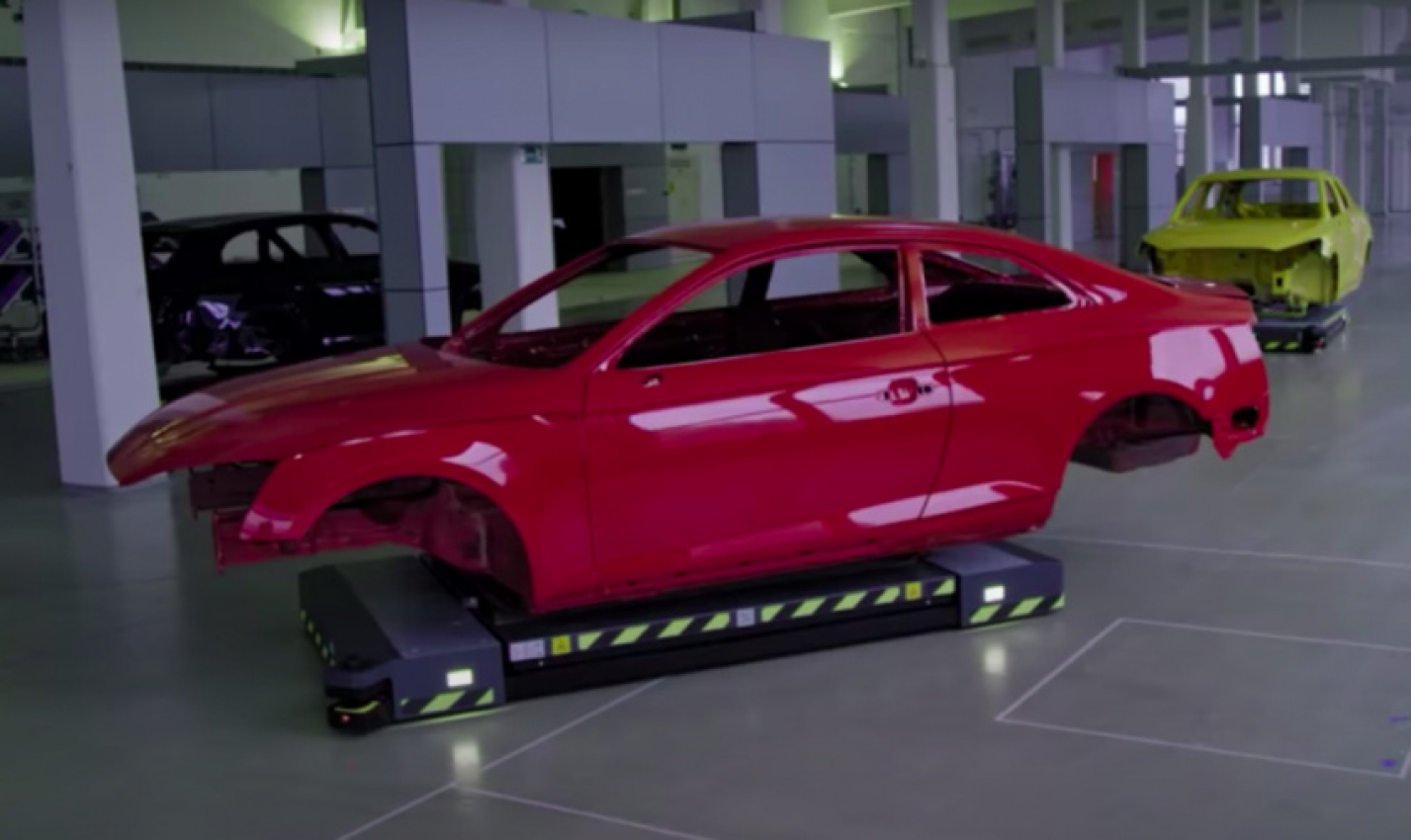 MUNICH: A German startup run by a former Porsche engineer received backing for his planned makeover of the assembly-line approach to carmaking introduced by Henry Ford a century ago.

London-based venture capital firm Atomico is among the investors who put in a total €16 million (RM76mil).

“Now that we have this funding, it’s going to be about broadening the customer base,” said 36-year-old Fabian Rusitschka, who has set up shop in Ingolstadt, close to BMW.

Having piqued the interest of Audi AG and others, the next step is scaling up to take on major manufacturing projects.

While the coronavirus pandemic has decimated the car industry, the need for social distancing at work could play in Arculus’ favour, he said.

“You can’t move the workplaces apart from each other, you can barely create any distance,” Rusitschka said.

Arculus’ system works by moving components on flat self-driving robots, allowing for a two-dimensional production grid where steps can be skipped, or stations moved if need be.

If the traditional production line is a conveyor belt, Arculus’s system is more like a shopping mall, where every step in the process is a store that can be visited at will, he said.

The move to electric vehicles could also be a boost. With the technology still evolving, carmakers will want to keep their options open. That doesn’t suit the traditional car-making set up.

“With that long-lasting system, you basically need to decide now what you’re going to have for the next 10 years,” he said.

Currently, Audi is using the platform for some aspects of pre-production, but Rusitschka said he believes long-term the benefits of modular production will outweigh the costs.

Carmakers will have to be more nimble and innovate to keep up with EV developments.

“Nobody knows what the future is going to look like,” Rusitschka said. “One of the biggest strengths of the modular production system is you can adapt.”

When it comes to the top-spec Ranger, Ford fans has their eyes on the Ranger Raptor—the Baja-conquering off-road spec version of the next-gen truck. But what if you couldn’t care about jumping over sand dunes and all that? What if all you want is a touch of luxury and ...


View more: If You Think The Ford Ranger Couldn't Get Even More Premium, They Come Up With The 2023 Ranger Platinum