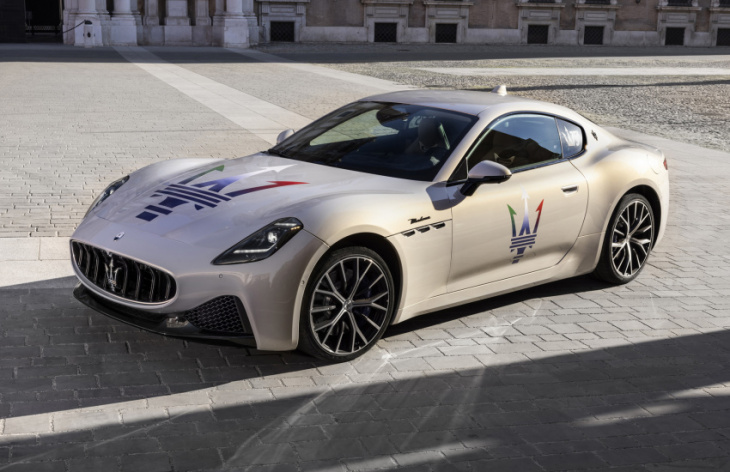 Maserati’s redesigned GranTurismo is almost ready for its formal debut later this year, but the Italian automaker has recently started providing sneak peeks at its new grand touring coupe.

Maserati released a video in early September that showed the new electric version, the GranTurismo Folgore, and confirmed some of the performance specs.

On Wednesday, the automaker revealed two additional versions, the GranTurismo Modena and GranTurismo Trofeo, and confirmed them to be coming with the same twin-turbo 3.0-liter V-6 fitted to the Maserati MC20. The engine delivers 621 hp and 538 lb-ft of torque in the supercar, and should deliver similar numbers in the new GranTurismo.

The cars were shown with Maserati’s trident logo and a “75th” script. The script is a nod to this year’s 75th anniversary of the Maserati A6 1500, the car Maserati hails as the forerunner of its grand tourer class of cars. 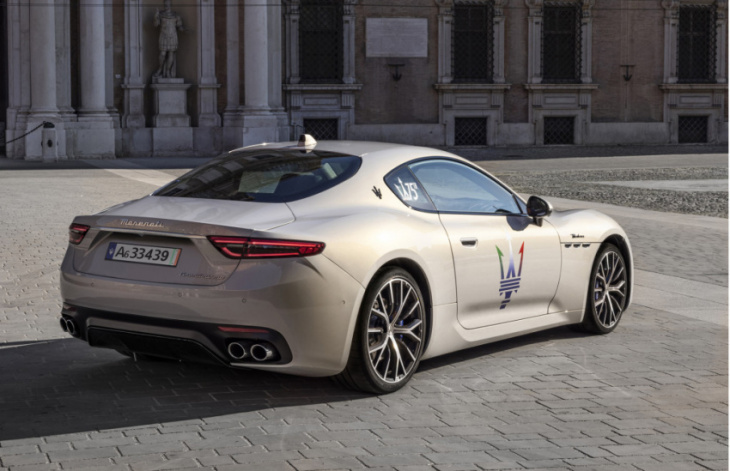 The electric Folgore is confirmed with a trio of motors, one at the front axle and two at the rear, which will deliver a combined output of more than 1,200 hp. That will translate to 0-60 mph acceleration in 2.6 seconds and a top speed exceeding 200 mph.

Maserati hasn’t detailed the battery but has said 100 miles of range can be added in 10 minutes of charging when using a DC fast charger, thanks to an 800-volt electrical system featuring inverters similar to those used in Formula E, the electric race series that Maserati will compete in from 2023.

Maserati, like most major automakers, is committed to an EV future. The automaker has already shown an electric Folgore version of its new 2023 Grecale crossover, and has confirmed an electric option for the MC20. We should also see a redesigned GranTurismo Convertible (GranCabrio in other markets) at some point, and it will likely come in Folgore guise, perhaps exclusively.

Further out, Maserati will launch redesigned versions of the Quattroporte and Levante, likely with electric power only. The Ghibli won’t get a repeat, Maserati has confirmed, at least in its current form. 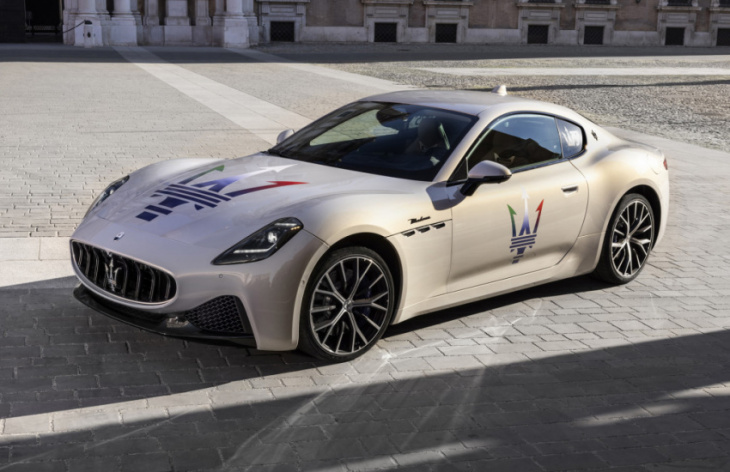 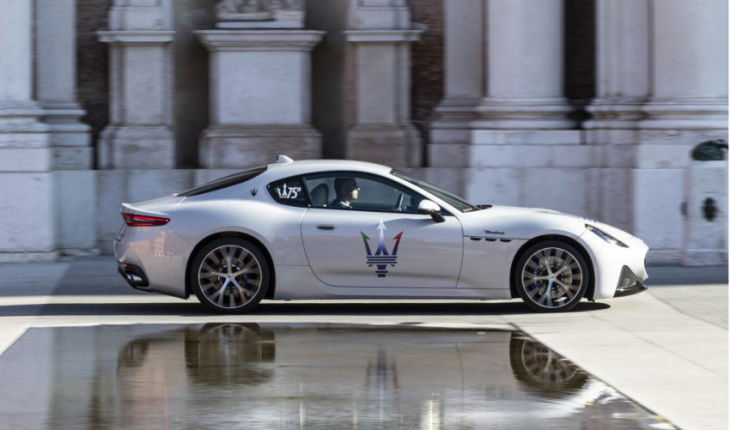 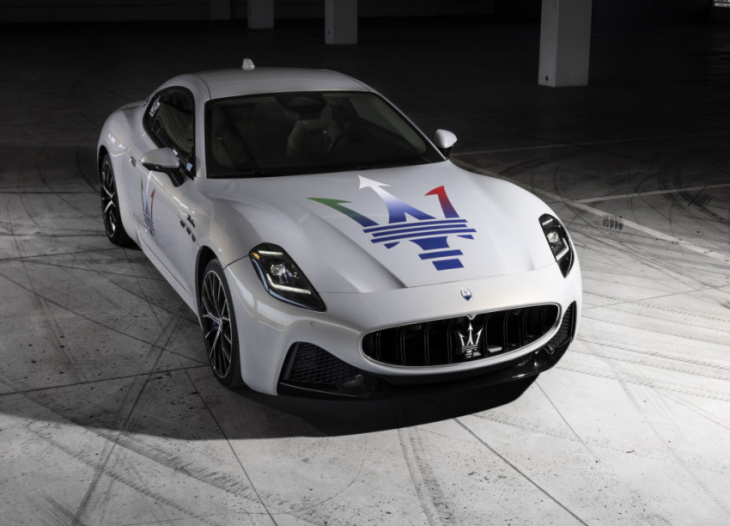 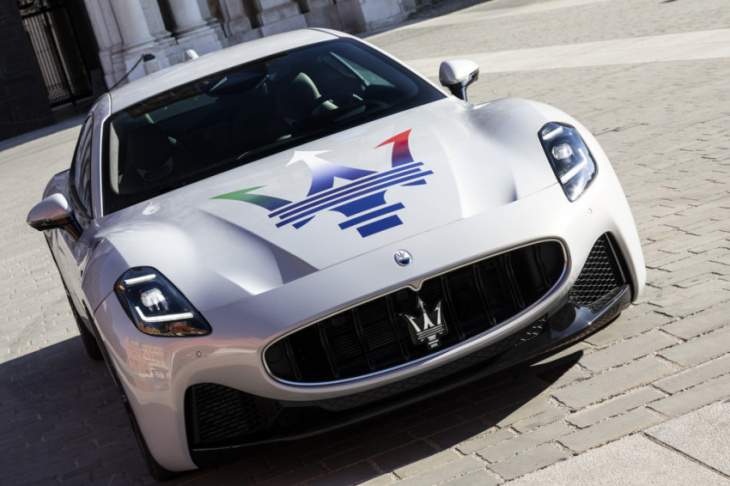 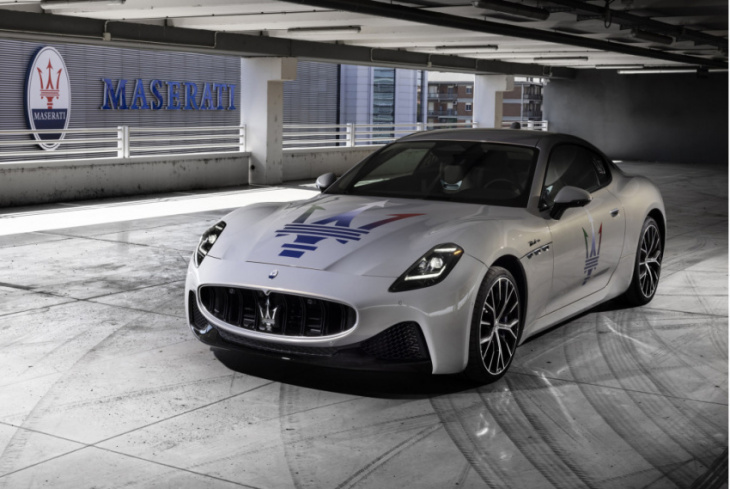 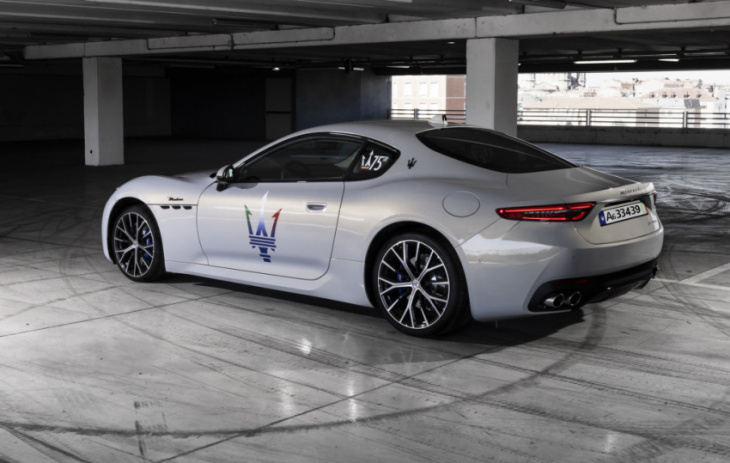 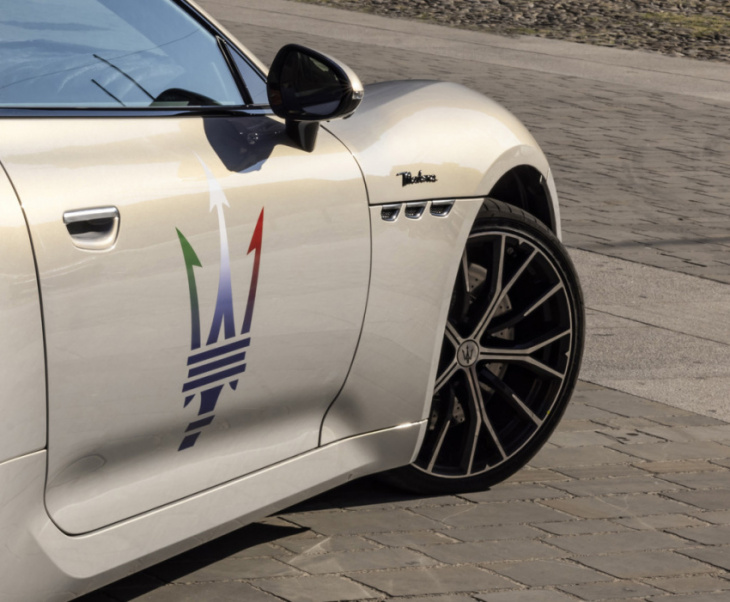 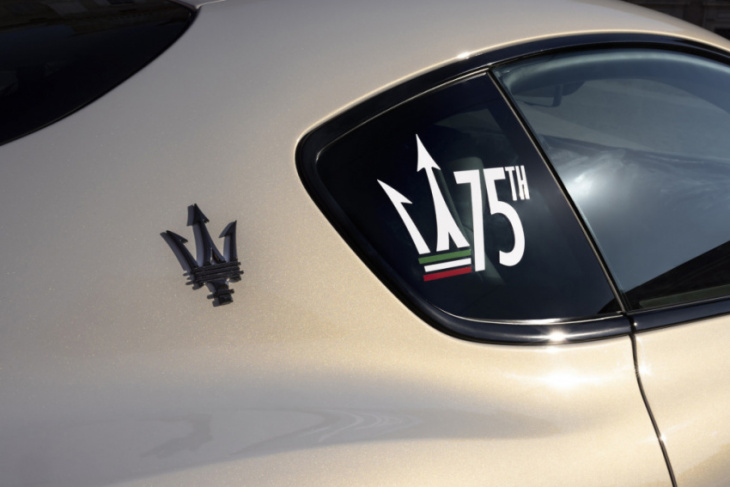 Jerome d’Ambrosio will not continue as team principal at the rebranded Maserati Formula E team that has recently been born from the Venturi squad. The three time E-Prix winner joined Venturi in October 2020 as deputy team principal before becoming the de facto boss of the team a year ...