Recession warning for next year

Reserve Bank shifts official cash rate higher in an effort to keep a lid on inflation. 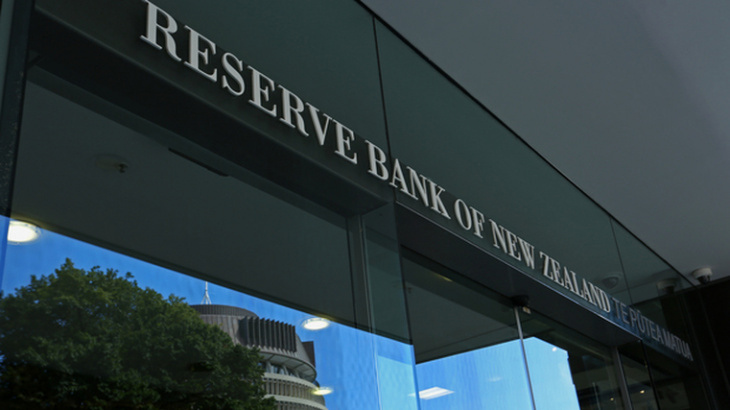 The Reserve Bank of New Zealand has hiked the official cash rate (OCR) by 75 basis points to 4.25 per cent and expects it to peak at 5.5 per cent in September next year.

The increase announced on November 23 takes the OCR to its highest level since 2008 and comes as the Reserve Bank predicts New Zealand will enter recession from mid-2023.

Four consecutive quarters of negative growth are forecast across June, September, December 2023 and March 2024, but governor Adrian Orr says it is likely to be a relatively “shallow” economic contraction.

The Reserve Bank’s monetary committee says lifting the OCR to a higher level sooner than previously indicated was necessary to try to contain inflation. Economists are predicting a similar 75 basis points jump in February 2023.

“Core consumer price inflation is too high, employment is beyond its maximum sustainable level, and near-term inflation expectations have risen,” the committee explains.

On the positive side, employment remained robust amid a tight labour market and there is added momentum from tourism as it continues to recover from Covid-19.

“The productive capacity of the economy is being constrained by broad-based labour shortages, and wage pressures are evident,” the committee notes.

The committee says expectations for global economic growth have declined further and will likely affect New Zealand through trade and financial channels.

Keyword: Recession warning for next year