Recall: Some 2021 Yamaha Tracer 9 GTs May Have Fragile Throttle Grip

If riders pick up affected bikes using the throttle grip after a fall, they could break and cause a crash risk. 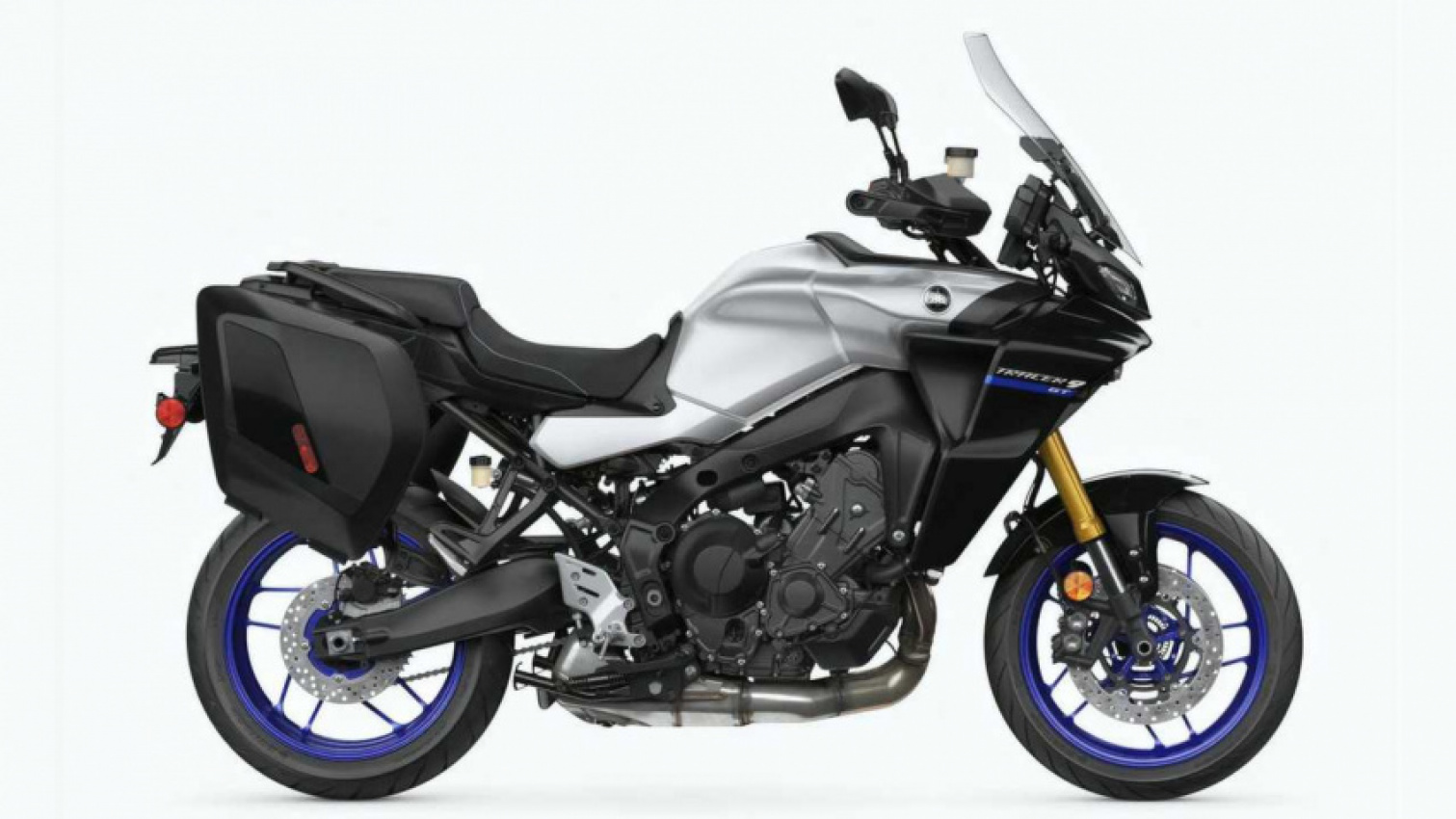 On February 24, 2022, Yamaha Motor Corporation U.S.A. issued a vehicle safety recall notice for some 2021 Yamaha Tracer 9 GT motorcycles due to the potential for the throttle grip to break in the event that it’s used to pull up a fallen motorcycle that is laying on its side. Such breakage could result in restricted throttle movement, which may in turn not respond as expected to rider input, increasing the risk of a crash.

An estimated 453 bikes, or around 5 percent of the population, are believed to be affected. Production dates of affected bikes range from February 15, 2021 through July 8, 2021. Affected VINs range between JYARN74Y0MA000304 and JYARN74EXMA000672 and are non-sequential. It’s unclear if there is any overlap between 2021 Tracer 9 GTs included in this recall, and an earlier recall for the same model year regarding incorrect VIN labels.

One possible warning that a rider might notice is unexpected resistance when applying the throttle, and a potential slow return to idle when the throttle grip is released. Yamaha advises that owners of affected bikes should not ride those bikes, other than to take it to a dealer, until the recall service is performed.

Authorized Yamaha dealers will inspect and, if necessary, replace the grip end on affected bikes. They will also replace the entire throttle grip assembly, if necessary, free of charge. A modified grip end design has since been adopted by Yamaha, which has an added flange and a different part number than the previous, incorrect version. This alteration has already been made in Yamaha’s production line, and recalled bikes will have this revised part installed to replace the old one.

Additionally, if affected bike owners have already previously paid for a repair to address this issue, they may be eligible to receive reimbursement from Yamaha. To check a bike’s recall status, as well as ask any questions that riders may have regarding this recall, they should contact Yamaha Customer Relations at 1-866-894-1626. Yamaha’s number for this recall is 990156.

The Carrera RS 3.0 Is a Civilized Porsche Racer

With old-school 70’s style, this CB looks good and promises to be quite fun in the twisties Since its global debut in India, we haven’t seen many custom iterations of the Honda CB350 H’ness and it’s starting to bug us a little. So we dug deeper into the depths of ...

Johnson calls out Angelle Sample for putting ‘glitter all over her leathers.’ JERRY FOSS NHRA/NATIONAL DRAGSTER Steve Johnson, the Pro Stock Motorcycle winner at zMAX Dragway in Sunday’s Circle K NHRA Four-Wide Nationals at Concord, N.C., said earlier in the week that in his class, “our rivalries are real.” NHRA/NationalDragster ...

Super Soco TC Max. Super Soco TC Max You might not be aware, but there were electric motorbikes on sale in Thailand a few years ago whose straight-line performance should not cloud judgement. Things have changed since then and the benchmark for what makes a great petrol bike doesn't ...

Battery-electric single-seater can finally top 200mph and is even lighter than the last version Formula E has pulled the drapes off its all-new Gen3 race car at this weekend’s Monaco e-Prix that will compete on street circuits around the world from next year. Looking far more angular that the car it ...

PLACERVILLE, Calif. — Andy Forsberg and Jodie Robinson thrilled the Placerville Speedway crowd on hand Saturday, putting on an exhilarating race right down to the end with the Thompson’s Winged 360 Sprint Cars. Lapped traffic made things interesting, but at the checkered flag it was Forsberg who picked up ...

Spark Gen3 single-seater will make its debut in the ninth FIA Formula E World Championship season The new third-generation Formula E car is the fastest electric racer yet, with new aerodynamic upgrades, improved power efficiency and a top speed of over 200mph.  Revealed in Monaco by motorsport’s global governing body, the FIA, the ...

Land Rover is close to revealing its redesigned Range Rover Sport, and we have fresh spy shots and video. The new SUV is set for a debut on May 10, and we can confirm that there will eventually be a high-performance SVR variant. The redesigned Nissan Z hasn’t even ...

Electric Car Modification: What Can Tuners and Racers Do to EVs?

From the archive: Ford GT40 racer for the road

Vintage 1964 Corvette Racer Needs Work but Has a Cool History

Camaro Racer Brought Back To Life After Two Decades Of Sitting

Sanders Runs Down Golobic At Placerville

Go Play In The Sand With This Bad-Ass Lady Racer

How Harley Got Its Mascot: The Story Of Racer Ray Weishaar

He Was a Champion Racer Sentenced to Life for Smuggling Pot. Now He Fights For People In Prison

The Father and daughter racers in the Vios Challenge

This Elva MKII is a polished period racer