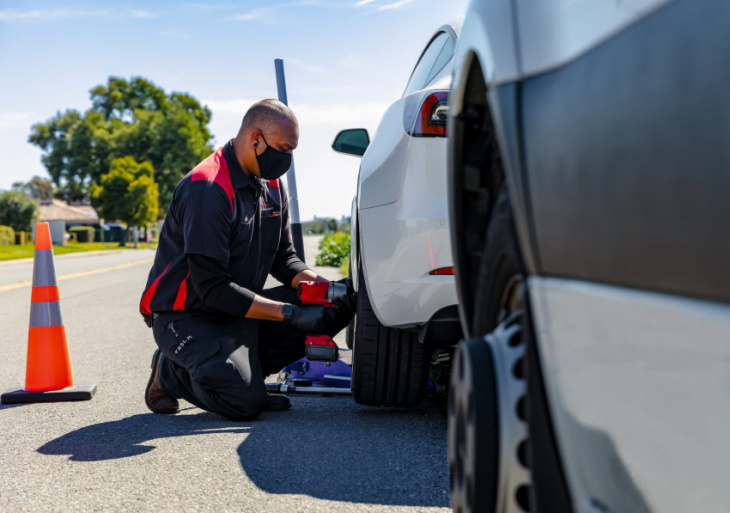 Real-time insurance telematics is an ideal way for drivers to receive insurance rates based on their driving behaviors. However, a new study from the Insurance Research Council (IRC) shows privacy concerns are still a significant barrier to the widespread adoption of the program.

A survey of over 2,000 drivers earlier this year showed that more than half of consumers saw telematics programs help decrease their overall insurance premium. 8 out of 10 surveyed participants also stated it helped change the way they drive.

However, there are a select few people who still are unwilling to participate in UBI or telematics-based programs because there is a lack of privacy.

“While we are seeing more drivers participating in telematics programs than ever before, some consumers we surveyed indicated hesitancy in signing up due to privacy concerns,” said President of the IRC Dale Porfilio.

Tesla’s in-house Insurance program utilizes UBI in all twelve states it is available in except for one: California.

“It should be clear, like we are pushing very hard for California to change the rules to allow informatics, which basically means that, you know, you’re as safe as you’re driving is measured,” CEO Elon Musk said during the Q4 and Full Year 2021 Earnings Call in January. “So I think the current California rules are contrary to the best interest of the consumers in California and should be changed.”

California’s Insurance Commissioner, Ricardo Lara, pushed back against Musk’s comments just one day later. Lara said the state upholds and implements consumer protections outlined in voter-enacted Proposition 103, which has been active since 2009. “We have allowed vehicle data only to determine actual miles driven, and only in a way that protects the driver’s privacy.”

Lara’s comments still hold true for some consumers. The IRC study showed drivers are reluctant to participate in a telematics program because they are either not interested or may be concerned that their driving style may increase rates. Younger drivers were less likely to express concerns about their privacy but also expressed the most interest in reducing insurance premiums.