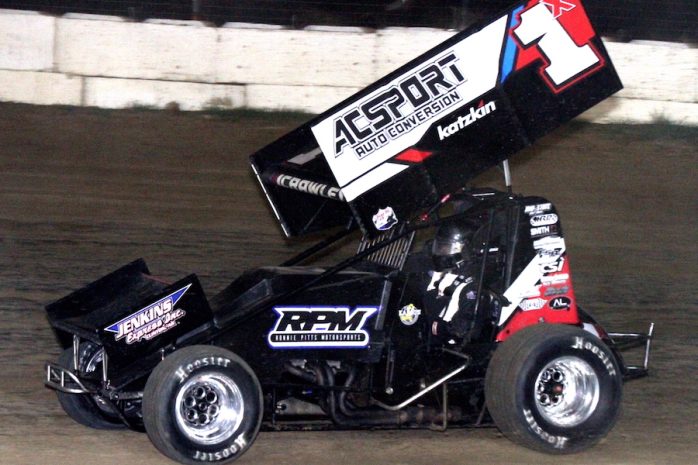 SALINA, Okla. — Heavy rain with more on the way have forced officials with the Salina Highbanks Speedway to call off events scheduled for Saturday, July 30 with the Lucas Oil American Sprint Car Series presented by the MAVTV Motorsports Network.

With the rain out, Tim Crawley has earned the title of Speedweek Champion. The next event will be the Marmom/Keystone Road to Knoxville at Lakeside Speedway in Kansas City, Kan., on Tuesday, August 2.