Quality used cars are hard to find in South Africa 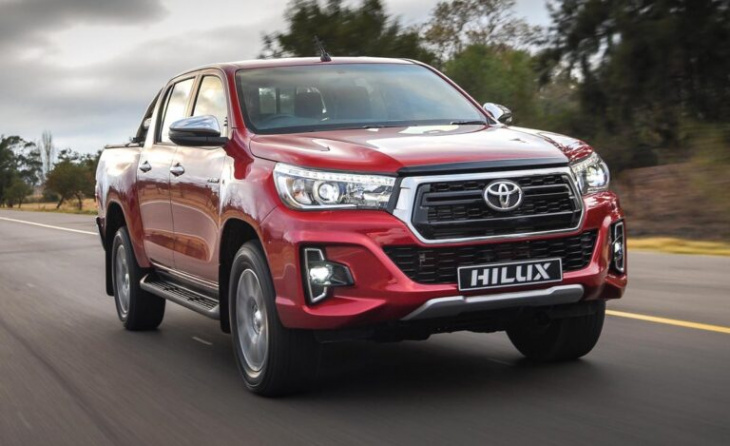 Credit agency TransUnion’s vehicle pricing index (VPI) for the second quarter of 2022 shows that for every 2.1 used cars financed by South African car buyers from April to June, 1 new car was financed.

During this period, 81,533 used and 38,824 new vehicles were financed by TransUnion, with only 27% of the pre-owned models being under the age of two years old.

This is compared to a ratio of 2.67:1 during the same three months in 2021, with the “slight decrease indicating quality used vehicle supply remained constrained,” said TransUnion.

Conversely, new vehicle prices rose less than inflation with the new VPI decreasing from 6.1% to 3.9% YoY.

“The push for and limited supply of quality used vehicles is summed up by its pricing and continuation of this strong trend,” said TransUnion. “Sourcing inventory was a significant issue, with consumers holding on for longer as they remained difficult to replace.”

The below infographic details the price inflation rates for new and used vehicles in South Africa from 2021 and 2022: 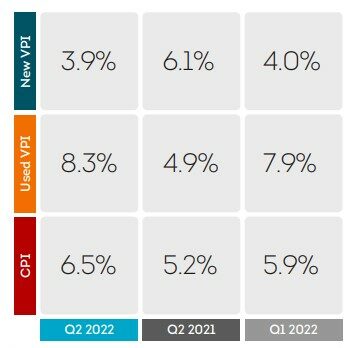 The majority of vehicles financed by TransUnion during the second quarter of 2022 fell in the R300,000-plus finance band.

Around 45% of all the finance agreements fell in this bracket, “a positive sign going into the next quarter, albeit at lower volumes,” said the credit agency.

The below infographic details TransUnion’s most-popular finance bands for Q2 2022:

When it came to used passenger vehicle sales in Q2 2022, VW was the undisputed leader accounting for 22% of all finance applications submitted to TransUnion in the period.

However, the new passenger car category saw Toyota on top, with a share of 34%.

“Although Toyota and VW did well in both areas, sharing the top two spots in both new and used, Hyundai and Suzuki had a great quarter alongside Toyota on new passenger vehicles financed,” said TransUnion.

In terms of light-commercial vehicles, such as bakkies and mini-busses, Toyota also lead the used category with a 44% total share, while Nissan took the lead in the new segment with a 45% share.

The infographic below details the finance volumes by manufacturer submitted to TransUnion in Q2 2022: 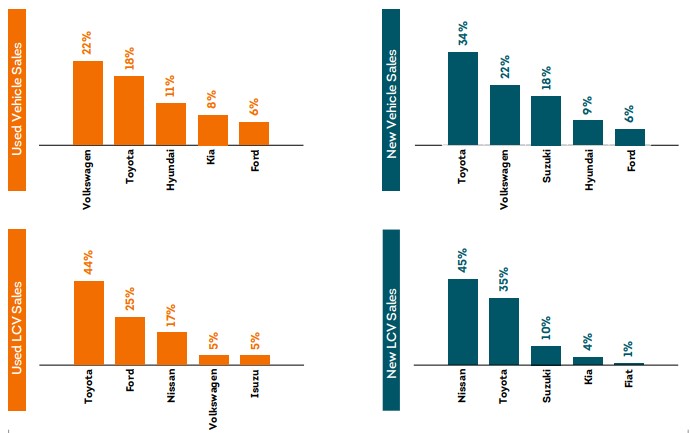