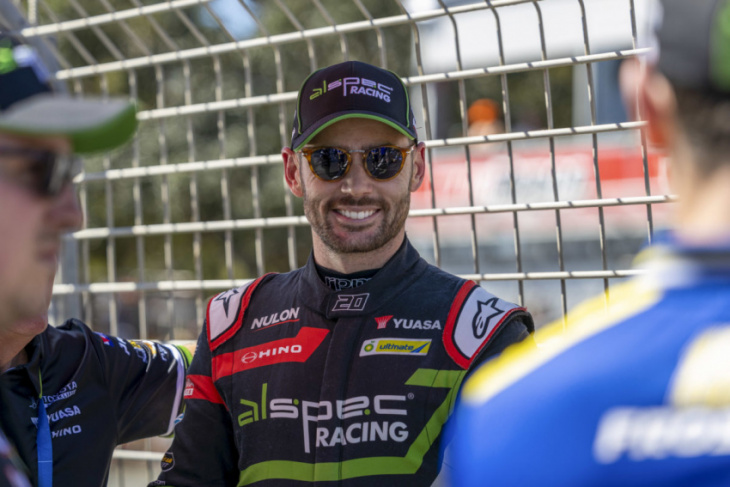 Scott Pye is hoping for hot weather next week for an authentic Valo Adelaide 500 experience.

The 2022 Repco Supercars Championship draws to a close with the return of the Hall of Fame event to the calendar, representing its first time as the season finale after becoming established as the traditional opener.

Still, with the Adelaide 500 taking place in December now, having previously been held in February or March, summer-like weather is likely to prevail again.

The Adelaide Parklands Circuit had become notorious for testing drivers not only due to the high speed and proximity of the concrete walls, but also temperatures which would sometimes exceed 40 degrees, with high humidity on top of that.

Rather than hoping for milder conditions, Pye wants a physical test the likes of which drivers have been put through in the South Australian capital in years past.

“I’ve done a lot of prep in the lead-up to this event based around heat training,” said the Team 18 driver.

“Who knows, though? The weather at the moment is so unpredictable. We could get anything; we could get a storm, or we could have high-30 degrees.

“But for me, I’d really love to see a hot Adelaide race. I think that’s what makes this place special.

“It’s really challenging, it’s a street circuit, high-risk but high-reward, and then the temperatures add another element as well for the driver.”

Pye’s current ride is a ZB Commodore, but the Adelaide 500 will be the last in which Holdens will race in the Supercars Championship, ahead of the start of the Gen3 era next year.

For the native South Australian, the brand is something which has literally and figuratively been close to home.

“I grew up in Elizabeth, which is only around the corner from the [former] Holden manufacturing plant,” he noted.

“I actually went to one of their anniversaries with my dad when I was just a little kid, so for me, Holden is something that’s personal to me, it’s something close to home and it’s obviously meant a lot to our fans and supporters as well in the Supercars Championship.

Team 18 will reveal a new livery for Pye’s #20 entry at its open day, this Sunday at its Mount Waverley workshop.