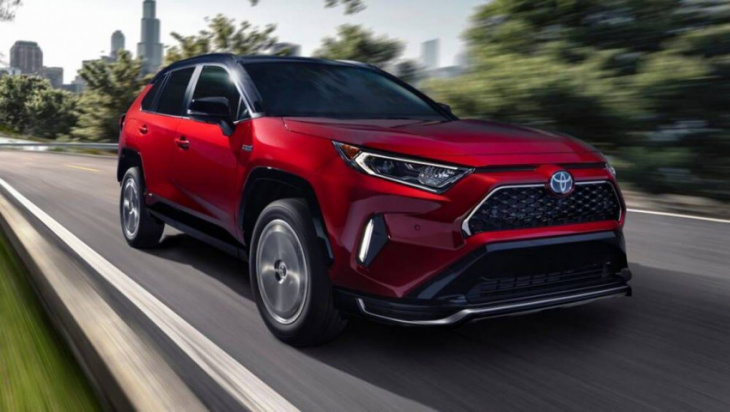 Other brands already have PHEV models, but Toyota finally says the time is near for its own plug-in hybrid model.

Toyota Australia may be the pioneers of the petrol-electric hybrid powertrain in Australia, and the Japanese brand might well be on track to close in on one-third of all of its sales being hybrids – but it is being out-innovated in other parts of the new-energy vehicle space.

Full electric cars, or BEVs as the brand labels them, are the most obvious short-coming – but plug-in hybrid models (PHEVs) are another crucial technology where Toyota is dragging its heels.

Rival brands such as Kia (Sorento PHEV), Ford (Escape PHEV), Mitsubishi (Outlander and Eclipse Cross PHEVs) and MG (HS PHEV) are all well ahead of Toyota on their way to offering customers a vehicle that can travel longer distances on electricity alone, while also packing a petrol engine as back-up.

Toyota calls its plug-in hybrid model range Prime, and it could well be prime time for the local arm to introduce such a model, according to Toyota Australia vice president of sales, marketing and franchise operations, Sean Hanley.

“I still maintain people want convenience, right,” he said, referring to comments in the past about customers not wanting the inconvenience of having to plug their car in overnight or on a regular basis. “I’m in no way walking back from [those comments]. But the reality is at that time hybrid was still maturing in itself. 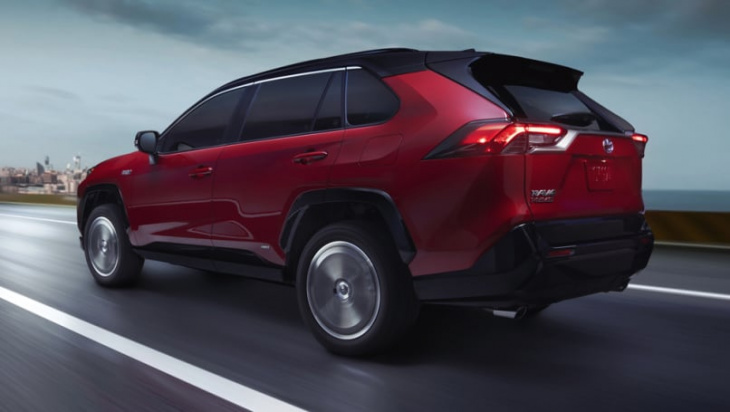 “I think now the sentiment is definitely altering,” said Mr Hanley, who in years gone by has suggested that customers might not be as drawn to those types of electrified models due to the additional effort and cost involved in owning a PHEV. Buyers, for instance, would more likely have to spend more money due to the technology costing more to produce, while also expectedly wanting to park it in a garage with access to a plug – which, in reality, isn’t as feasible as it might seem for a lot of customers out there.

“So what I said to you three or four years ago – I would say to you, I think that plug-in hybrid is an alternative that will hit the market. We will have plug-in hybrids in the future – for sure, we will.

“We will have them in the future, no doubt about that. But it’ll be one part of our portfolio of electrification,” he said.

Mr Hanley wouldn’t be drawn to comment on what shape or form that might take for Toyota, saying only that “we’ve already made it clear that by 2030, 95 per cent of our vehicles – excluding GR – will feature some form of electrification”.

Plug-in hybrid models (PHEVs) are another crucial technology where Toyota is dragging its heels.

With the brand already offering hybrid versions of the Yaris, Yaris Cross, Corolla, upcoming Corolla Cross, C-HR, RAV4, Kluger and Camry, it has plenty of electrification as part of its current portfolio. Toyota says about 30 per cent of sales in 2022 have been petrol-electric hybrid models.

Even the upcoming right-hand-drive converted Tundra pick-up will be packing a hybrid powertrain.

There is one obvious candidate to expand into the plug-in hybrid realm, though.

The Prime model is offered with a 2.5-litre petrol engine just like the regular hybrid versions of the RAV4, but adds an 18.1kWh battery pack and plug-in charging capability, with electric motors on both axles. 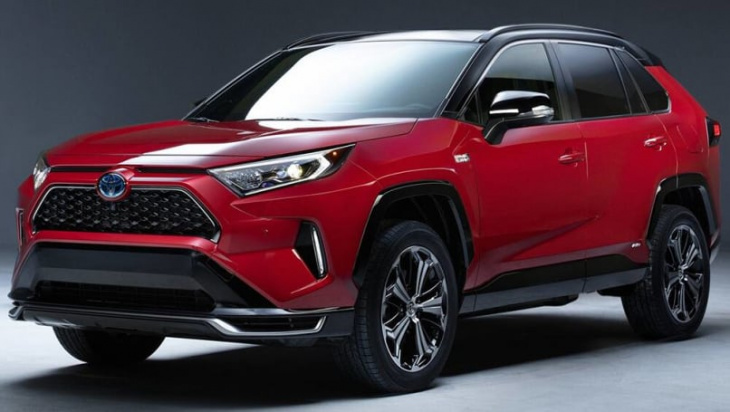 By 2030, Toyota plans to have 95 per cent of their vehicles feature some form of electrification.

It also has a benchmark power output of 225kW when the electric motors and petrol engine are combined – and if you’re wondering what that means in the real world? Well, how about this – it will do the 0-100km/h sprint faster than the new GR86 sports coupe! US documentation states a 0-60mph (0-98km/h) of 5.7 seconds, where the fastest GR 86 can only do 0-100km/h in 6.3sec.

It also offers a fully electric driving range of 67 kilometres, based on US testing, and has the choice of 3.3kW charging or 6.6kW charging. That could mean a refill time of as little as 2.5 hours on 240-volt / 32-amp power.

All told, the PHEV version of the RAV4 is said to use the equivalent of just 2.5 litres per 100 kilometres – meaning it’s about twice as efficient as the regular hybrid version, which has a best-case figure of 4.7L/100km for the 2WD versions and 4.8L for AWD models.

Whether Toyota decides its Prime time or not, remains to be seen. But the plug-in version of the RAV4 would certainly see rival brands concerned.