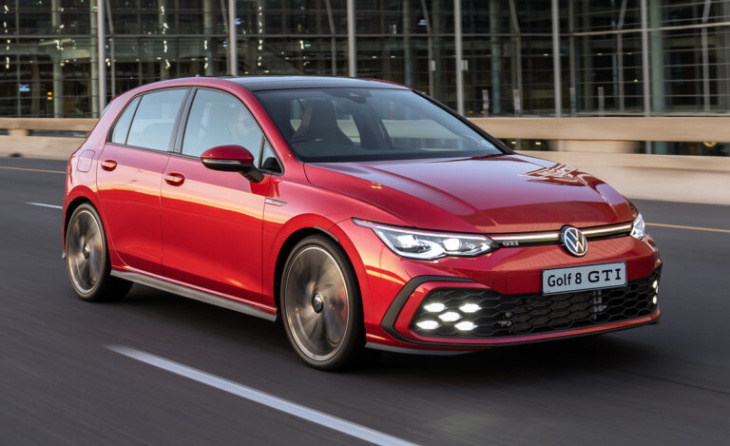 The new VW Golf GTI costs more in South Africa relative to the average salary than it does in many other countries.

This is according to research done by TopAuto, which looked at the local price of the Golf GTI in Australia, Canada, New Zealand, the United Kingdom (UK), and the United States (USA) in comparison to the mean salary earned in these countries.

GTI prices across the world

Locally, the sporty eighth-generation Golf GTI has an asking price of R733,200, which is roughly on par with certain countries, but more than in others, at least at a glance.

This is what the manufacturer’s suggested retail price (MSRP) for the VW Golf GTI is in the following countries, according to Volkswagen’s official local websites: 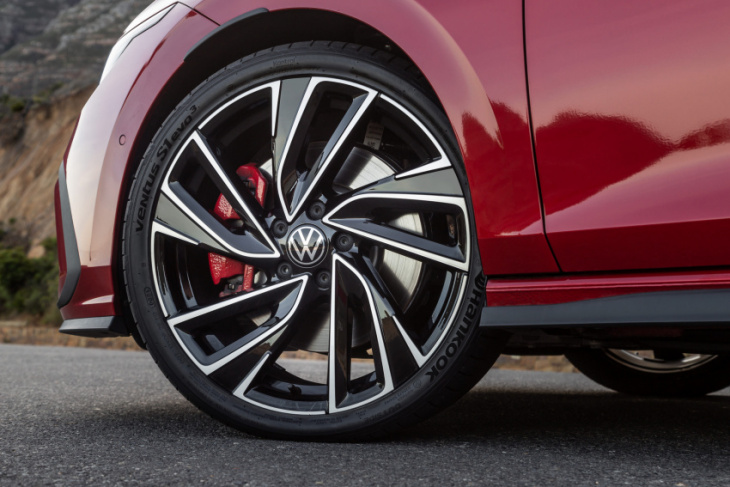 GTI vs the average salary

Of course, the directly converted price in rands only gives a rough sense of what the car costs in other countries.

In order to gain a better understanding of the Golf’s price within this context, we need to look at what the average annual salary is for these markets.

This is the average salary for the 2021-2022 period in these countries:

The average salary in South Africa across all industries, meanwhile, is R14,969 per month after tax, which works out to R179,628 per year.

Adjusting to only include employees in the formal, non-agricultural sector, the average South African earns R23,502 per month, or R282,024 per year.

This means that, in South Africa, the new Golf GTI equates to at least 2.6 years worth of pay for the average employee, illustrating just how expensive cars are for us local motorists.

Keyword: Price of a VW Golf GTI compared to the average salary – South Africa vs 5 other countries