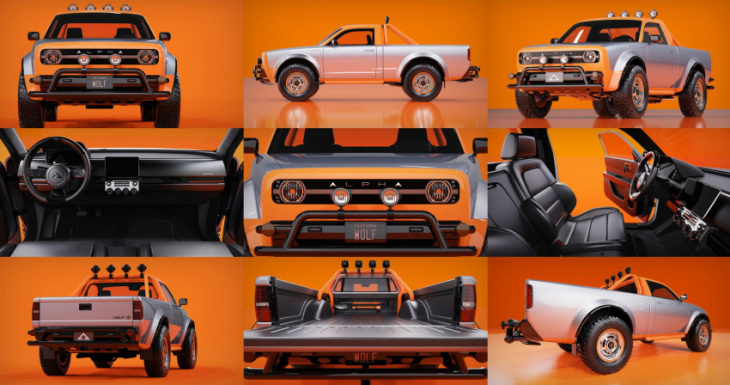 A previous Tesla executive, Peter Bardenfelth-Hansen, is joining Alpha Motors Corporation’s advisory group, along with an assorted group of other business leaders.

Tesla has become notorious for having previous leaders move to new startups, particularly within the world of electric mobility. In this case, previous Tesla executive Peter Bardenfelth-Hansen will join another ex-Tesla head, Jochen Rudat, in the Alpha Motors advisory group.

In a press release from the company, Mr. Bardenfelth-Hansen’s credentials are explained, and his reason for joining the EV startup is laid out. Mr. Bardenfelth-Hansen was previously part of Tesla’s expansion efforts into Nordic countries, Europe, the Middle East, Africa, and Japan, but now, as he states, he is looking for something with more “soul”;

“Alpha Motors is a bright star in an otherwise uniform sea of EV startups. They dare bring back the very essence and soul of vehicle design, something that, in my humble opinion, has been lost for decades. I am proud and excited to be part of this journey,” Peter Bardenfleth-Hansen.

This motley crew will hopefully bring guidance to a brand with an unclear path ahead of it, though their specific roles and how they will be advising the company remain unclear.

Alpha Motors’ website currently lists four models they hope to bring to market, each with numerous sub-varients and a reservation page. However, the brand does not list a timeline for the production of their upcoming vehicles, nor do they further explain the role of the advisory board that they have displayed on their site.

While Alpha Motors has successfully acquired design awards for its countless vehicle offerings, one would hope that this recently added leadership will result in the brand finding a more defined direction.