President Biden Bans All Imports Of Russian Oil, Gas, Coal And Other Energy Products To U.S. 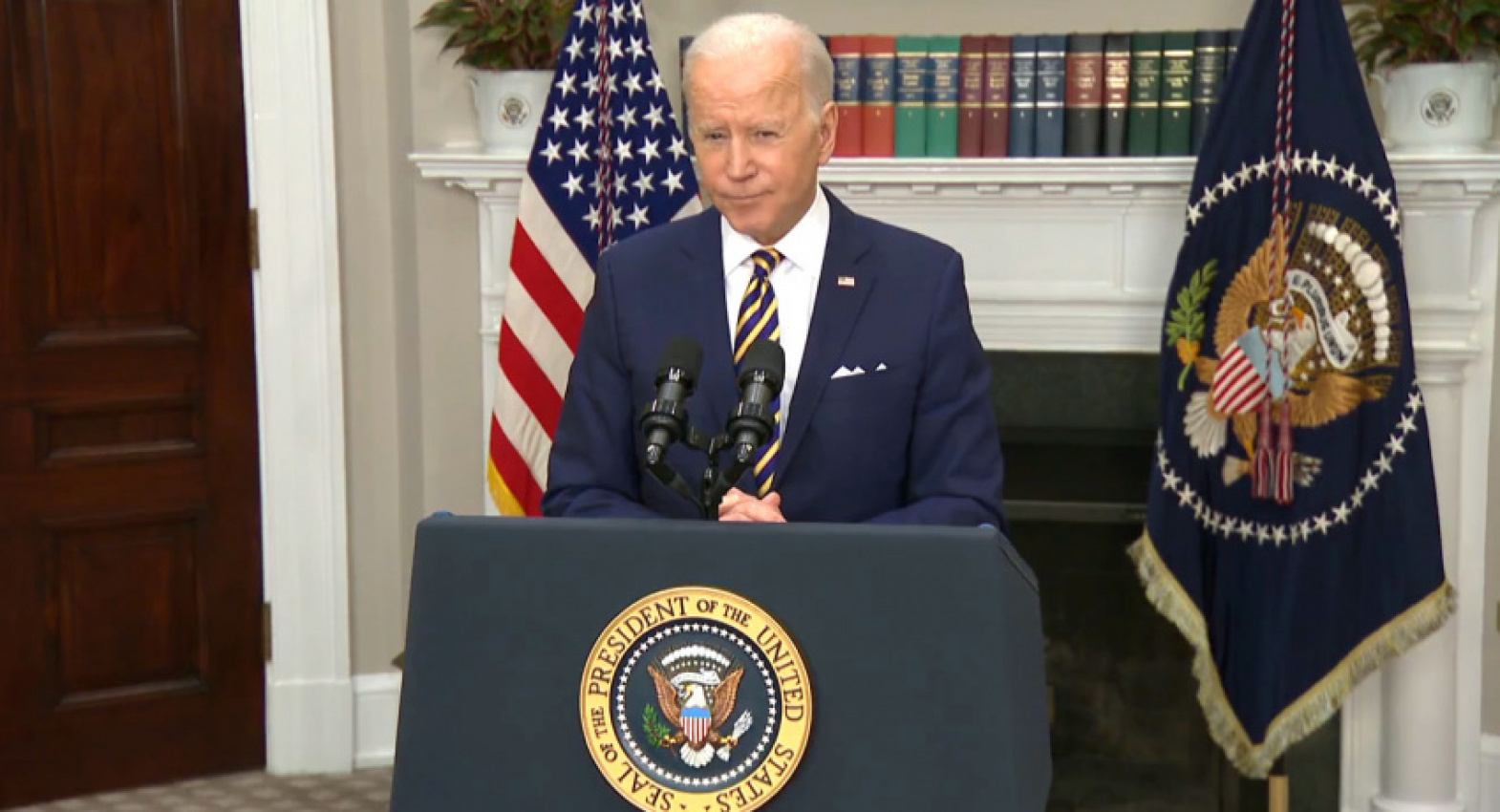 On March 8th, President Biden banned the import of all natural gas and petroleum products from Russia. “Russian oil will no longer be accepted in U.S. ports, and the American people will deal another powerful blow to Putin’s war machine,” said Biden. The move is something he calls the most significant package of economic sanctions in history.

According to the White House, the United States imported some 700,000 barrels of crude oil from Russia every day. Banning the importation of that product will cut Russia off from billions of dollars in revenues moving forward. At the same time, we can expect to see price bumps here in the states as a result of this action.

This is a developing story that will be updated shortly.