Porsche recently revealed a real-life version of ‘Sally Carrera’ from Pixar’s ‘Cars’, set to be auctioned off for charity at Monterey Car Week.

The auction happened over the weekend, and the car sold for an incredible $3.6 million USD (that’s $5.8 million NZD)! 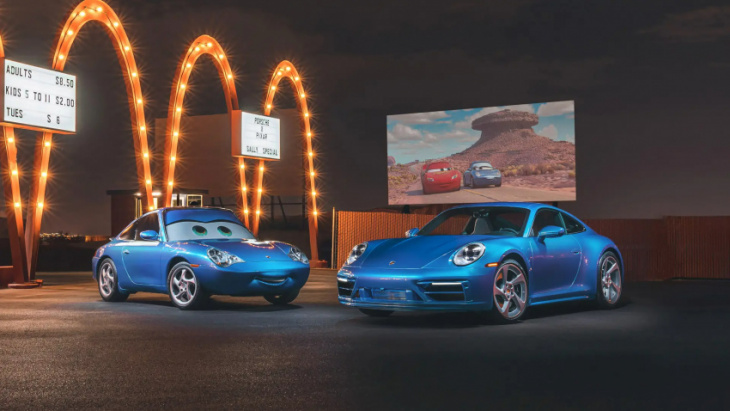 The basis of the car is a fully optioned seven-speed manual 911 Carerra GTS (prices of which start at NZ$290k). It was then treated to quite a few very special modifications to leave it looking like Sally.

This included paint from Porsche Exclusive Manufaktur, which is a light blue shade aptly named ‘Sally Blue’ and ‘Cars’ badging across the B-pillars and door panels. It also gets Sally’s iconic pinstriping ‘tattoo’ at the rear.

In terms of wheels, it sits on a larger set of the same five-spoke fan-blade style wheels that came on the original 996 Carrera. Porsche has stated that these wheels are “only to be fitted to one car”, so don’t expect to see them in a catalogue anytime soon.

Other interesting changes include the Sport Button which has been re-labelled to ‘Kachow Mode’ as a reference to Lightning McQueen’s catchphrase in the franchise. The buyer will get two sets of these wheels, so that one set can remain minty fresh.

Are the changes worthy of a 5.8 million dollar price tag? Perhaps not. But, it’s all for a good cause.

According to Porsche, all proceeds for the car will be going towards Girls Inc. and the USA for UNHCR, the UN Refugee Agency. 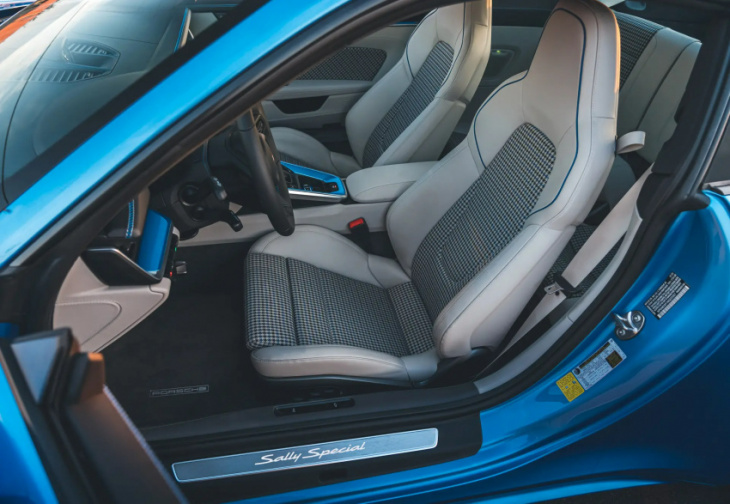 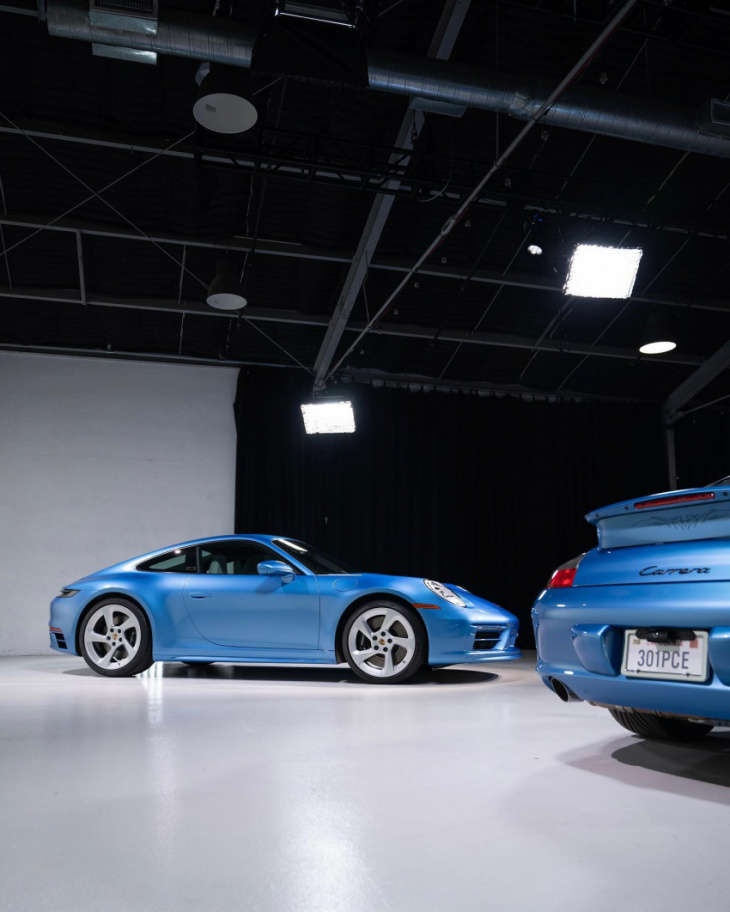 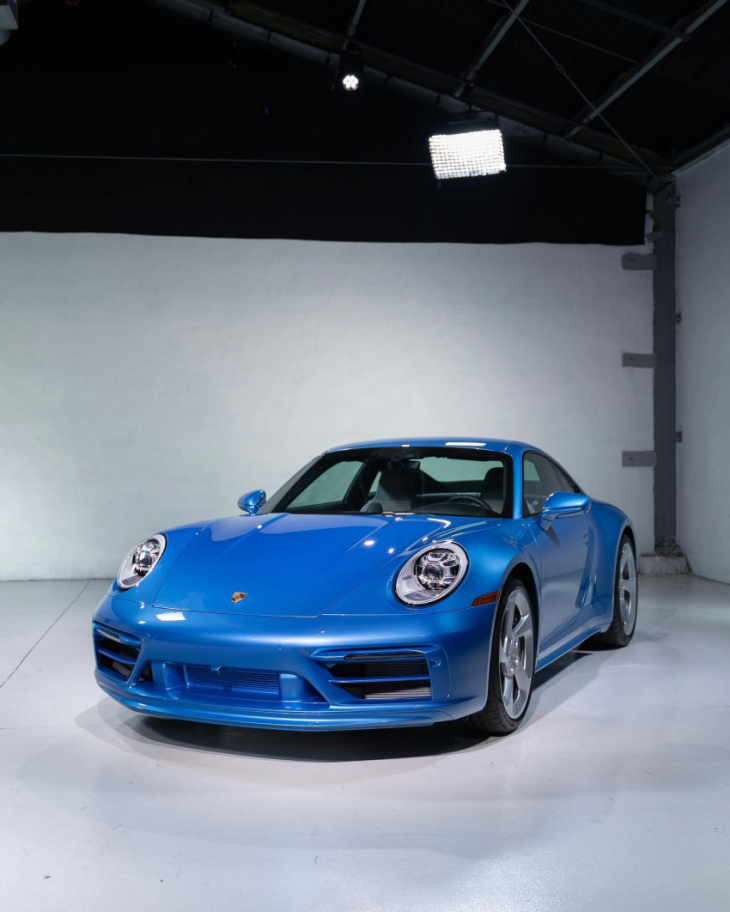 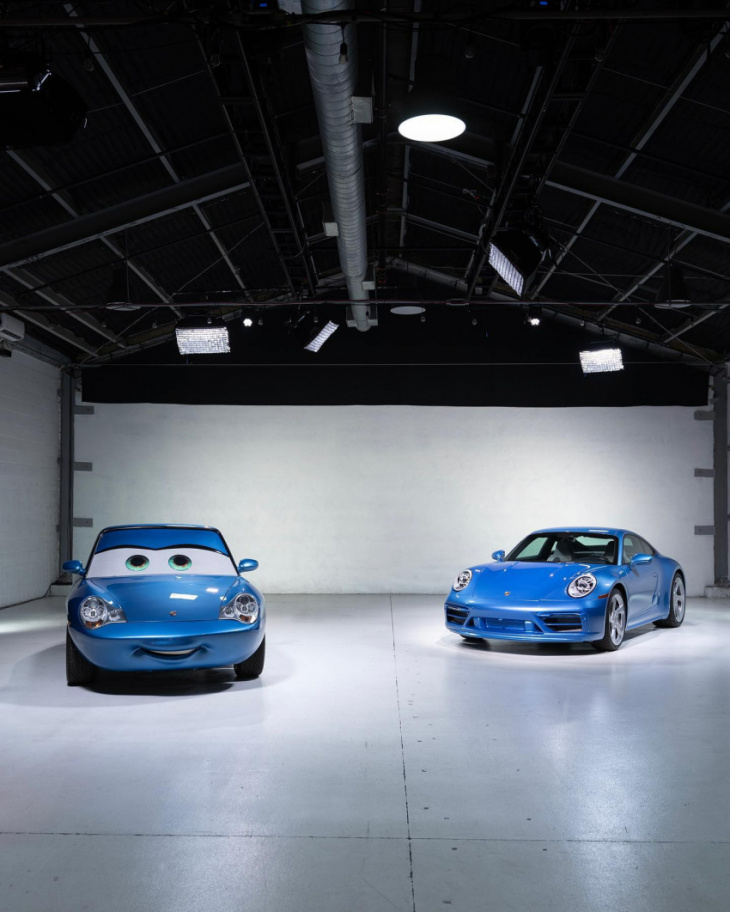 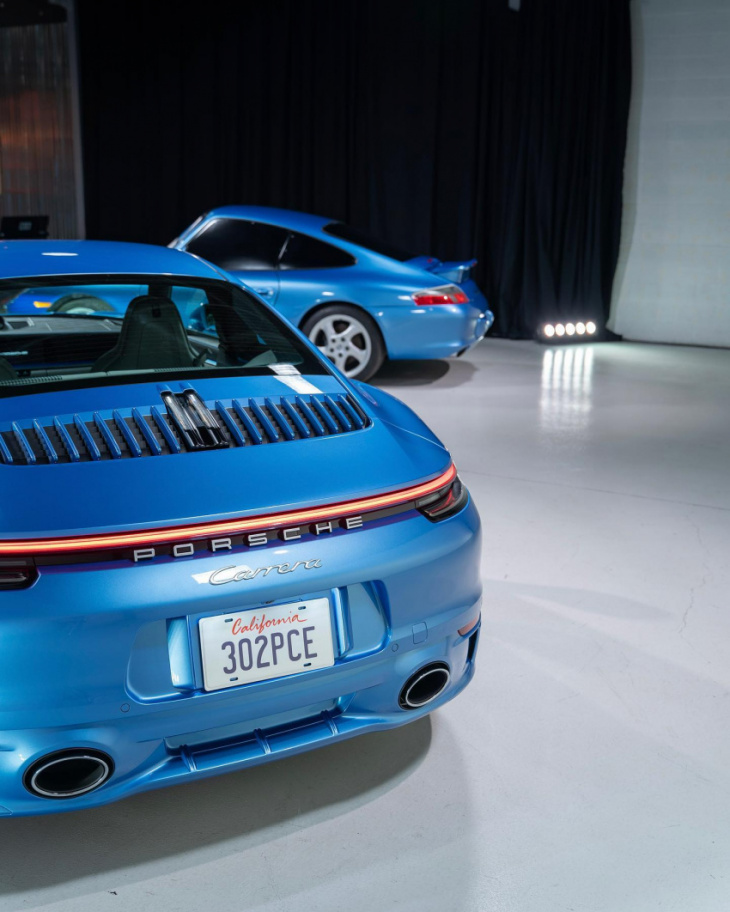 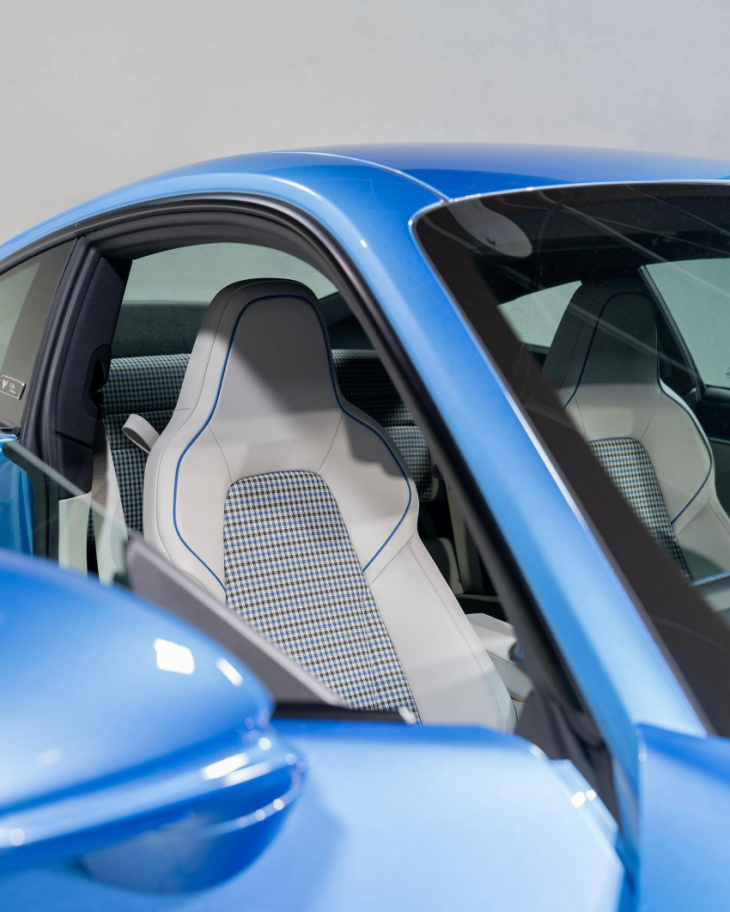 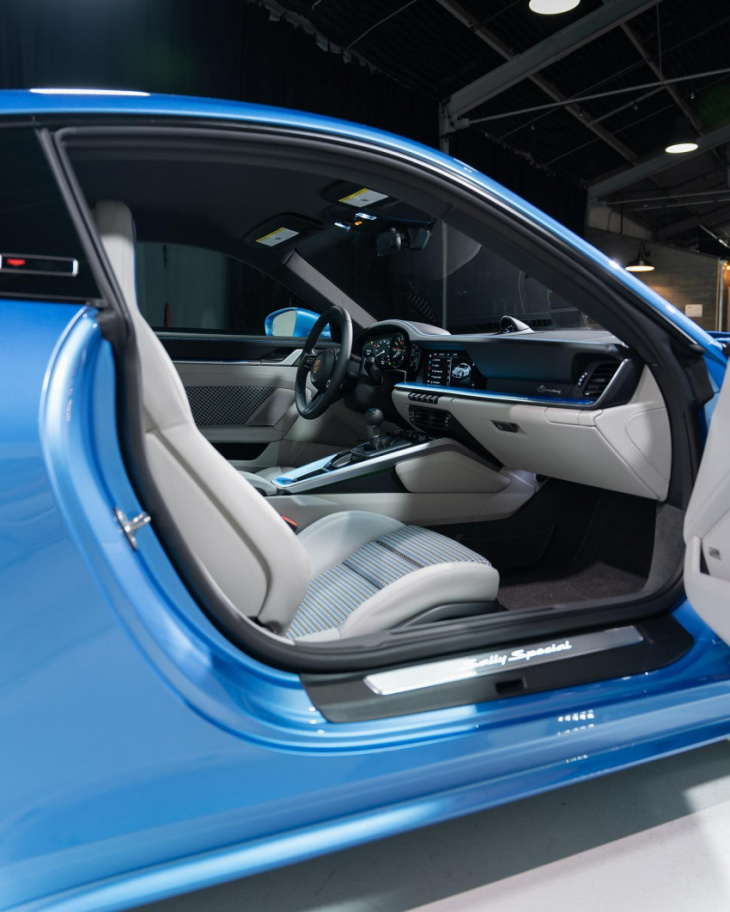 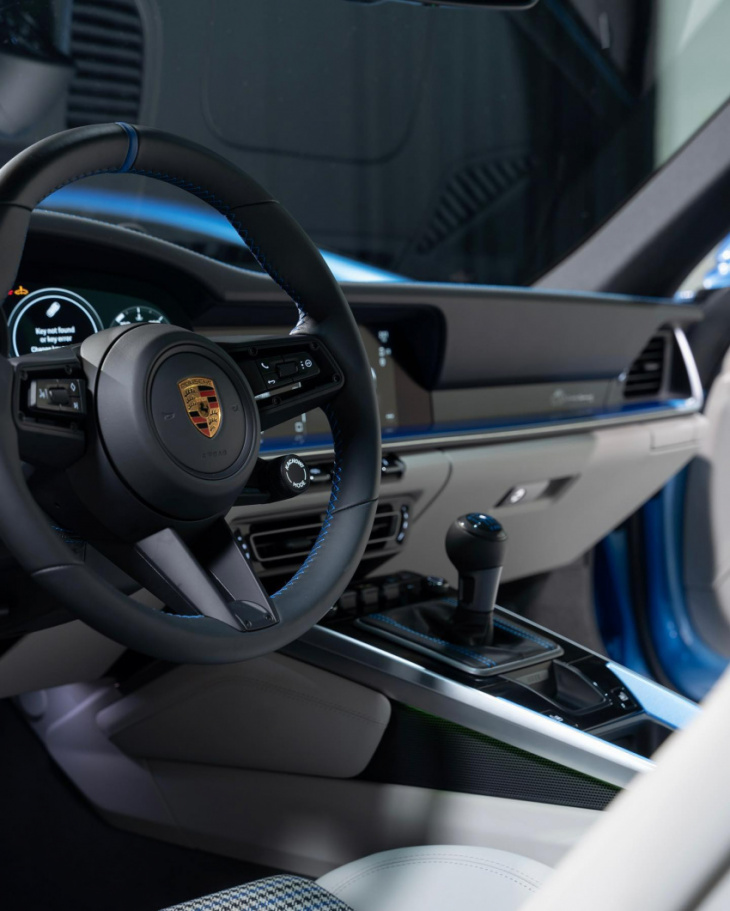 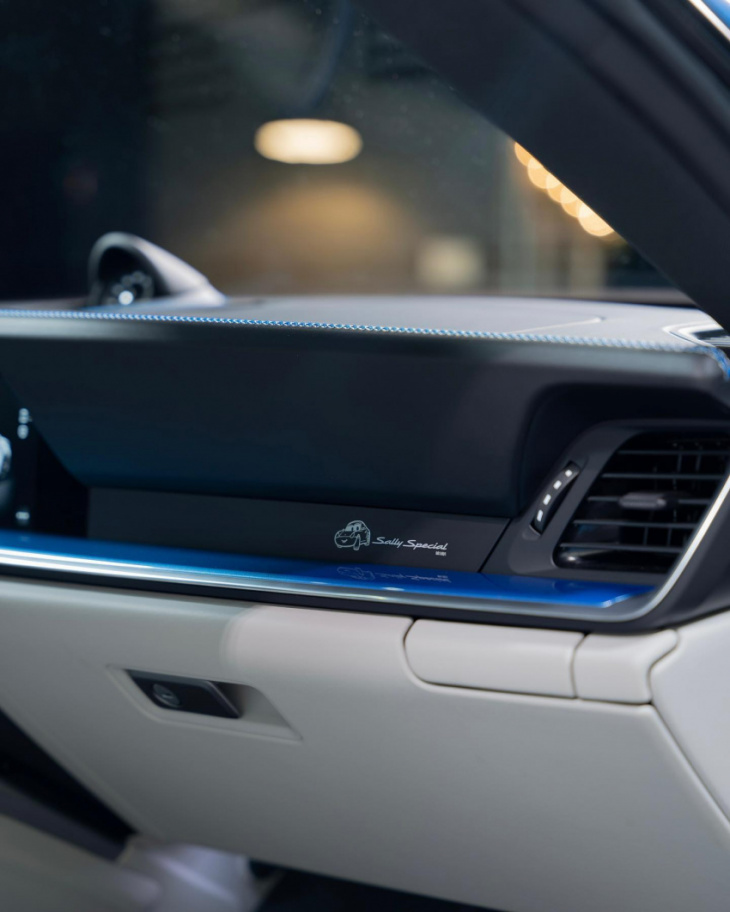 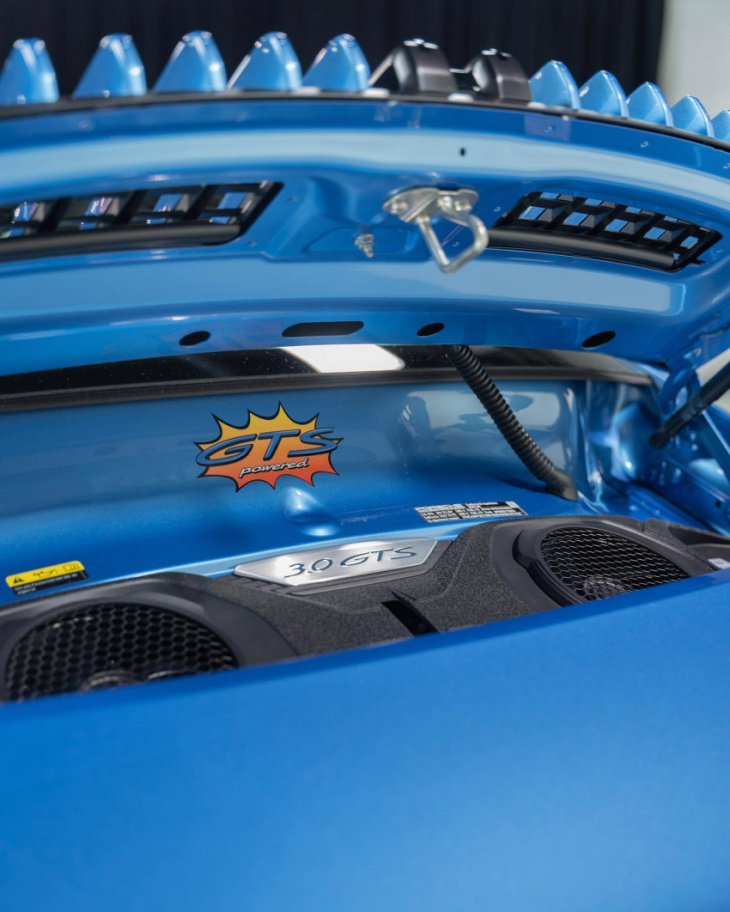 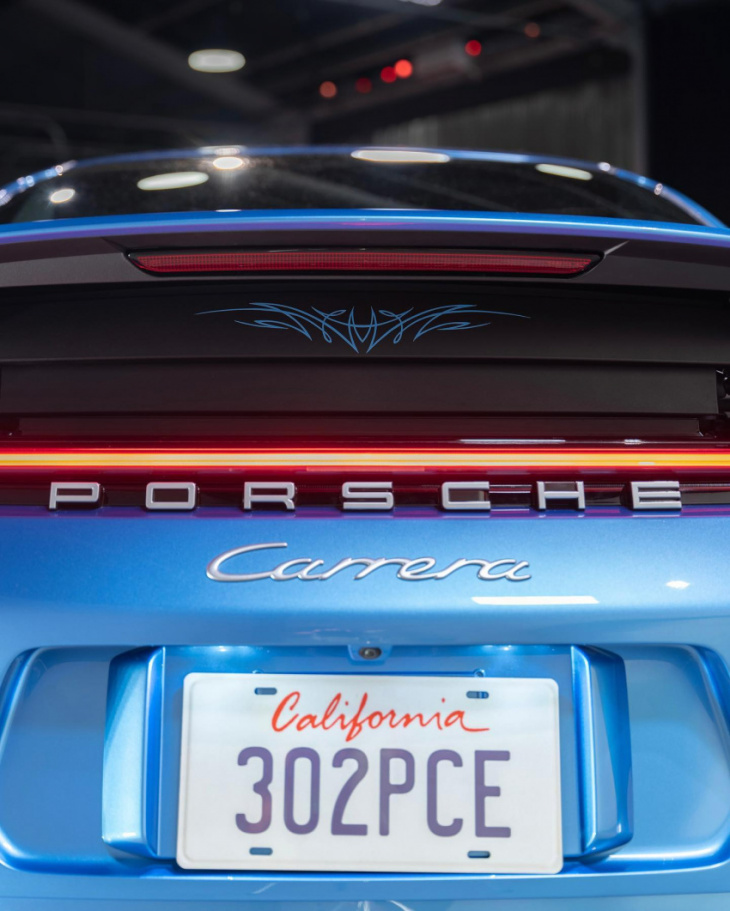 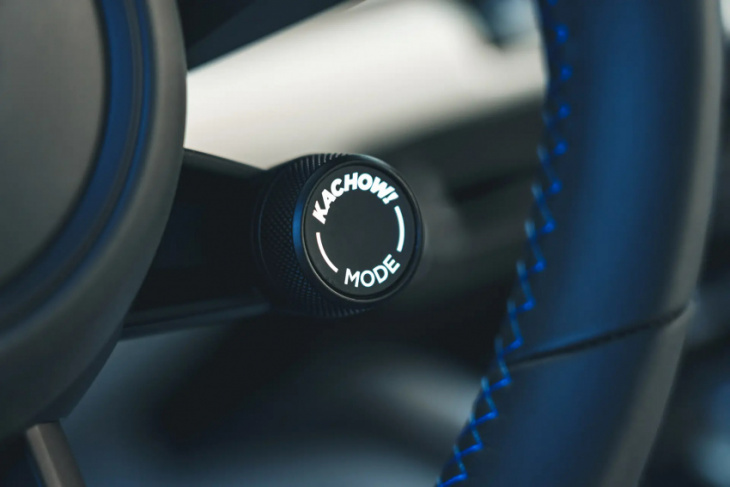