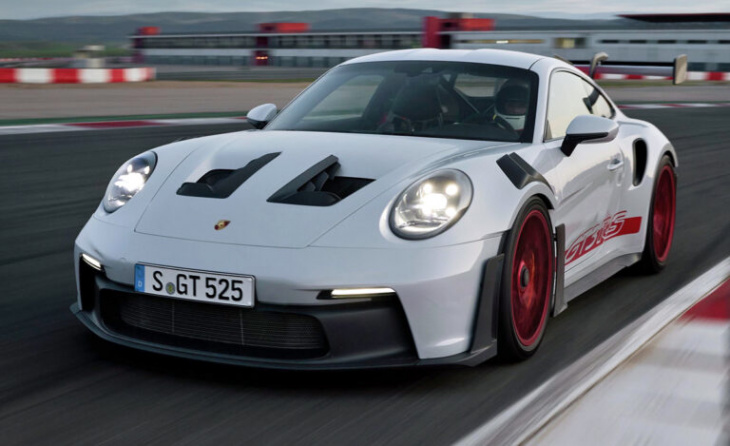 Volkswagen’s mega listing of its Porsche unit has raised hopes of a late-year resurgence in European initial public offerings after eight months of next to no activity.

The iconic sports-car brand’s IPO is expected to raise as much as 9.4 billion euros (R166 billion) in what would be Europe’s largest listing in more than a decade. 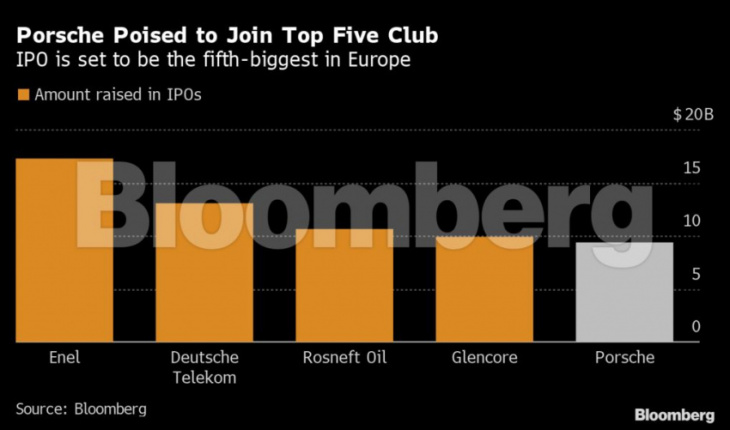 Europe’s IPO market has been largely shut for most of the year, with investors shying away from equity offerings because of a wave of challenges, from sky-high inflation to higher interest rates and the energy crisis following Russia’s invasion of Ukraine.

“The timing of the IPO is difficult as the European market overall is likely to remain under pressure given growth worries,” said Esty Dwek, chief investment officer at Flowbank SA.

“Whether it is enough to reverse the current negative sentiment is to be seen, but it does bring some fresh air.”

Companies raised less than $10 billion (R177 billion) in IPOs this year through August, an 83% drop in proceeds from the same time last year, according to data compiled by Bloomberg.

Porsche’s listing is set to be the largest in Europe since miner Glencore Plc raised almost $10 billion (R177 billion) in a London IPO in 2011, the data showed.

A successful listing for Porsche would double that tally and could entice other high-profile listing candidates waiting in the wings, like Eni SpA’s renewables business Plenitude and Thyssenkrupp’s electrolysis unit Nucera, to push ahead. 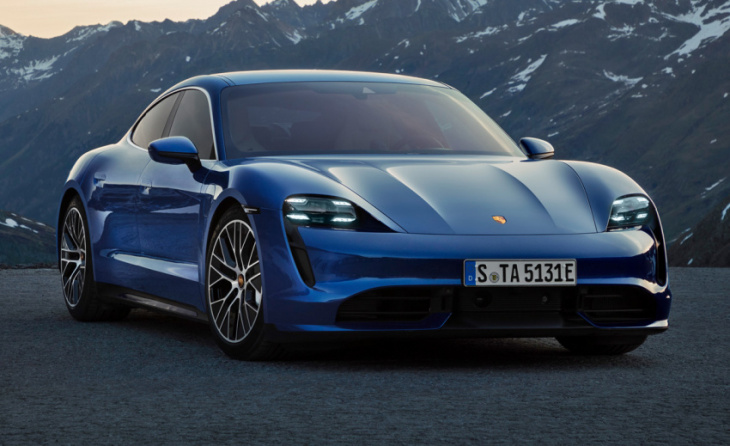 While IPOs are still in short supply, Porsche’s offering comes amid a burst of deal activity.

A range of companies including Swedish security services group Securitas and luxury-car maker Aston Martin Lagonda Global Holdings are raising fresh funds in chunky rights offerings, while the equity-linked market has roared back to life thanks to the likes of Siemens Energy.

Still, the company faces a tall task with a difficult economic environment keeping investors on tenterhooks.

“Our base case is that the IPO market in Europe remains quiet until Q1 next year, with a few exceptions such as the iconic Porsche or other profitable, mature businesses in the few sectors en vogue,” said Fabian De Smet, head of Berenberg’s investment bank in continental Europe, citing energy transition as an example of an industry that may see some IPO activity.

Keyword: Porsche’s public offering may be Europe’s biggest listing in over a decade