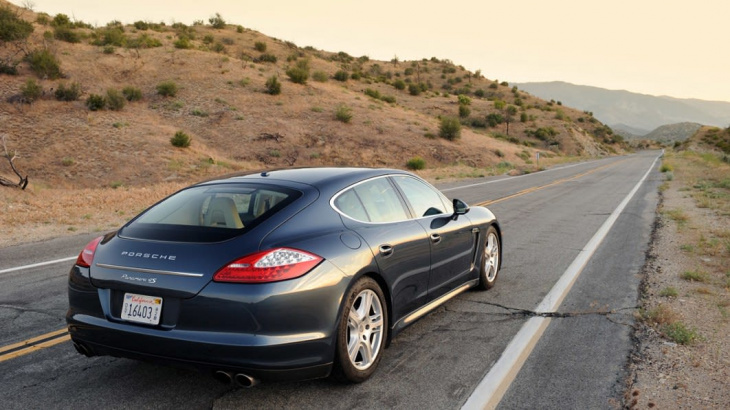 Porsche is recalling nearly 200,000 examples of the Macan, Cayenne, Panamera, and Cayman S produced between 2003 and 2020 to address adjustment screw caps that may be missing from their headlight assemblies, allowing the lamps to be adjusted out of spec, which can result in poor visibility for drivers and glare for oncoming motorists.

“Porsche does not expect the horizontal adjustment will be misused by the customers. However, it is possible that someone could inadvertently adjust the lower beam horizontal adjustment mechanism to an improper setting,” Porsche’s defect report says. “Improper horizontal aim can create glare to other motorists or reduce operator’s visibility. This could increase the risk of a crash.”

The problem arose because assemblers were not told to install the cap after adjusting the head lamp at the factory during assembly. This is a minor issue as defects come, and unlikely to cause problems for owners if they have never tried to adjust their own headlights. Dealers will inspect units and install caps as necessary, assuming customers did not have the issue addressed during a previous service visit. Those who did are eligible for reimbursement if any was incurred.