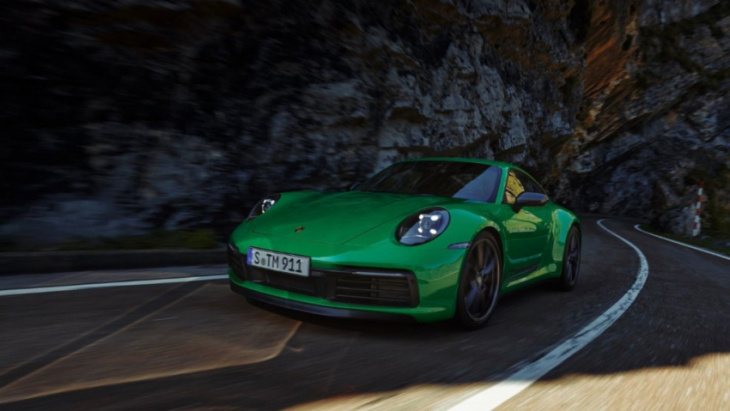 BERLIN: Lose some weight, gain some fun: Every now and then Porsche builds a purist 911 according to this formula, and the new 911 Carrera T is trying to prove that you don’t have to buy an expensive GT to get this level of exhilaration.

Launching in February, the Carrera T is said to focus primarily on fun at the wheel and, rather than being a spin-off of some expensive Porsche model, it’s instead a development of the basic 911.

Buyers can expect not only more performance, but also better handling from the lighter weight. 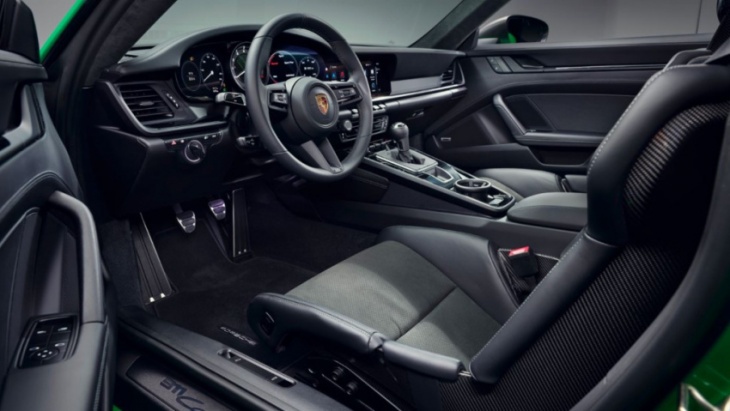 Although the same 3.0-litre six-cylinder engine with 385hp as in the 911 Carrera is fitted in the rear, the T-badged version weighs 35 kilos less.

This is mainly due to the manual gearbox instead of the dual clutch PDK gearbox, as well as thinner glazing and the absence of a rear seat.

However, buyers can also request the usual PDK dual-clutch automatic gearbox and the leather upholstery at no extra charge.

Porsche says a new tuning of the chassis, which has been lowered by 1cm, also adds to the driving dynamics, as do the mechanical differential lock in the rear and the optional rear-axle steering, which is otherwise reserved for the more powerful models. 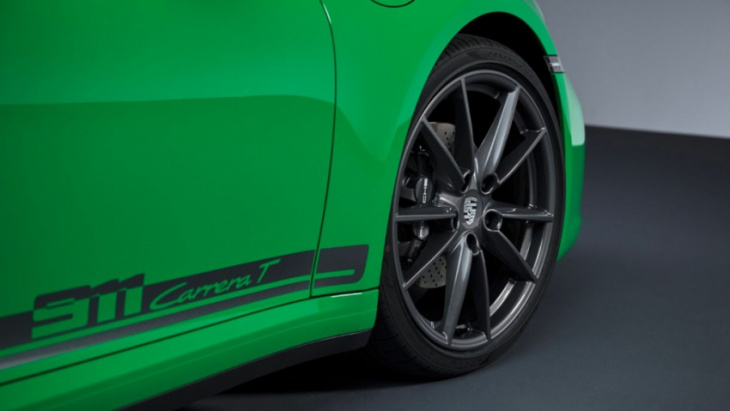 On paper, the Carrera T is ever so slightly inferior to the base model, and because of the manual gearbox, it can only hit a top speed of 291kph (instead of 293kph) and the sprint from 0 to 100kph takes even three tenths longer at 4.5 seconds. 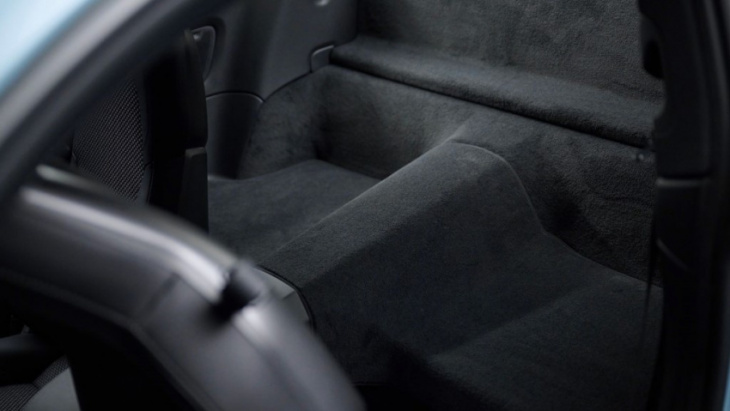 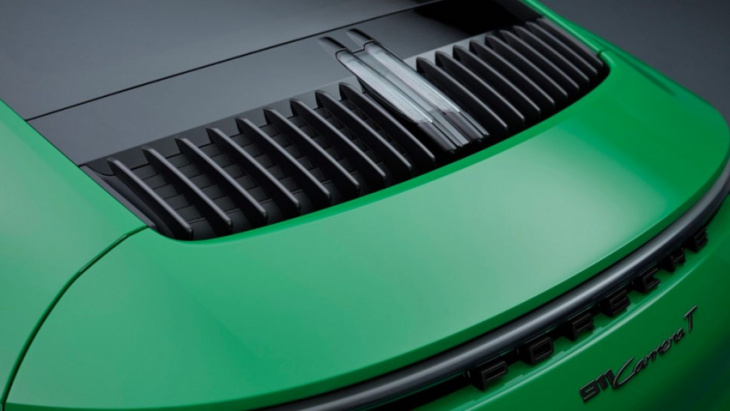 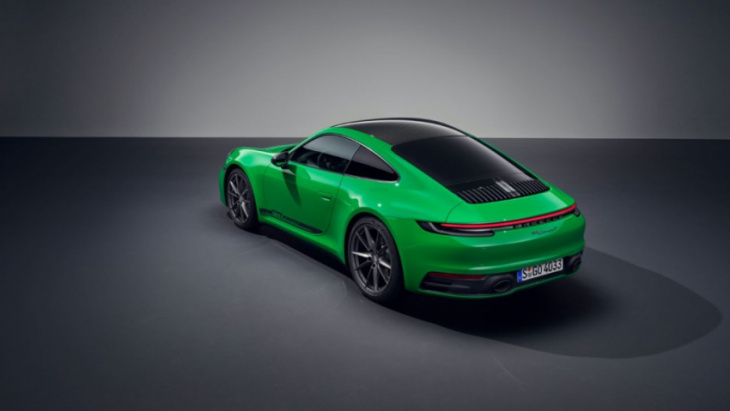 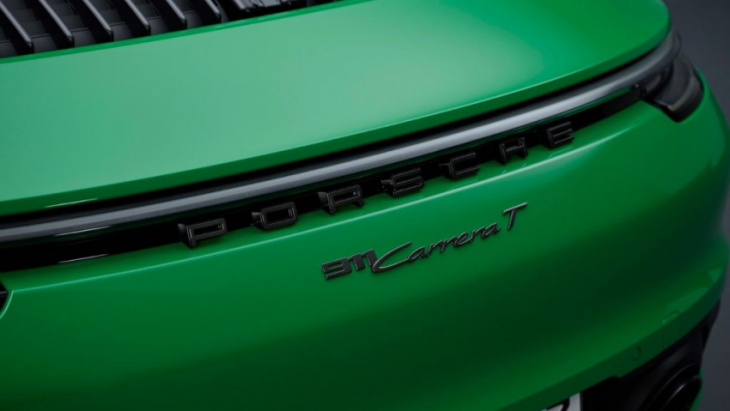