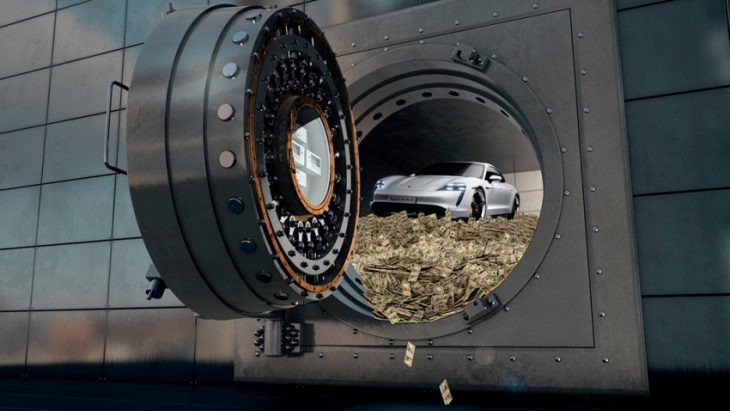 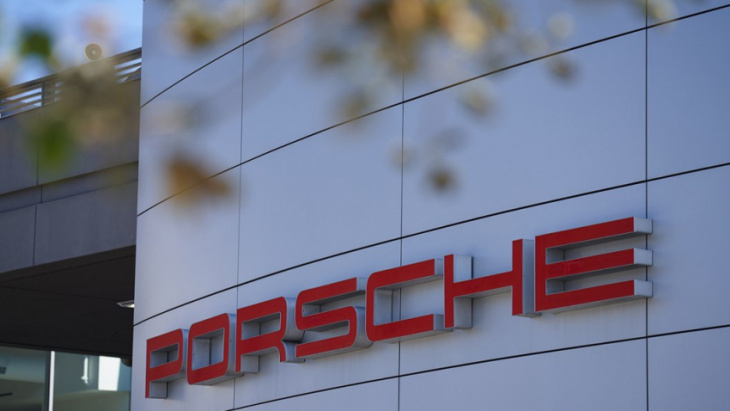 Porsche’s IPO looks set to value Germany’s most famous sports car brand at up to €75 billion (£66bn) when it is floated on the stock market later this month. Parent Volkswagen has told investors that preferred shares will be priced at €76.50-€82.50 each.

Trading in shares will begin on the Frankfurt stock exchange on 29 September 2022 – and it’s set to be Germany’s second largest initial public offering (IPO) of all time. An IPO is a way for a private company to raise money by offering shares to the public. It’s a process that isn’t without risks (see panel below), although in Porsche’s case it looks like a win-win.

With an enterprise value (a measure of its overall worth) of around €75 billion (£66bn), Porsche will be the fifth most valuable car maker, worth more than GM, Ford, Mercedes and BMW, and only around €20bn shy of its parent’s value.

What does the IPO mean to Porsche?

Not that much will actually change for Porsche in the short term. It is not becoming an independent car maker. Only a quarter of the business is being sold off, and of that only a half (or 12.5 per cent of the total) is being offered to outside investors. The other 12.5 per cent is being bought by Porsche SE, the founding Porsche and Piëch families’ investment vehicle which, confusingly, already owns 53 per cent of the Volkswagen Group. Porsche SE’s slice keeps all of the voting rights. 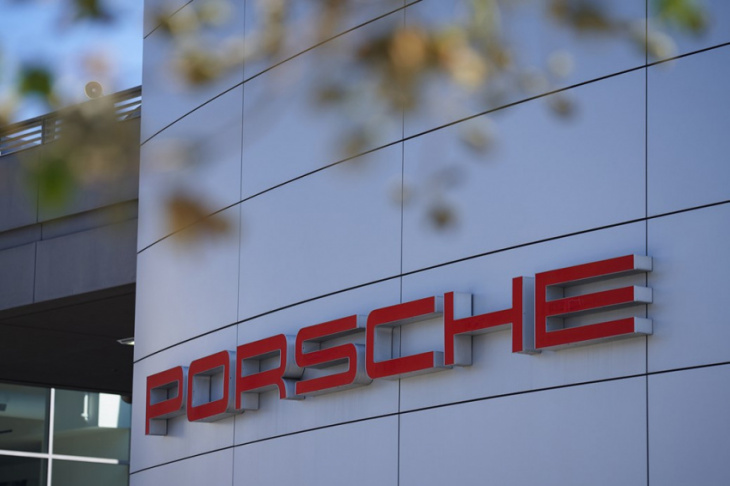 So the families’ ownership and control of the VW Group will be unchanged. In turn, the VW Group will retain 75 per cent of the shares and voting rights in Porsche AG (the car maker), so the families still effectively control it anyway. But the Porsche-Piechs will add a direct 12.5 per cent stake and 25 per cent of the voting rights in the firm their forebear founded, and which they’ve long wanted to recover since losing direct control after Porsche’s failed takeover of VW in 2009.

Why is the Porsche IPO happening now?

The key reason for doing an IPO now is that VW needs cash. Porsche is riotously profitable: with margins of around 15 per cent, it generated a third of the Group’s profits last year. But the Group needs to finance whole new model lines, and their software, and at least six new battery plants.

The Group is already publicly traded, but its current enterprise value is only around twice its earnings, so selling more shares in itself would require a serious dilution of the major shareholders’ stakes, if not their voting rights, in order to raise the required cash. With 20 per cent of VW, the State of Lower Saxony guards its share as jealously as the Porsche-Piechs.

Selling off a slice of its most profitable subsidiary makes a lot more sense. Porsche’s massive brand equity and the relative scarcity of the shares should drive their value up further. Outside investors won’t like the lack of voting rights, but Porsche hasn’t exactly been mismanaged of late. And while Porsche’s greater industrial scale means it’s likely to be valued more rationally than Ferrari, those investors will be hoping that its share price will head north as rapidly as Ferrari’s did after its own IPO in 2015.

One other interesting detail in this deal is that only half of the proceeds of the sale – around €10bn – remains with the VW Group to invest in its future. The other half is distributed to its shareholders, of which 53 per cent goes to Porsche SE. So the Porsche-Piech family gets the additional ownership and control of Porsche AG for only half the capital they have to put up in the first place. Smart. The Ferdinands – both Porsche and Piech – would be proud.

How other brands have tackled the stock market:

Tesla, 2010: HIT
Well, that worked. Since its IPO in 2010, Tesla has become the world’s sixth most valuable company, with a market capitalisation (the value of all its shares) of $1.1 trillion. Toyota, its nearest car-industry rival, languishes at 39th.

Ferrari, 2015: HIT
The markets treat Ferrari like a luxury goods firm, not a capital-intensive car maker. It now has an enterprise value 22 times its earnings: VW’s is only double. Porsche also has consistently high profits and massive brand equity.

Aston Martin, 2018: MISS
Aston hoped to replicate Ferrari’s IPO success, but on going public in 2018 the markets told them that while the cars might be comparable, the businesses aren’t. Aston’s market cap has slumped from an initial £4bn to just over £1bn.

Keyword: Porsche IPO: why sports car maker could be valued at £66 billion