Porsche 964 from Bad Boys sells for a whopping R20 Million

Originally owned by Director Michael Bay - he is feeling this. 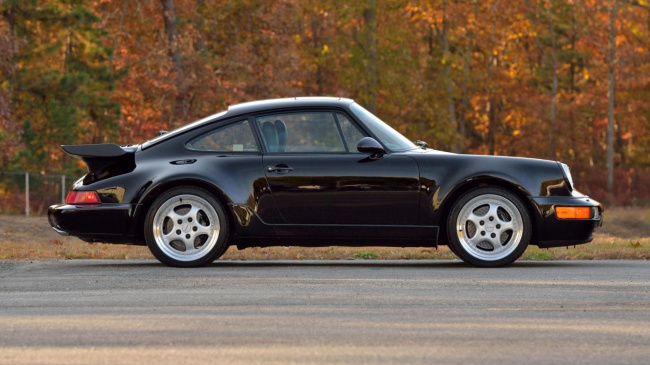 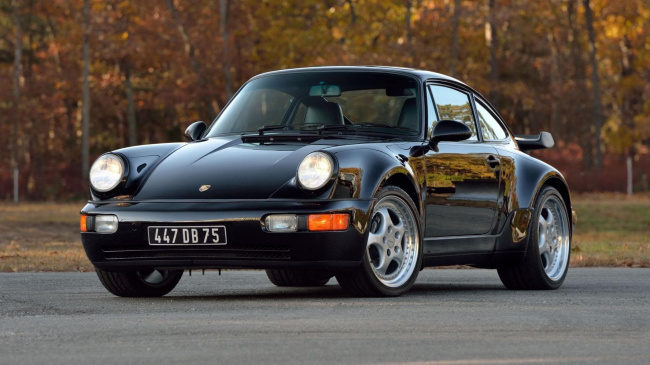 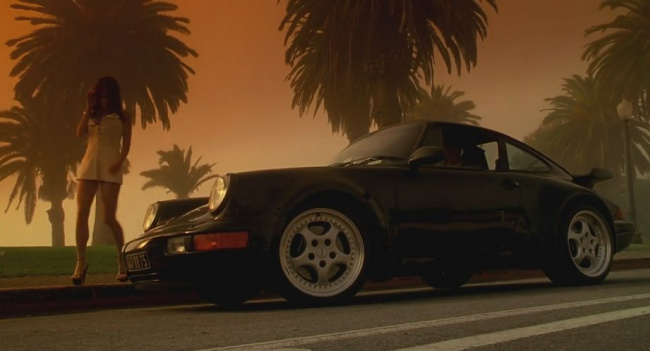 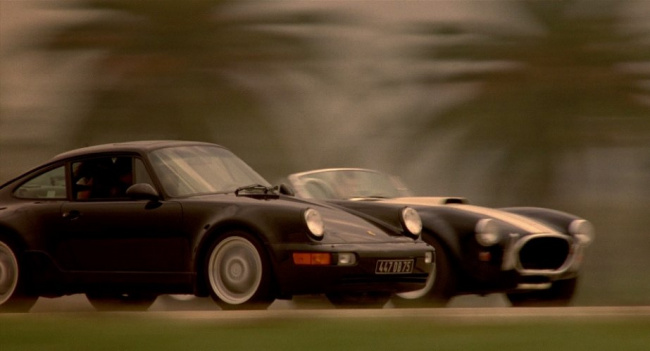 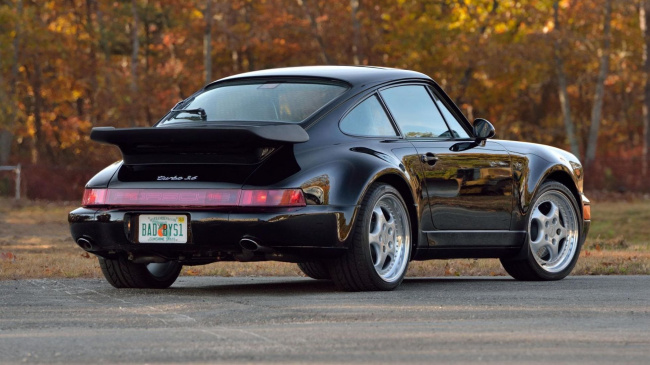 Remember the first Bad Boys film? Who doesn't? Remember the Porsche 964 Turbo that Mike Lowrey and Marcus Burnett drove in the film? Yes that one – it has just been sold by Mecum Auctions for more than $1,300,000. That's a hair over R20 Million if you're converting.

The car made it into the film courtesy of Bad Boys director Michael Bay who bought it as his personal car. After the hit film, he sold it to a mate for what probably seemed at the time, a decent price of R9 Million / $60k.

The car was indeed a 'Limited Edition', being one of just 350 made by Porsche. The widebody Porsche was fitted with a 3.6-litre boxer engine that pumped out 268kW that propelled the lightweight, rear-wheel drive car to global fame and official classic status.

Michael Bay heard the news and was quick to air his frustrations on social media saying: “Can you f-ing believe my personal Porsche I put in Bad Boys 1 – I sold for 60k to a friend – today just sold at a car auction for $1,300,000!”

“Boy was I stupid not to keep it!” Bay stated.

That's an eye-watering price for a car that is 27 years old. And with no cupholders.