The lifted Porsche 911 Dakar finally made its debut at the 2022 Los Angeles auto show. With a raised ride height, all-terrain tires, and a price of $223,450, it just might be the coolest production car Porsche will make next year. Unfortunately, only 2,500 Dakars will be made for 2023. 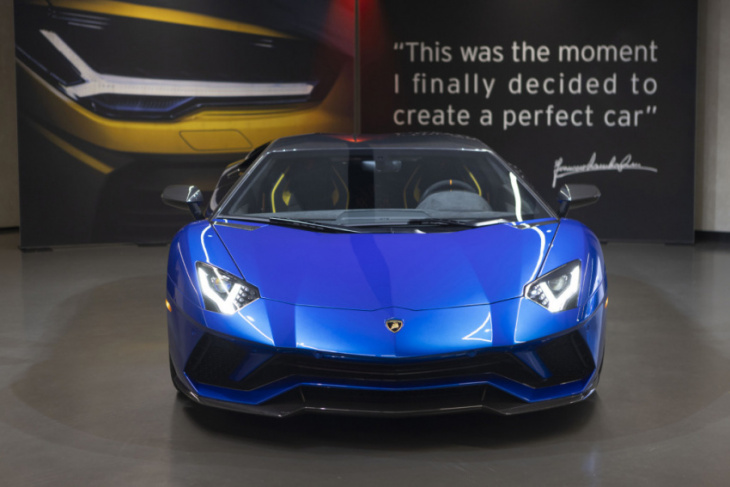 Lamborghini delivered the final Aventador coupe. Marking the end of an era, the naturally-aspirated V-12 engine will be discontinued as the supercar automaker ushers in the electrified era. 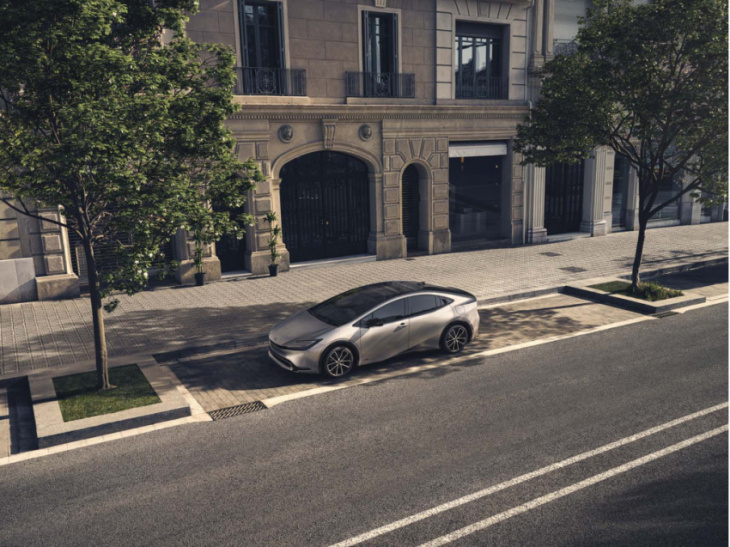 The 2023 Toyota Prius made its debut at the Los Angeles auto show. With a shockingly sharp design, 194 hp (up from 121 hp), and an estimated 57 mpg combined, the new Prius might be both efficient and desirable. 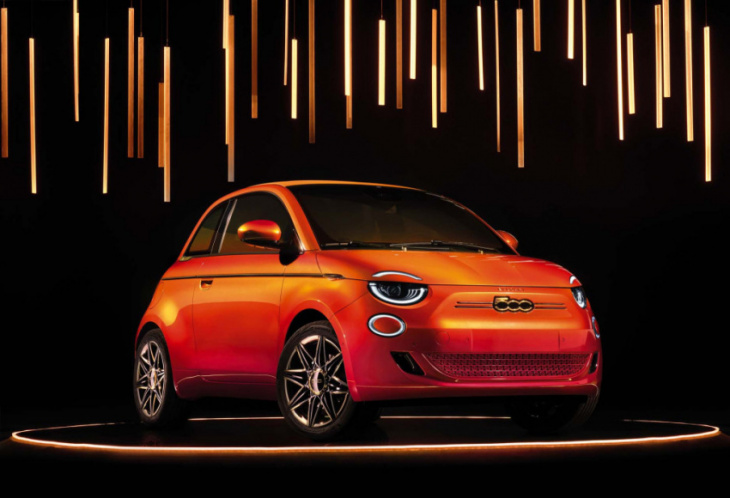 In a surprise twist of fate, the Fiat 500e returns to the U.S. in 2024 as a pure EV. The first-generation 500e was a riot to drive, but Fiat Chrysler Automobiles lost money on each one sold. Here’s hoping the new 500e is just as fun to drive as the first model. 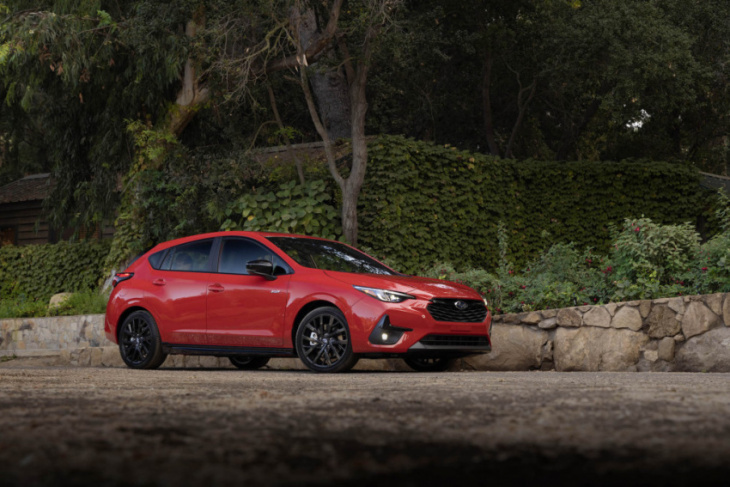 The 2024 Subaru Impreza debuted with large changes to the lineup: the sedan is dead. When the 2024 Impreza goes on sale in the spring of 2023 it will only be available in hatchback form, and a new sportier RS model joins the next-generation lineup. 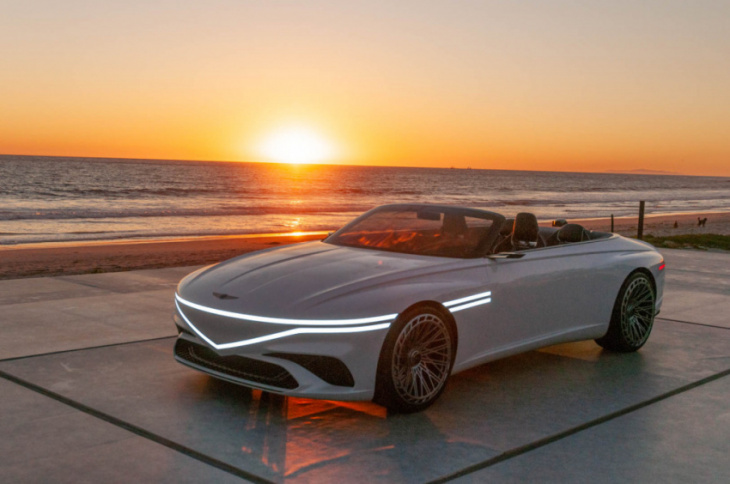 The Genesis X Convertible concept kicked off the auto show festivities and made the case for a sexy electric grand tourer. While only a concept, the design of the X Convertible looks nearly production ready.

Most common Toyota Sienna problems Cracks on the dashboard Oxygen sensor failure Is the Toyota Sienna a good minivan? Even the best vehicles have their problems. Fortunately, we have sources like Repair Pal to give us the rundown on the most common issues owners have experienced. Furthermore, for the Toyota Sienna ...

2023 Genesis Electrified G80 Review: Way Better Than It Should Be