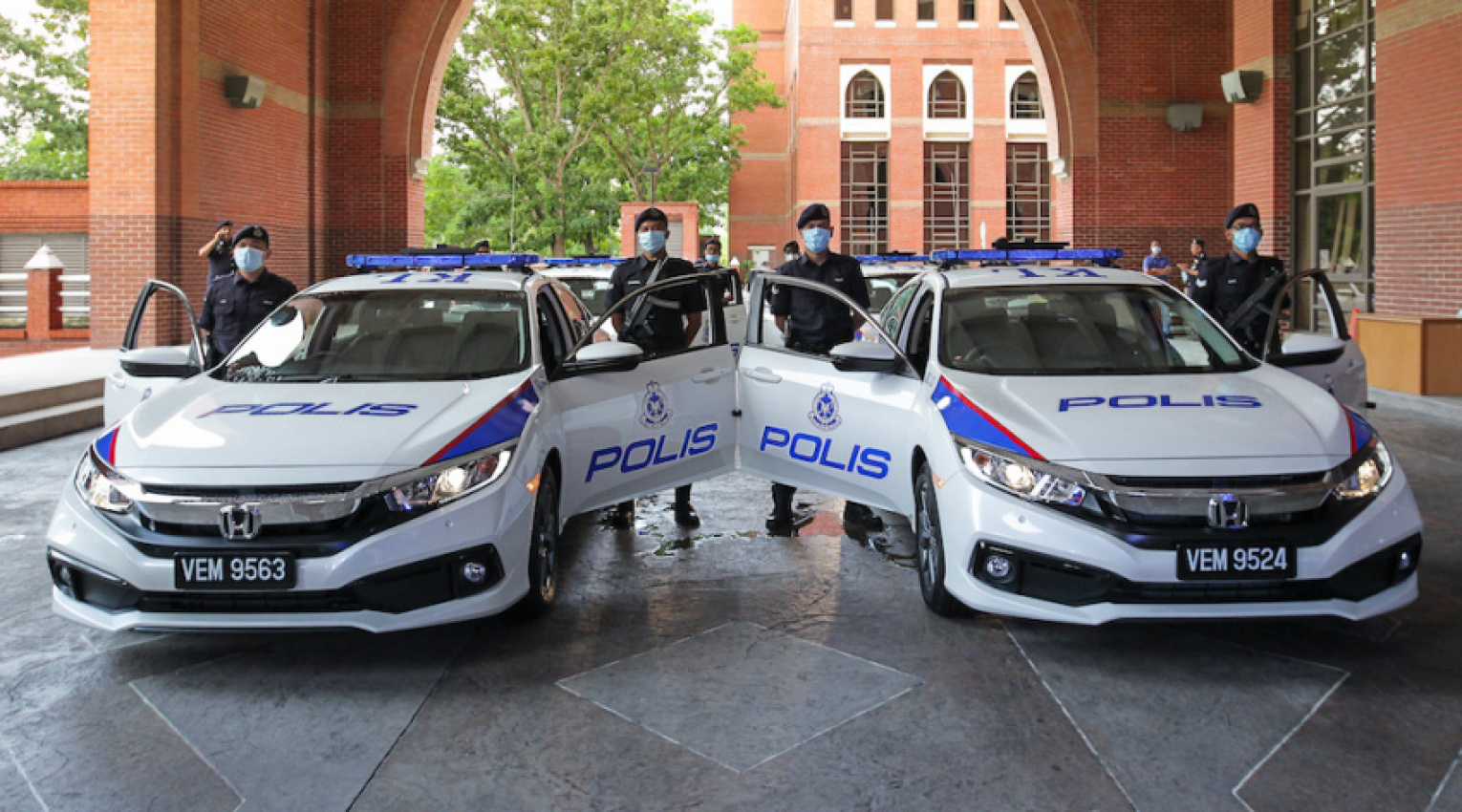 PETALING JAYA: Honda Malaysia announced that it is handing over 425 units of the new Civic 1.8S to the police force to be used as mobile patrol and enforcement vehicles.

The initial batch of 30 cars were presented to the police in Putrajaya today. The rest would be handed over in stages from July.

Bernama quoted the Home Ministry as saying that each car would be fitted with support equipment such as RMPNeT communication apparatus, dashcam and mobile digital video recorder.

The Civics are being leased by government fleet concessionaire Spanco Sdn Bhd for five years.

The handover was supposed to be in March but had to be delayed because of the movement control order.

“We are pleased that the Royal Malaysia Police have chosen the best-selling model in C-segment, the new Civic, to assist them in their daily tasks, enforcements and administrative duties for the country,” said Honda Malaysia managing director and chief executive officer Toichi Ishiyama.

The company did not reveal the value of the government contract.

The Civic is one of Honda’s key models. The locally assembled, model was launched as a facelift model in February 2020, and touts D-segment features in a C-segment model. 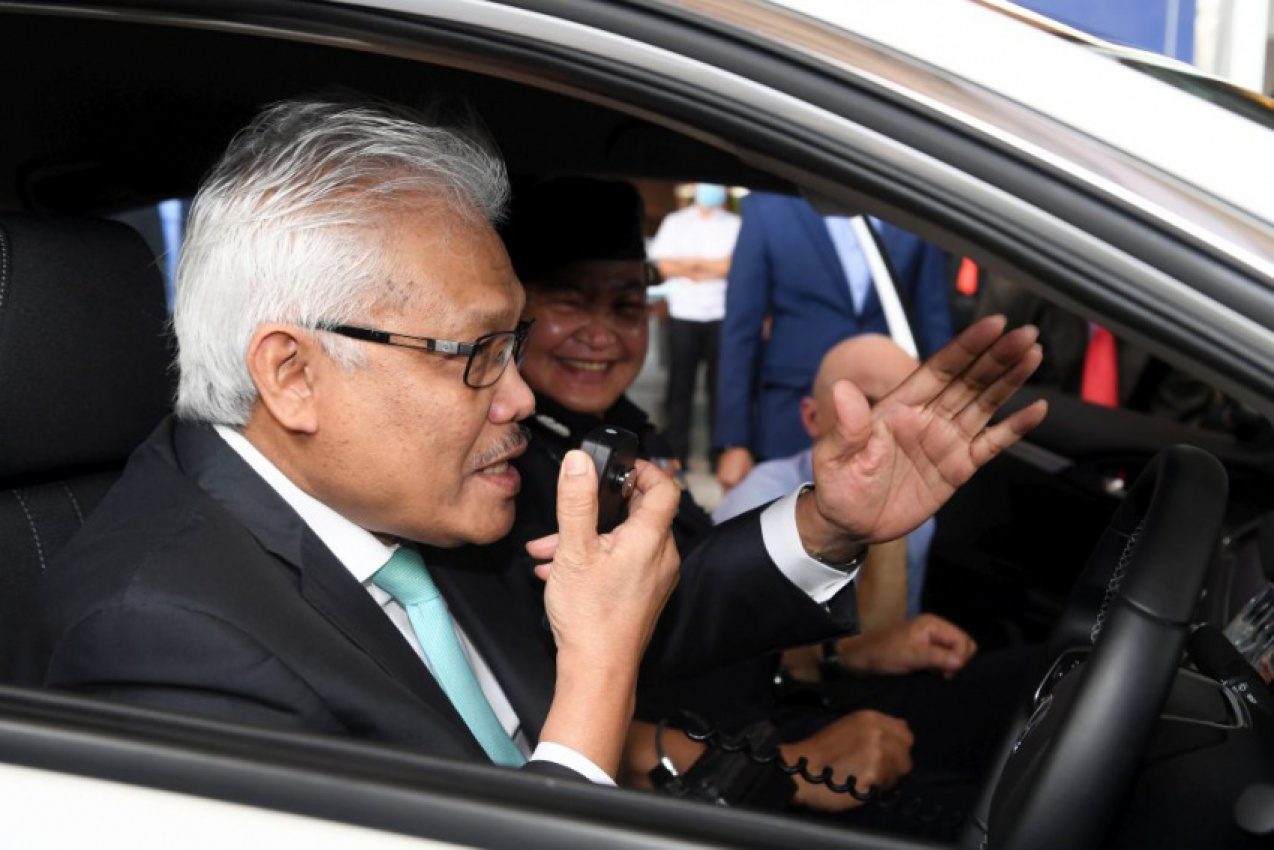 Home Minister Datuk Seri Hamzah Zainuddin gets a feel of the Civic patrol car, with Abdul Hamid next to him. — Bernama

It is powered by a 1.8L i-VTEC engine mated to a Continuous Variable Transmission. The entry-level Civic 1.8S offers peak output of 141PS and maximum torque of 174Nm.

Honda Malaysia said the Civic’s Energy Efficient Vehicle certified engine delivers a mix of performance and high fuel economy, qualities that are deemed suitable for a patrol and enforcement vehicle.

The Civic is also available with a 1.5L VTEC Turbocharged engine equipped with the Honda Sensing safety suite.

The police force is sourcing vehicles from other car companies as well to upgrade its ageing fleet that includes Proton Wira and Waja. 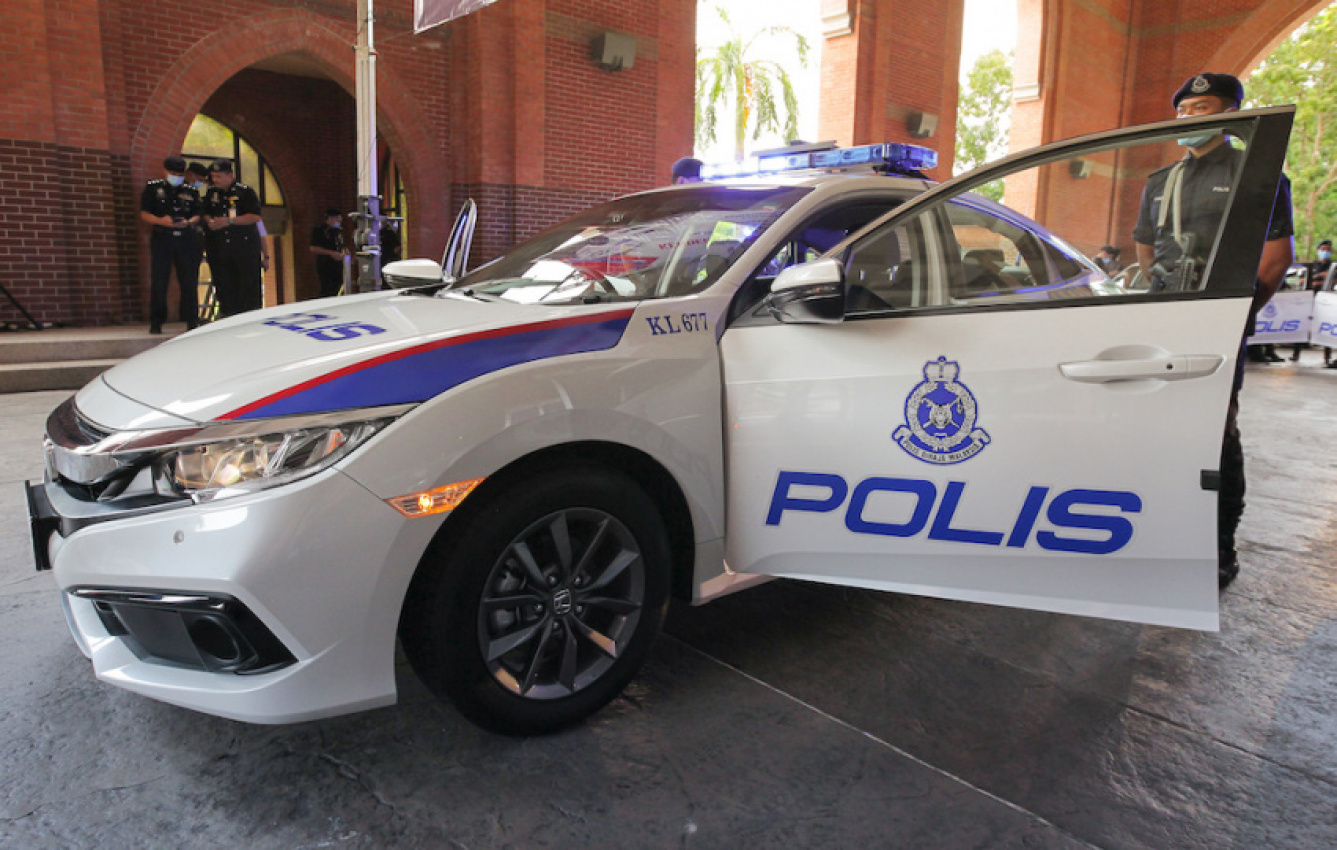 Besides the Civic, the police would get an additional 850 vehicles in the coming months. They include the Toyota Corolla Altis 1.8E, Proton X70 1.8 as well as transport lorries and motorcycles.

Inspector-General of Police Tan Sri Abdul Hamid Bador said the new vehicles would replace the old and unsafe patrol cars as well as reduce the high cost involved in maintaining the obsolete fleet.

“These new vehicles are badly needed now. We’ve had to use the old vehicles for a long time so, with the new vehicles available, we can improve our services to the public,” he told Bernama.