Polestar today released a quartet of albums that were specifically designed to heighten the experience of being in its brick and mortar locations by partnering with Swedish composer Lisa Nordström.

Along with being a composer, Nordström is also a musician and artist and recently won the 2022 Swedish Guldbagge film award for best original music in the film “Children of the Enemy,” making her the perfect person to create a musical score for Polestar Spaces, the brand’s physical locations.

“I approached this project like the score of a film. I had to identify the themes which would work to heighten the experience”, Nordström explains. “For me, being in the environment and absorbing the place and situation was absolutely necessary. After a while of testing different tracks, I finally found a tonality and sound that felt right. Then it was mostly about opening the tap and letting it flow!”

Nordström has created four ambient soundtracks designed specifically to enhance the experience of Polestar Spaces. They combine to make nine hours of ambient soundscapes that represent the hours of morning, midday, afternoon, and evening and have been named after the Polestar 2’s exterior colors: Void, Snow, Midnight, and Moon.

“One often uses more than one sense to experience things. The Polestar soundscape encapsulates the Polestar brand beautifully and complements the universe we have created for our customers both in our retail locations and our cars,” says Rong Guan, Polestar’s retail architect who has headed up the design of Polestar’s retail environments.

Although the Polestar brand says it has a “digital-first retail model,” it does keep physical showrooms in much the same way as Tesla. Not technically dealerships, these spaces are located in major cities around the world and allow people to interact with Polestar brand cars. The spaces were designed to reflect the minimalist design of Polestar vehicles, and these soundtracks were similarly intended to complement that experience.

You can listen to the soundscapes on most digital platforms, including Apple Music, Amazon Music, Spotify, and others. 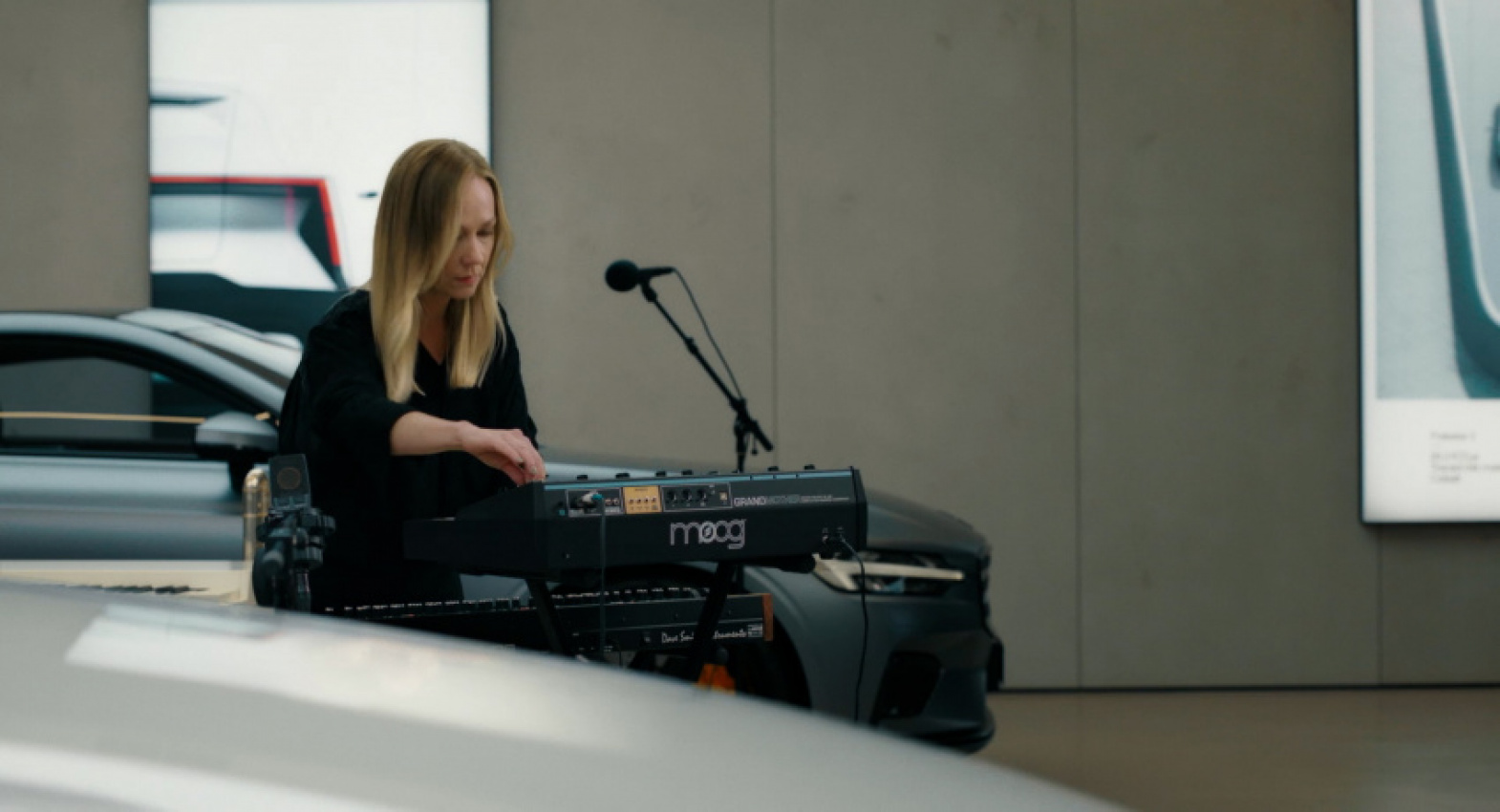 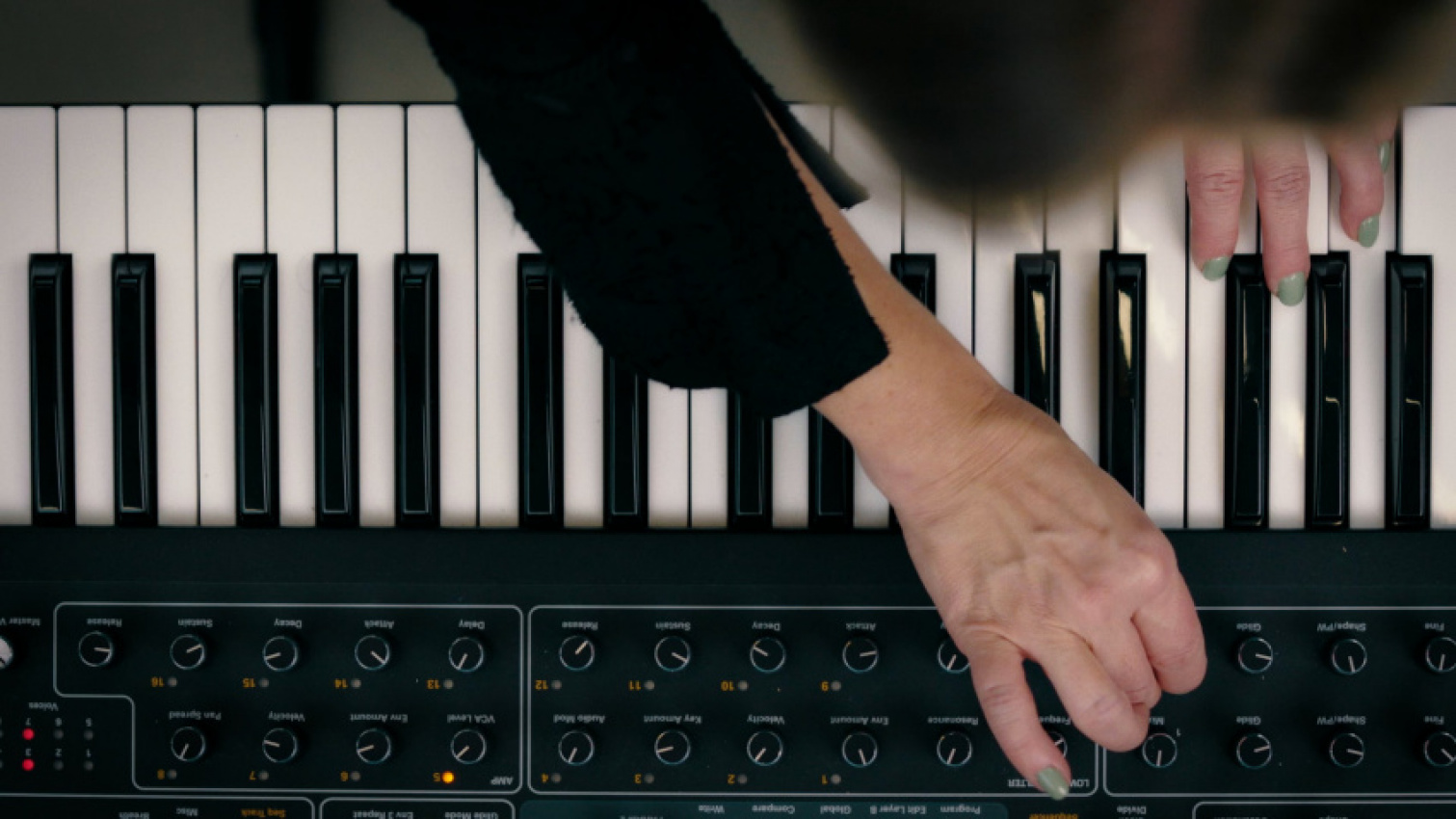 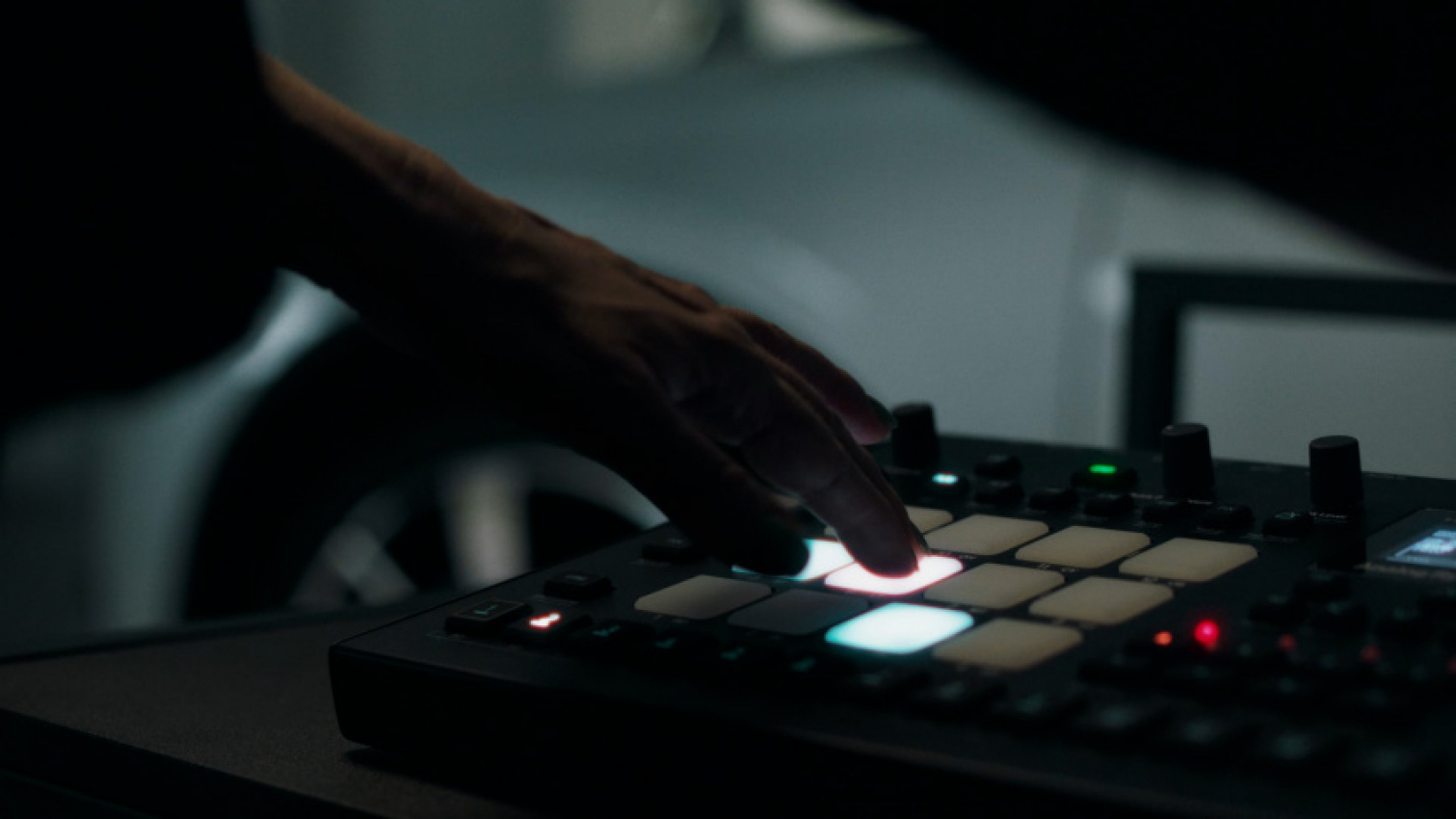 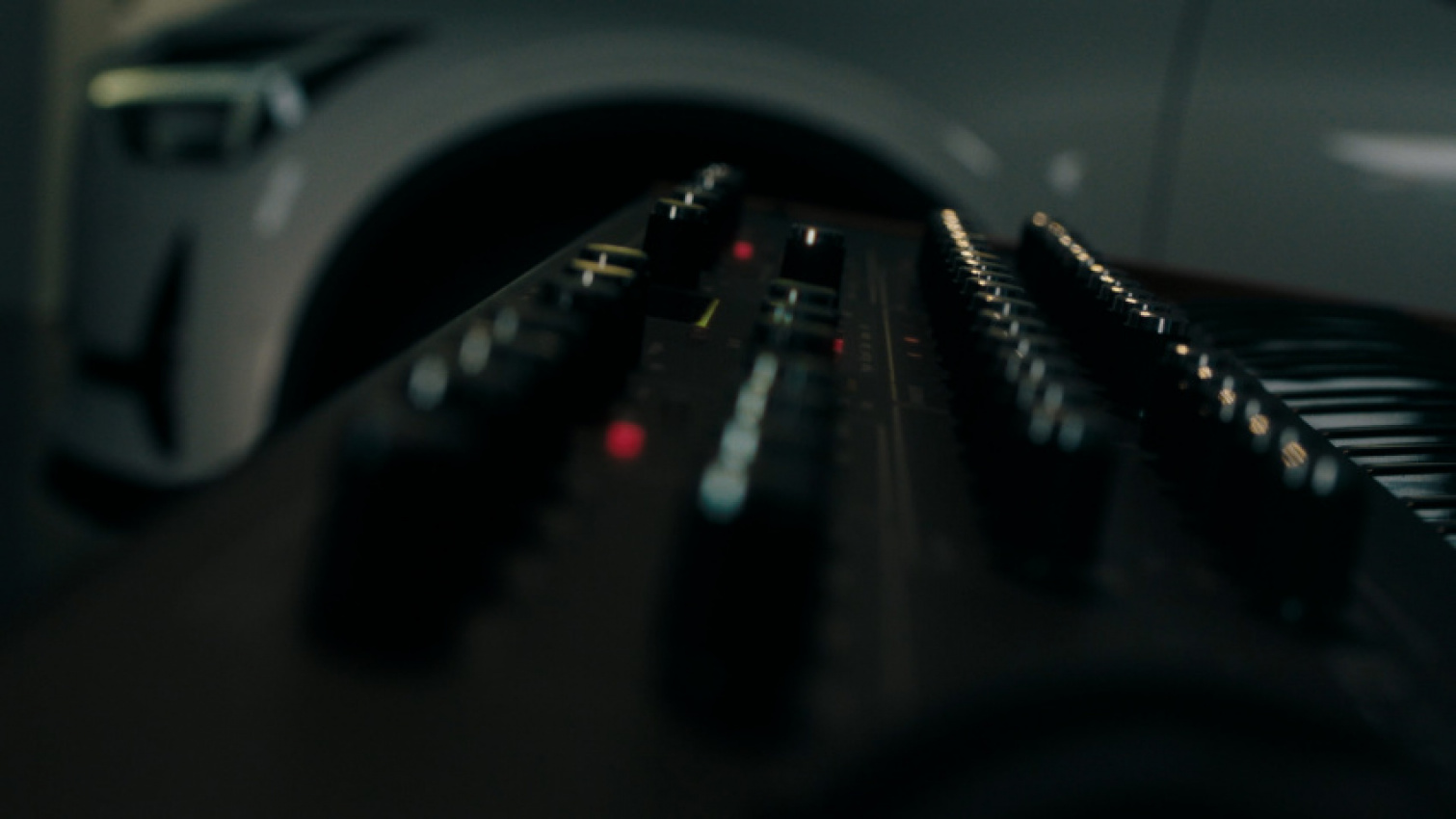 Keyword: Polestar Commissions Swedish Composer To Create Soundtracks To Go With Its Spaces