Polestar has revealed its next-generation Polestar 2 sedan, which comes with a series of significant upgrades and some minor design changes.

Polestar is an innovative Swedish EV brand that has quickly gained a cult following in North America and Europe for its sleek and modern design, relentless dedication to sustainable manufacturing, and premium interior offerings which have clearly benefitted from the company’s relation to Volvo. Now, the company has released the next generation of its trendy Polestar 2 sedan, and with some significant performance upgrades, the vehicle has only become a more enticing offering.

Foremost in the company’s press release is the sad passing of the front-wheel-drive model; it will be missed. But in its place, Polestar has followed in the footsteps of Tesla and made rear-wheel-drive the standard drive for its vehicles. Along with the change in orientation, Polestar has designed an all-new drivetrain that means the RWD model could be pretty squirrely.

With Polestar’s new permanent magnet motor design, the single motor, RWD, standard range sedan comes with 300 horsepower (220kW), 361 pound-feet of torque, and a (while not blistering) respectable 0-60 of 6.2 seconds. Compared to the current generation sedan, this is an increase of over 60 horsepower and roughly 120 pound-feet of torque. 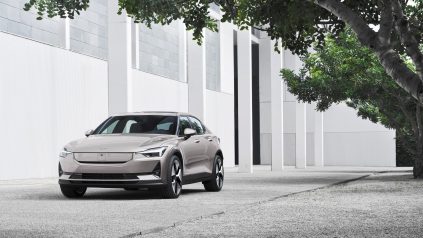 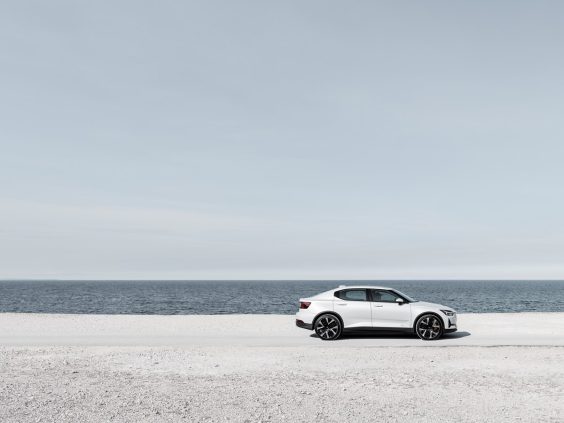 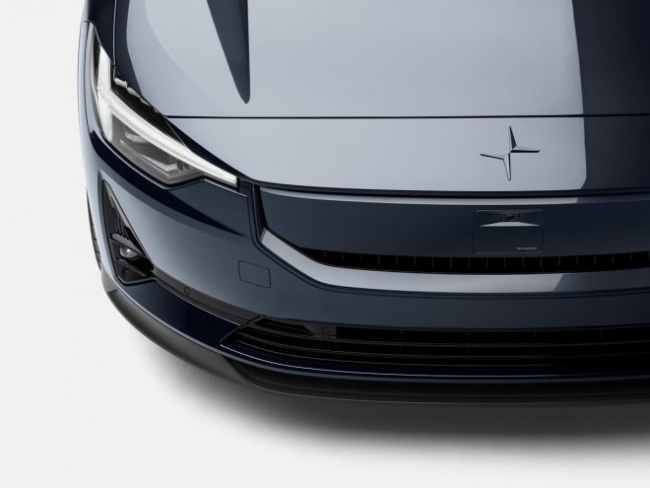 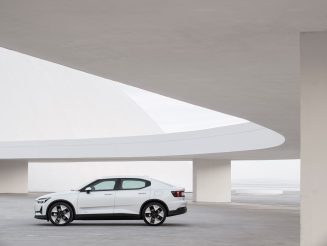 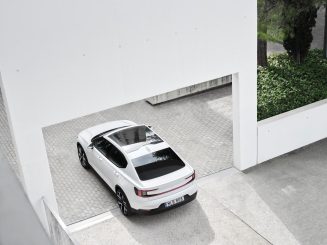 Now, don’t hold your breath if you are like me and think this new upgrade has you ready to buy. Polestar will not sell the standard range sedan in North America, meaning that the base model vehicle’s price will likely rapidly increase in the next generation.

For those who are more interested in the higher performance trims, Polestar has not left you hanging. The dual-motor AWD variant of the Polestar 2, which is only available with the longer-range battery, receives an equally massive bump in power. A rear-biased system produces 422 horsepower (310kW) and 545 pound-feet of torque, rocketing the sport sedan to 60 in just 4.5 seconds. And if that isn’t enough, Polestar also sells an optional Performance Pack, which increases power to 476 horsepower and lowers the 0-60 to just 4.2 seconds.

Other upgrades to the next-gen vehicle focus on its driving tech and sustainability. Foremost, Polestar will include the “Smart Zone” on the vehicle, a panel of radar sensors, and cameras on the front of the car to aid in autonomous driving applications. While this sensor array was first displayed on the upcoming Polestar 3 SUV, it’s clear that the company will introduce it to more products as it continues to improve its autonomous driving offering.

The upgrade in sustainability is also quite significant, as Polestar has cut the carbon emissions per car produced by over a ton, equating to a far better lifecycle carbon footprint than the current generation.

Following Tesla’s recent price cuts, the Polestar 2, despite its unique upgrades, comes off as quite the premium offering and may face some significant backlash for not following Tesla’s steps and lowering prices. And while the company may receive some help if it can assemble the vehicle at Volvo’s South Carolina facility, allowing it to qualify for the US Federal EV incentive, it would still be priced a full $10,000 more than the base Tesla Model 3. It remains unclear if the focus on sustainability and the more premium interior will attract customers from the EV juggernaut in North America or globally.

Keyword: Polestar 2 receives massive upgrades, but at a cost