Single-motor variants of the Polestar 2 electric liftback are set to switch from front-wheel drive (FWD) to rear-wheel drive RWD) as part of a newly announced update.

Polestar today detailed a number of changes for its Tesla Model 3 rival, including new electric motor setups and batteries bringing more power and range, tweaked exterior styling, and additional standard features. While not confirmed, we also expect some price increases.

Australian customers will be able to order a 2024 Polestar 2 in the second quarter of 2023 through the Polestar Australia website. First deliveries are expected in the third quarter of this year. 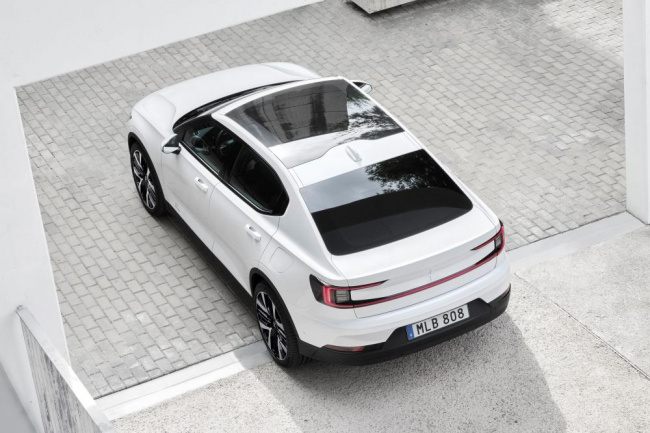 This 2024 model-year update to the Polestar 2 follows very similar changes to the Volvo XC40 and C40 Recharge electric crossovers based on the same CMA architecture and made in the same Chinese factory.

The Standard Range Single Motor is now powered by a single rear-mounted electric motor producing 200kW of power and 490Nm of torque (up 30kW and 160Nm).

The battery in this vehicle retains its 69kWh capacity but is a new pack sourced from LG Chem. It has a claimed range of 518km according to WLTP testing (up 40km) and can be DC fast-charged at a maximum rate of 135kW (up from 130kW). 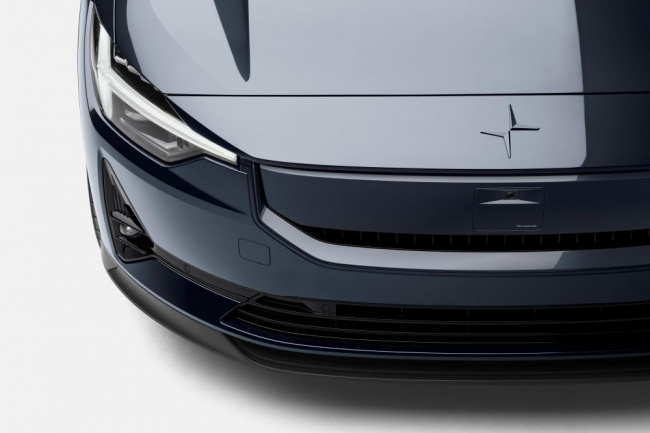 Meantime the Long Range Single Motor is also powered by a single rear-mounted motor, but power has been bumped to 220kW.

Polestar claims the single-motor RWD models can do the 0-100km/h sprint in 6.4 seconds and 6.2 seconds respectively – around second faster than the previous FWD models. 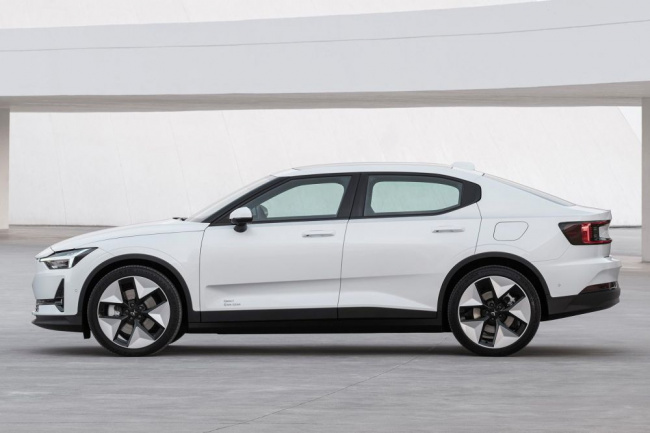 The final model to receive some powertrain updates is the Polestar 2 Long Range Dual Motor.

It’s now powered by a rear-biased dual-electric motor AWD powertrain which produces total system outputs of 310kW and 740Nm (up 10kW and 80Nm). Polestar claims this model can do the 0-100km/h sprint in 4.5 seconds. 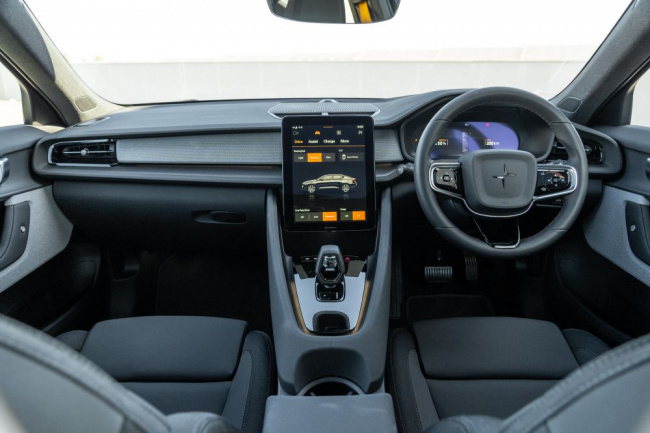 The front electric motor in the Long Range Dual Motor can now disconnect to maximise range. It also comes with the new CATL-sourced 82kWh lithium-ion battery with a claimed range of 592km according to WLTP testing, up a substantial 105km.

“The updated Polestar 2 is an even more playful and agile car, retaining its compactness and complete sense of control, while at the same time becoming more mature with added comfort.” 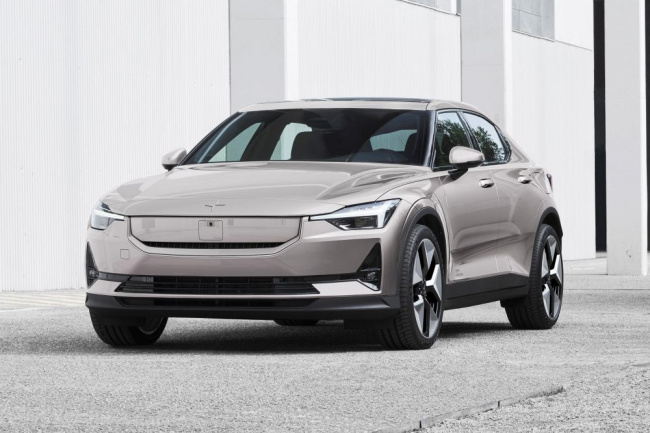 Besides the electric powertrain and battery tweaks, the 2024 Polestar 2 receives a new blanked-out grille that’s inspired by the Polestar 3 SUV. Dubbed the SmartZone, this grille houses the vehicle’s front-facing camera and mid-range radar.

The 20-inch forged alloy wheels in the Performance Pack for the Long Range Dual Motor have also been updated to look similar to the Polestar 3’s.

Lastly, all Polestar 2 variants now come with a wireless phone charger and auto-dimming exterior side mirrors.

They also now all come standard with safety features including blind-spot monitoring with steering support, cross-traffic alert with brake support, rear autonomous emergency braking (AEB), and a surround-view camera. A number of these features were previously locked behind option packs. 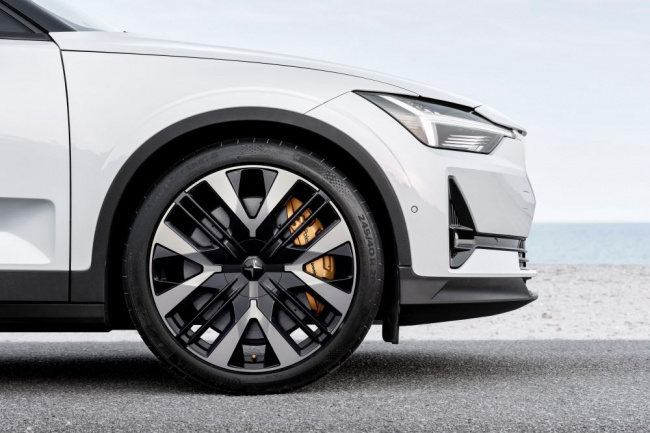 Australian pricing for the 2024 Polestar 2 hasn’t been detailed yet. It’s expected to be announced closer to when orders open.

Given the additional equipment and added power, it would be reasonable to speculate on a price increase, although it’s important to take into account that arch rival Tesla just cut its prices. 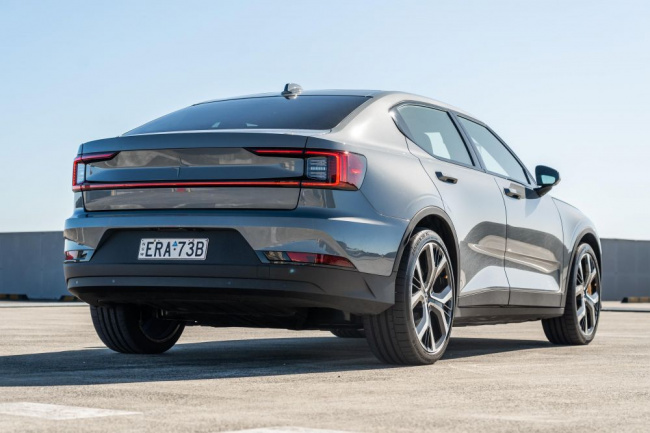 The recently-floated Polestar as a company estimates it sold 51,500 vehicles last year, up 80 per cent year-on-year and buoyed by a sizeable fourth-quarter delivery figure of 21,000 vehicles. It expects to increase sales to 80,000 units in 2023.