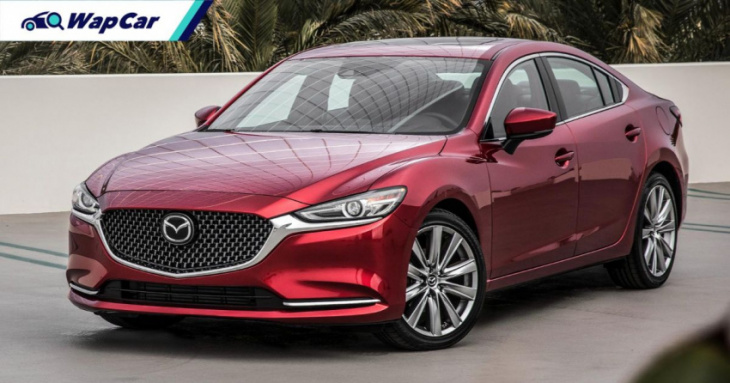 Rumours and speculations of a rear-wheel drive, next-generation have been around since the Hiroshima-based company showcased its new FR architecture and inline-6 engines way back in November 2020.

However, there won’t be a RWD Mazda 6, as Akira Tamatani, the chief designer of the Mazda CX-60 has confirmed the matter with Australia’s GoAuto. 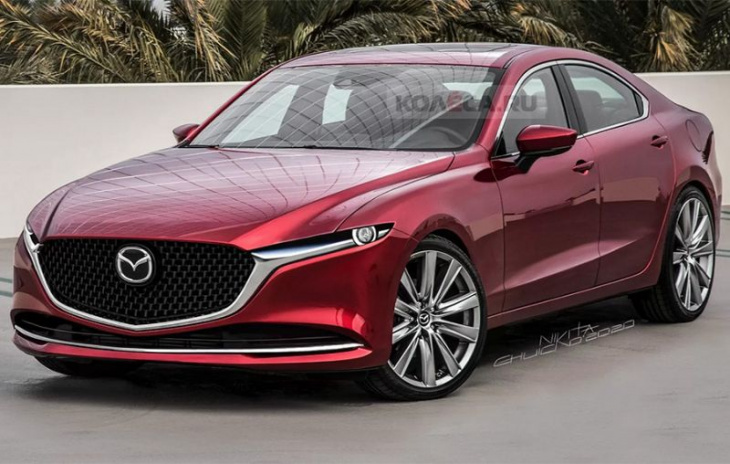 Artist’s rendition of how the RWD Mazda 6 could look like, via Kolesa.ru

​Speaking to the Australian publication, he said, “For me, a RWD vehicle is something I really wanted to design, and now I’ve been given the opportunity to design this kind of thing, with this kind of packaging. I was so excited when I learned about it.”

When asked about the prospects of a RWD, new generation Mazda 6, Tamatani-san said that such an idea may only ever exist as a concept. “Since the vehicle height would be lower than the SUVs, I don’t think we can apply the same platform,” he said. 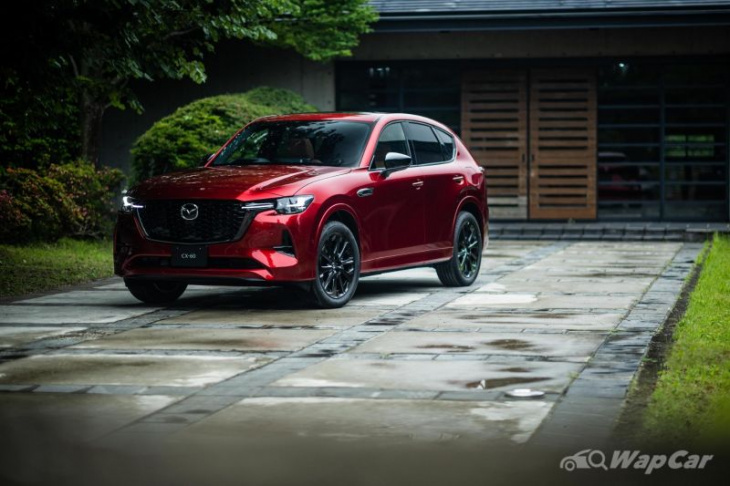 He also added that physical constraints built into the newly-developed FR architecture limits how adaptable Mazda’s “Large Product Group” platform can actually be.

Tamatani-san also explained that the “Large Product Group” platform is mainly designed for SUVs, and its minimum ground clearance is between 150 mm to 160 mm. 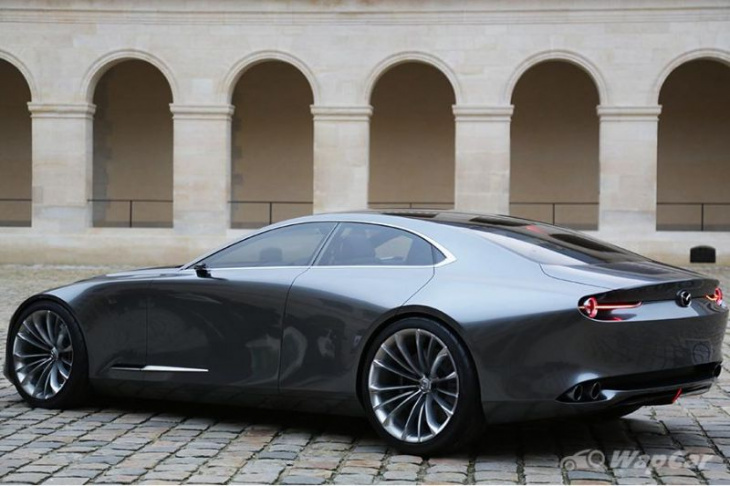 ​While a 150 mm would not be unusual for a D-segment sedan, it could end up looking too jacked-up for Mazda’s sleek design language.

But, if Mazda’s Large Product Group proves to be a success, a RWD Mazda 6 could come to fruition, said Tamatani-san. “For new sportscars and passenger cars, creating a new platform for those cars would need us to take certain steps to be able to take that action. Of course we have a passion to do that, but we need to take certain steps to get there,” he said.