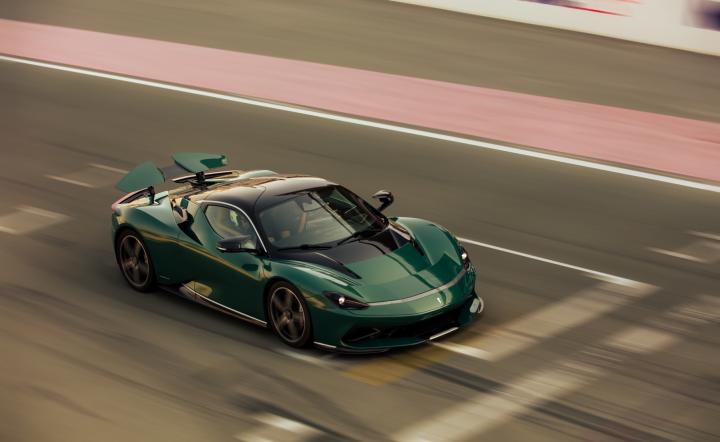 Pininfarina is said to produce just 150 examples of the supercar worldwide, with deliveries already having commenced.

Pininfarina Battista has set a new record to become the fastest-accelerating and fastest-stopping road-legal supercar in the world.

Similarly, in terms of stopping power, the massive 390 mm Brembo carbon ceramic disc brakes on the Pininfarina Battista helped it to come to a complete halt from 100 km/h in just 101 feet.

Pininfarina is said to produce just 150 examples of the supercar worldwide, with deliveries already having commenced.