Pierre Gasly has said that he wants to win races and challenge for championships and that he will leave AlphaTauri, and the Red Bull set-up, if he needs to to try and fulfill that aim.

The Frenchman turned 26 earlier this year and knows that he is approaching his prime period as a driver in the next few seasons, so he naturally wants to be in a car competitive enough to challenge right at the sharp end.

After a tough spell at Red Bull earlier on in his career, the Frenchman has shown that he is one of the brightest talents on the grid with a number of stellar performances for AlphaTauri, most notably at the 2020 Italian Grand Prix.

Certainly, he is a driver who has shown that with the right equipment he can deliver top results but, of course, the AlphaTauri has largely been a midfield car during his time back there.

It means, then, that either they make big strides – and they’ll hope to in 2022 – or Gasly looks elsewhere for a race-winning machine, with him part of the Red Bull driver set-up and naturally a potential successor to Sergio Perez if and when he moves on.

However, that is not guaranteed to be in the imminent future, and Gasly admits he will consider options outside of the Red Bull stable if needed:

“I’m not in F1 to be satisfied with top 10 or top 5. Victories, poles, championships are the only reason I work so hard in F1. And for that, you need the car.

“We’ll see how it goes this year,” he told French newspaper 20 Minutes.

“I have two years left on my contract, if we decide to go all the way. 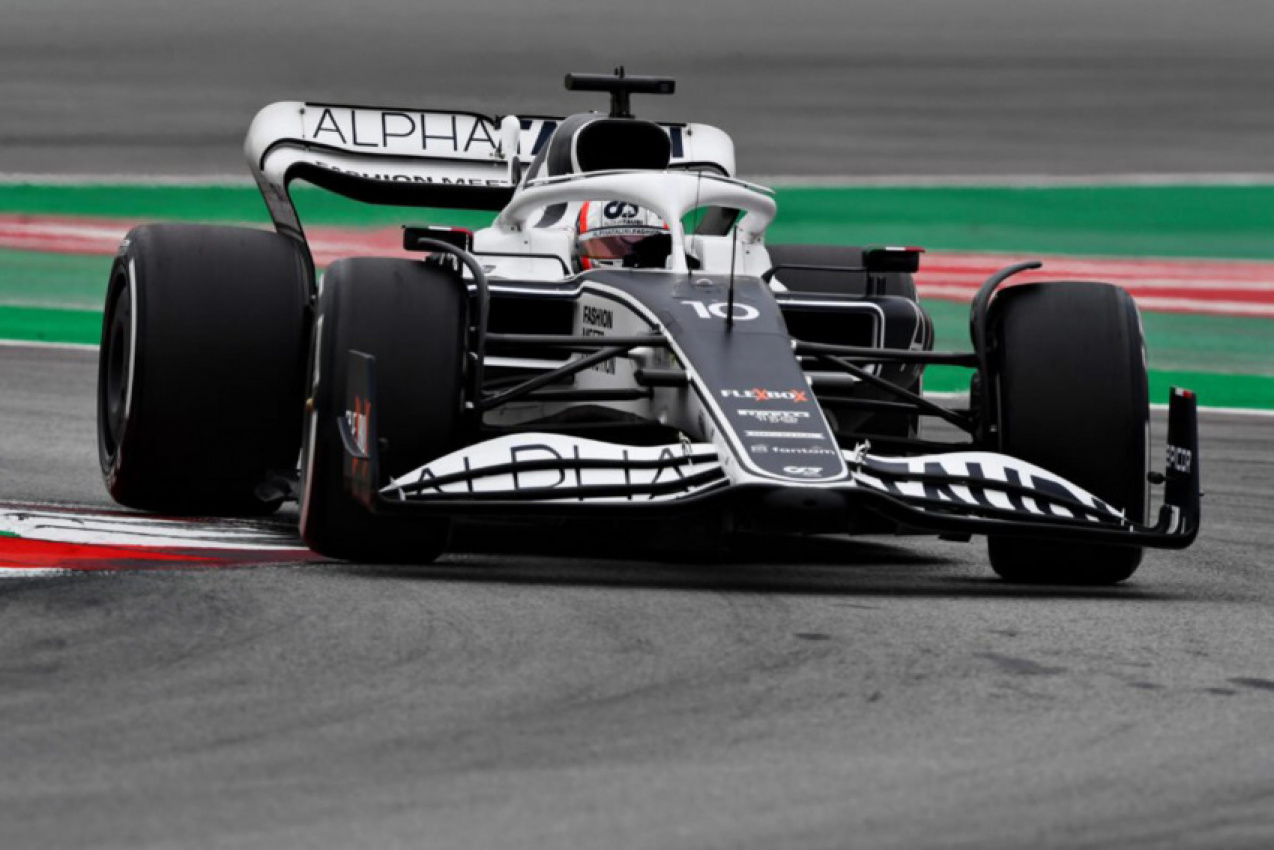 © Provided by Give Me Sport BARCELONA, SPAIN – FEBRUARY 25: Pierre Gasly of France driving the (10) Scuderia AlphaTauri AT03 during Day Three of F1 Testing at Circuit de Barcelona-Catalunya on February 25, 2022 in Barcelona, Spain. (Photo by Rudy Carezzevoli/Getty Images)

“For this year of course it’s at Alpha Tauri, so by itself there’s only 2023 left as a potential year with Red Bull.

“This is something that will have to be discussed.

“The first conversations will be with Red Bull and we’ll see where it takes us, if the desire is common.

“And if it is not, we will have to see what the opportunities are in the future.”