Alpine Formula 1 boss Otmar Szafnauer claims he was thanked by Oscar Piastri for promoting him to a 2023 race seat hours before Piastri snubbed the team publicly.

After Fernando Alonso stunned Alpine by revealing he would leave the team at the end of 2022 to join rival Aston Martin, Alpine wanted to name Piastri as Alonso’s replacement, believing it had its reserve driver and F1 protégé under contract for 2023

But one day after Alonso’s defection became known, Alpine discovered that Piastri’s management had instead attempted to orchestrate a shock move to McLaren.

It announced Piastri as a 2023 F1 driver – bizarrely without a quote or acknowledgement from Piastri himself – in an attempt to take control of the situation, only for Piastri to publicly denounce that statement an hour later. 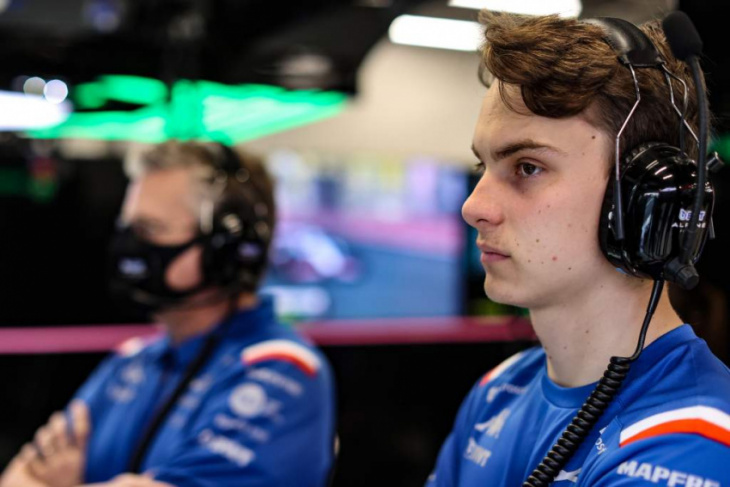 Szafnauer, who accused Piastri of lacking integrity on Friday at the Belgian Grand Prix, claimed on Saturday that he had informed Piastri of the team’s intentions the day of the announcement because Piastri was working on the simulator at Enstone.

“I told Oscar before the announcement was made,” Szafnauer said.

“He happened to be in the simulator. So I went and found him and he smiled and was thankful.

“So, we made the release very quickly.”

Szafnauer said this was to avoid a “back and forth with his management” but admitted the public Piastri snub came with no warning.

He confirmed “we heard through social media” that Piastri had rejected Alpine’s statement. 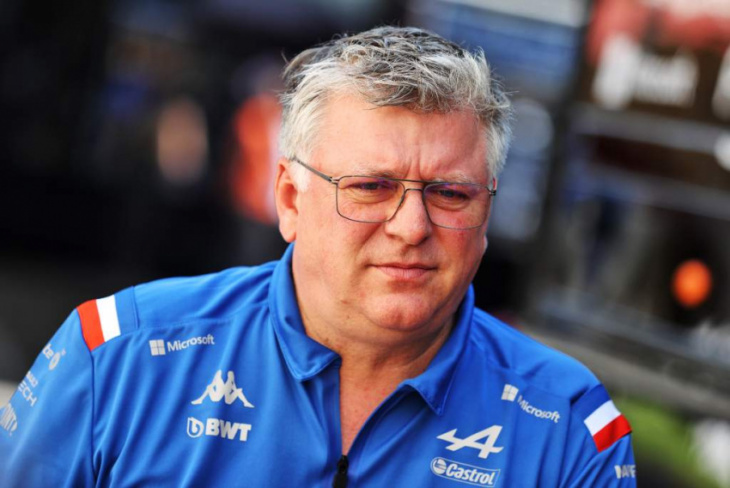 Piastri is continuing to work for Alpine despite the contractual impasse and is at Enstone this weekend on the simulator again on race support.

Szafnauer is adamant the relationship “hasn’t wavered” and that Piastri is being developed in the same way he was previously.

Alpine will finally have its contract with Piastri reviewed in full by the FIA’s Contract Recognitions Board on Monday, and a quick decision is expected on whether Piastri has the right to drive for Alpine or McLaren next year.

Szafnauer has said Piastri needs to honour something he signed in November last year but would not elaborate on what specifically makes Alpine believe it has a binding agreement when asked by The Race.

He simply stressed there was no deadline to take up an option, as had been widely believed, and that Alpine had a deal for 2023 with another option for 2024 on the team’s side. 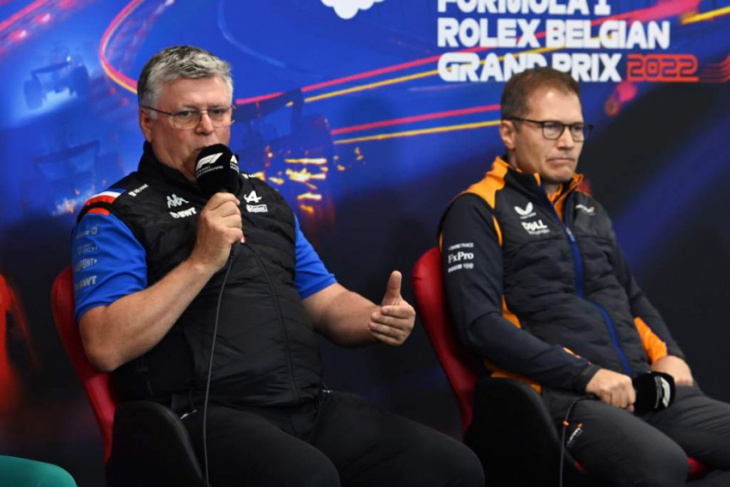 If Alpine wins the CRB battle, Szafnauer reiterated a point from earlier in the summer that he believes the relationship can be successful even if Piastri is forced to drive for the team against his will.

“Going to the CRB is a logical next step when you believe you have a contract, a valid contract with the driver and he signed something else,” said Szafnauer.

“This has happened in the past.

“I just happened to be there when that happened to Jenson Button when he signed for Williams but BAR-Honda rightfully took up their option on Jenson.

“Jenson really wanted to go to Williams, BAR-Honda won at the CRB and then had a great relationship with Jenson culminating in a world championship.”