There are few vehicles more well-rounded than a plug-in hybrid CUV. With the ability to operate as an EV in local driving, a fuel efficient gasoline engine for long trips and all-wheel-drive to help get you down a trail or fire road, there’s a lot to like.

At the moment there aren’t too many PHEV CUVs you an go out and buy, but hands down the most popular has been Toyota’s RAV4 Prime. But there’s a new alternative that might be worth a hard look: the Mitsubishi Outlander PHEV. 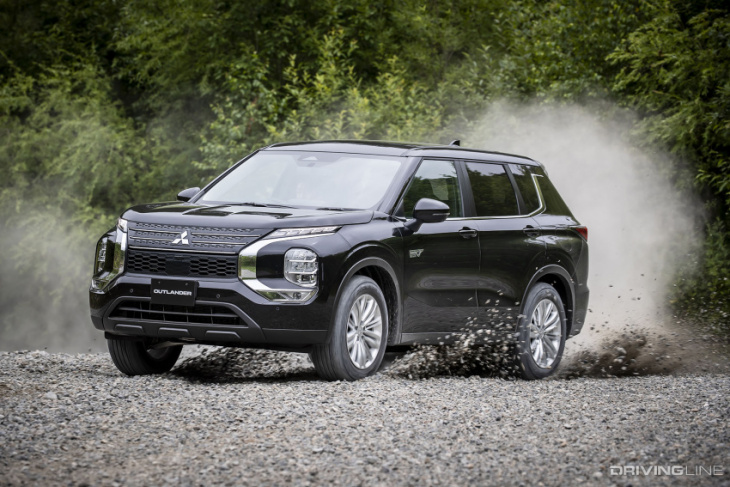 It would take lot to unseat the RAV4 Prime as the current PHEV king, but the new Outlander PHEV isn’t a half-effort. Could this be an alternative to those turned off by the high dealer markup that typically comes with the Prime or those just looking for something different? 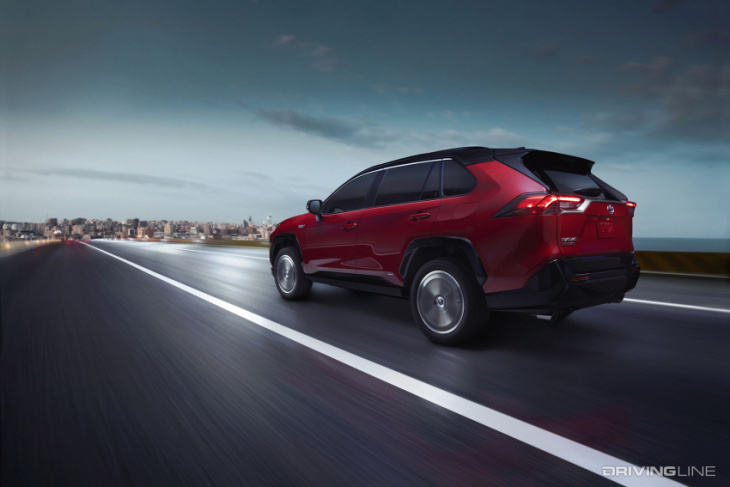 Taking on the King?

The first thing to know about the Mitsubishi Outlander is that it’s mostly a Nissan. Nissan owns a sizable stake in Mitsubishi and the current Outlander is built on the same underpinnings as the Nissan Rouge. 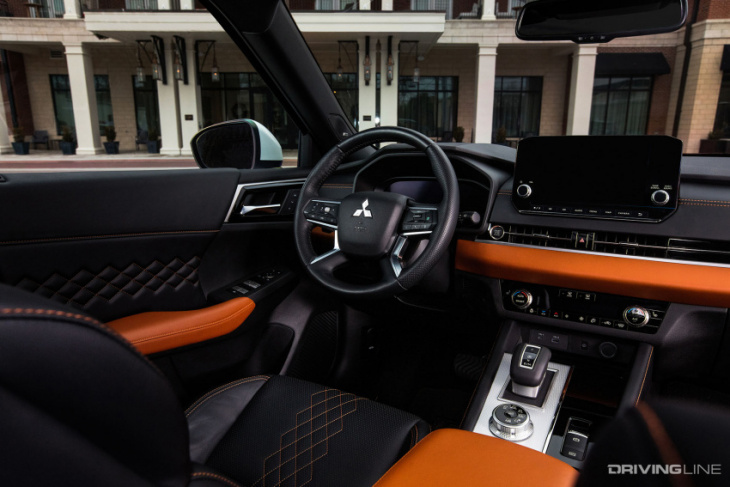 Another unique thing about the Outlander PHEV is that it’s one of the only compact CUVs to offer a third-row seat. It’s not a very big third-row, likely useless for anyone but small children, but it’s an interesting touch that sets it apart from the RAV4. 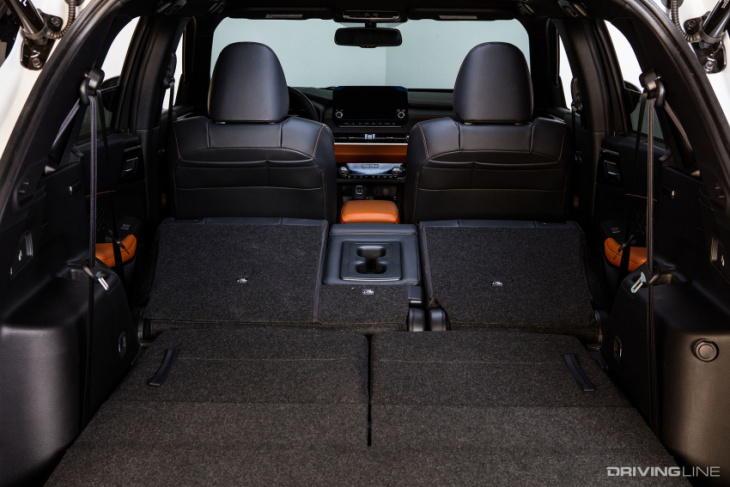 Already very popular around the world, Mitsubishi began selling the previous generation Outlander PHEV in America for the 2018 model year, and the new 2023 model is a significant improvement in every way. But is it enough to take on the Toyota RAV4 Prime, which is widely considered the leader in the segment? 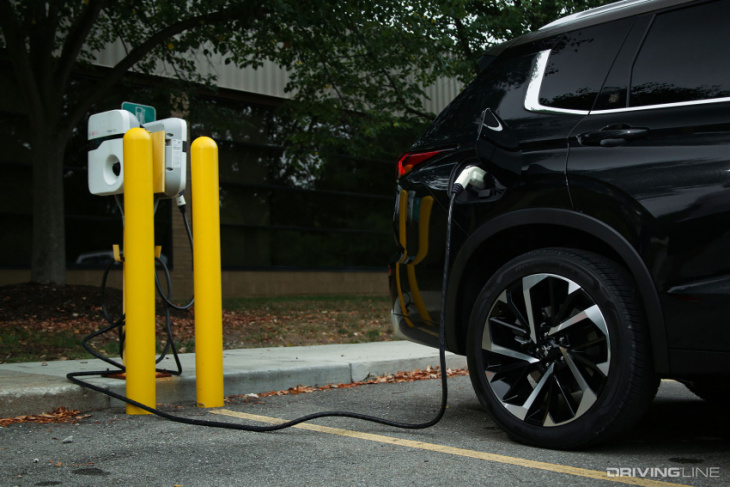 The Mitsubishi makes 248 horsepower and can go 38 miles on battery power alone. That means you should have enough driving range for a local commute or running errands without using gasoline. Against the still tiny PHEV CUV class, the new Outlander does quite well, outdone only by the Toyota RAV4 Prime in EV range. The Toyota is rated for 42 miles of EV range and makes 302 horsepower. The Toyota also gets significantly better fuel economy when not using electric power. 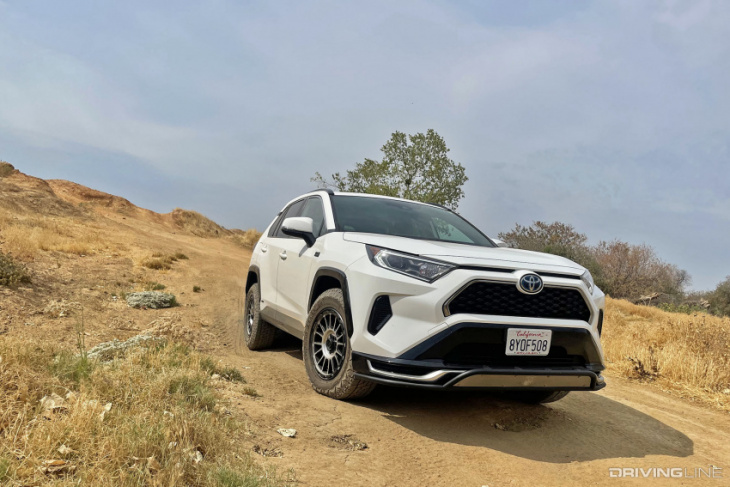 But what about when it comes to going off-road? The Outlander PHEV also gets some other fun stuff, like an AWD system that can send more power to the rear wheels, multiple terrain modes and a heritage that comes from Mitsubishi’s many years of rallying and of-road racing. 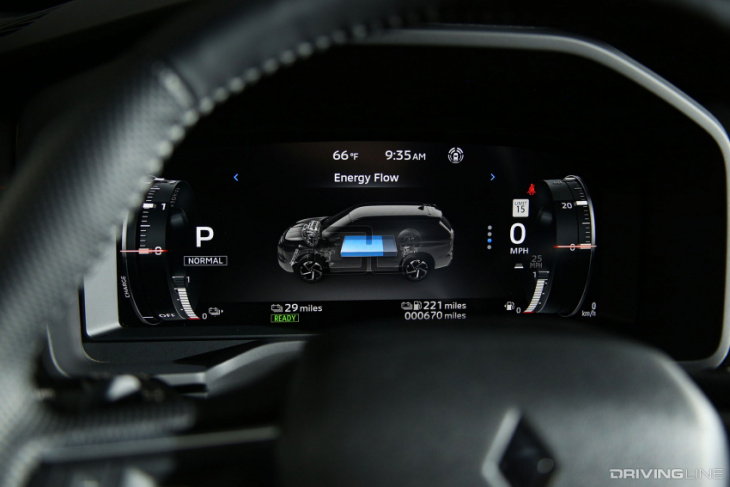 In the Japanese home market, Mitsubishi has even outfitted the Outlander PHEV with parts from its famous Ralliart brand, reminding all of us about its tarmac and dirt roots. 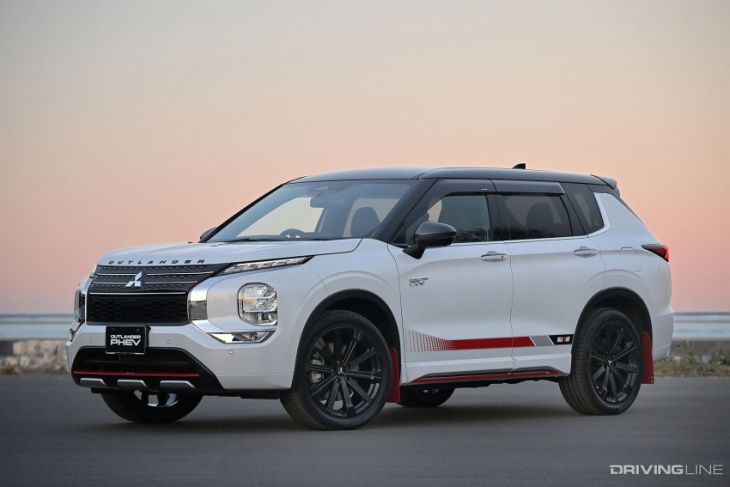 The RAV4 Prime can also do pretty well off-road, especially when fitted with all-terrain tires, as we’ve experienced with our own ’21 RAV4 Prime SE over the last year. 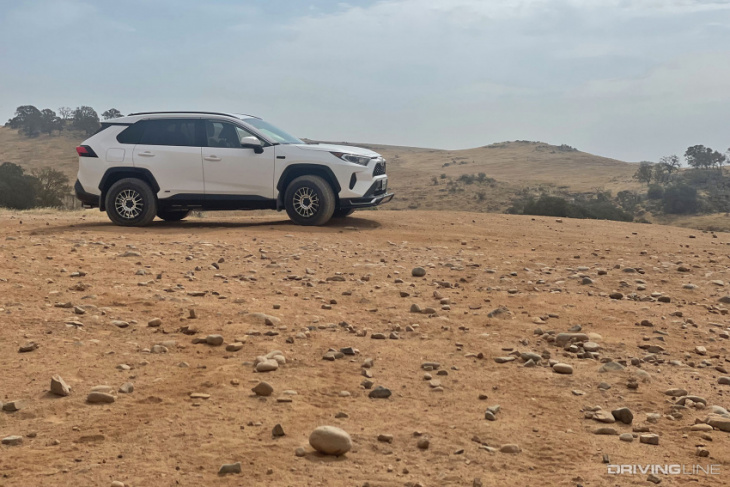 You aren’t likely to see too many ruggedized, modified Outlanders the way you see upgraded RAV4s, Foresters and Crosstreks, but there’s no doubt the latest version should perform quite well when equipped with upgraded tires, skid plates and other simple mods. 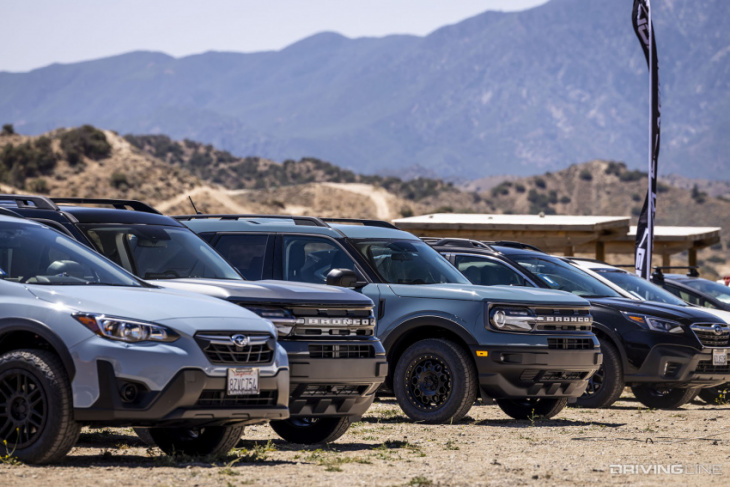 So is the Outlander worthy of consideration if you were considering the RAV4 Prime? At MSRP, its pricing is almost identical to the RAV4 Prime, but the Toyota is known for its dealer markups, sometimes as high as $10,000 or $20,000. 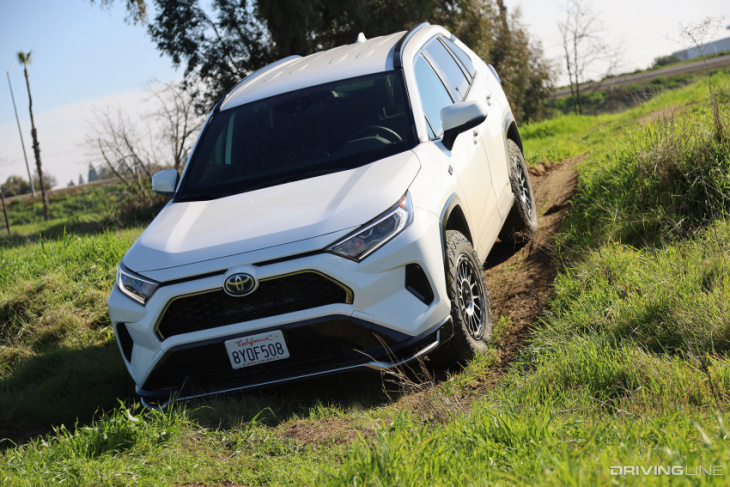 The Outlander hasn’t yet begun hitting dealerships in big numbers, but there’s hope that being a lesser known model might help it avoid some of the ADM that has plagued the RAV4 Prime since its launch. 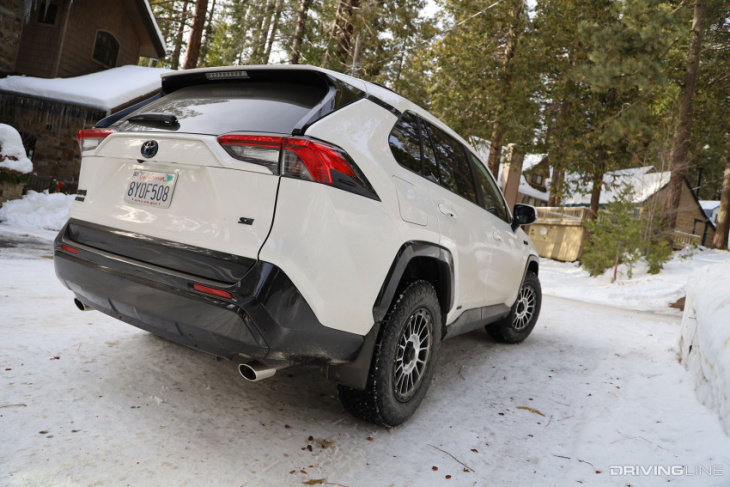 On the other hand, there are genuine concerns about the longevity of the Mitsubishi brand in America, and more pressingly the small dealer network isn’t known for great customer service or transparent sales tactics. 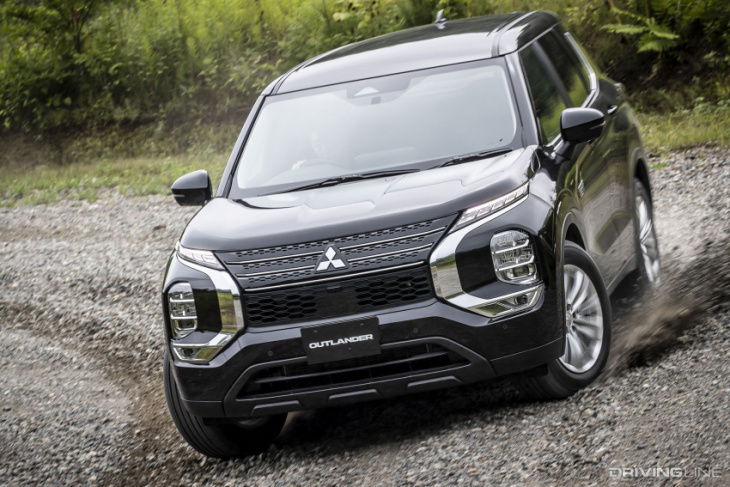 The RAV4 Prime might still be the winner on specs and performance, but if you want try and avoid dealer markup or want something a little more space inside, the Outlander PHEV could be a worthy alternative.

Image: MMAL Mitsubishi has claimed an Australian first after switching on bi-directional EV charging facilities at its head office in Adelaide that will allow the flow of electricity both to vehicle from grid, and from vehicle back to grid (V2G). Mitsubishi Motors Australia (MMAL) says it has worked with ...

1992 Mitsubishi Diamante Is a Diamond, Brilliant in Every Facet

This 1 Compact SUV Sold More in 2022 Than Ever Before, but Is It Worth It?

My Mitsubishi i-MiEV Is a Secret Track Weapon

2023 Mitsubishi Mirage: Is it Fast and Luxurious?