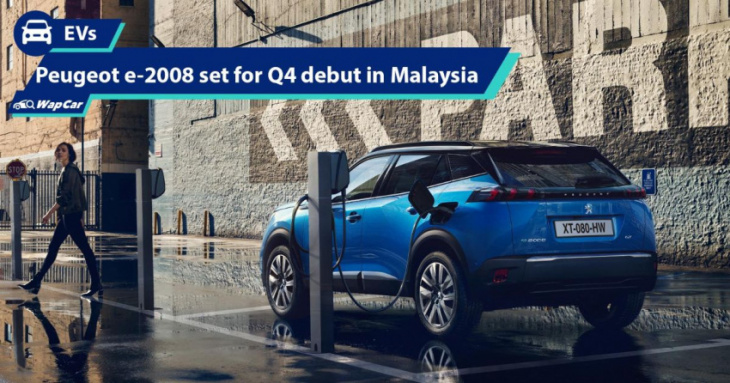 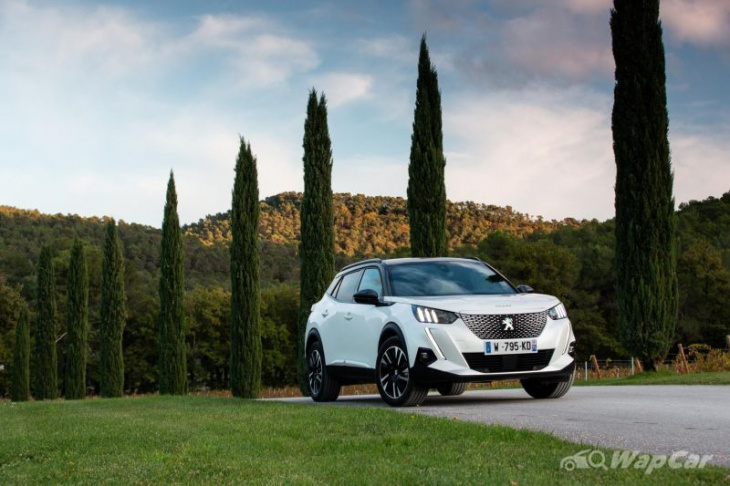 As the name suggests, the e-2008 swaps out the internal combustion engine in favour of a 136 PS, 260 Nm electric motor, powered by a 50-kWh battery pack that’s located under the front seats. 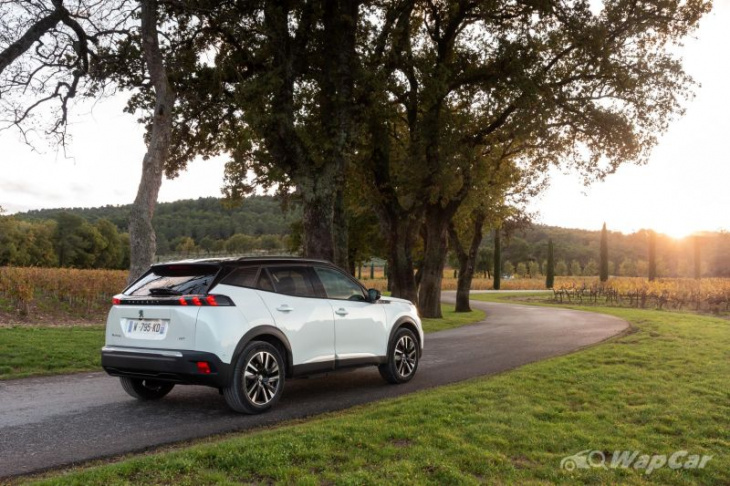 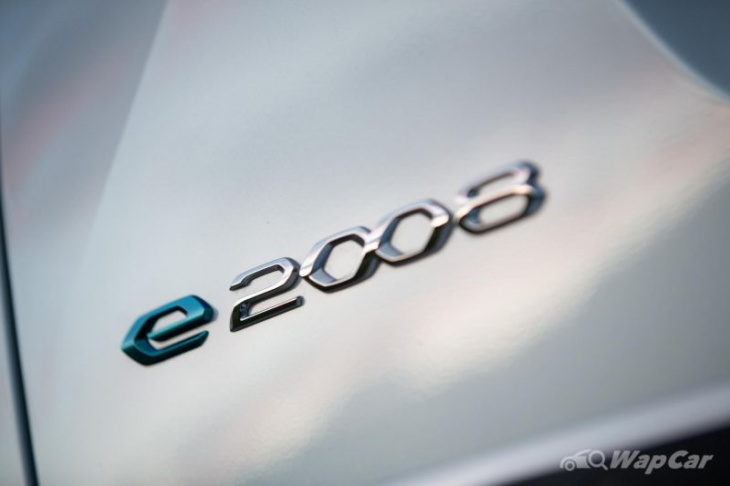 Differences between the e-2008 and the regular 2008 include a body-coloured front grille, various “e” badging scattered on the exterior, as well as a charging port where the fuel lid is. 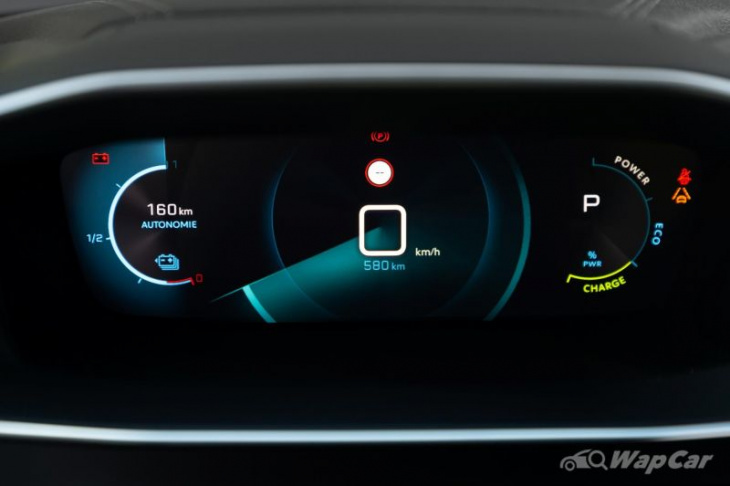 Speaking of charging, the Peugeot e-2008 features a CCS Type 2 connector that supports up to 100 kW of DC fast charging. 30 minutes of fast charging brings the battery up to 80-percent capacity. If a DC fast charger isn’t available, trickle charging using the 7.4 kW single-phase wallbox takes 8 hours to full charge the e-2008. 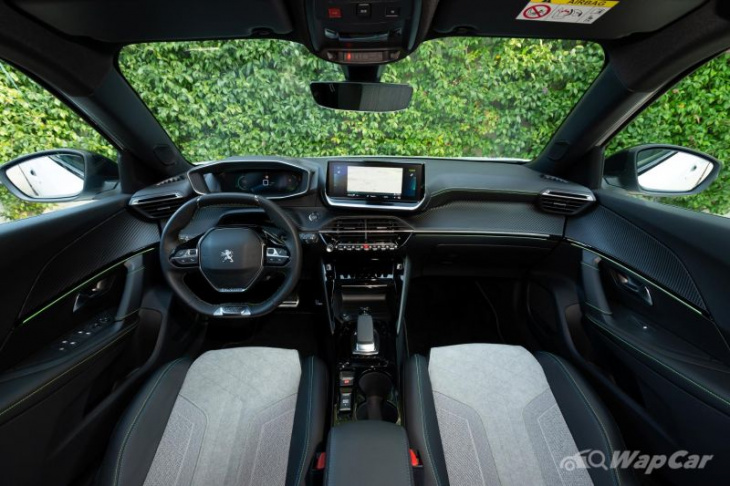 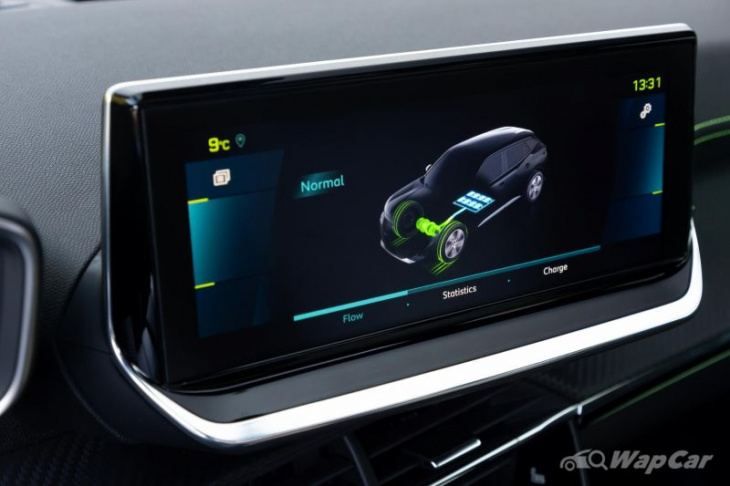 Whether this price arrangement will be the same in Malaysia is still left to be answered, as a car's final pricing relies on many other factors and not just the wholesale / transfer price of the vehicle alone. 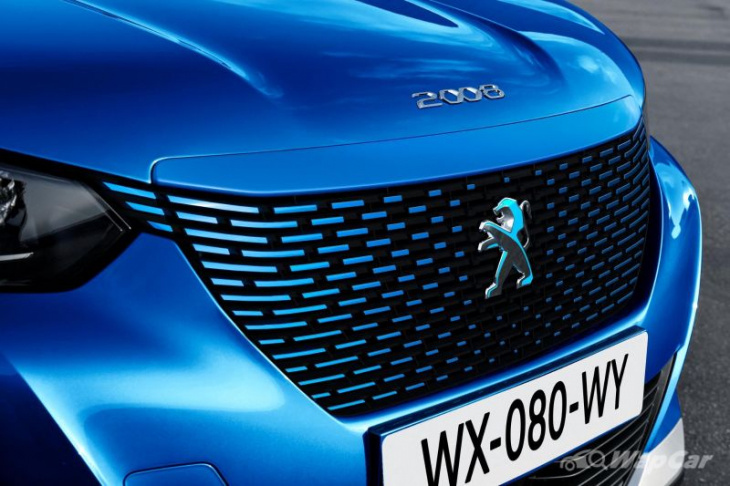 Elsewhere, Peugeot Singapore has opened up the order books for the e-2008, stating that the EV will be coming soon.