The XP400 comes in two variants: Allure and GT. 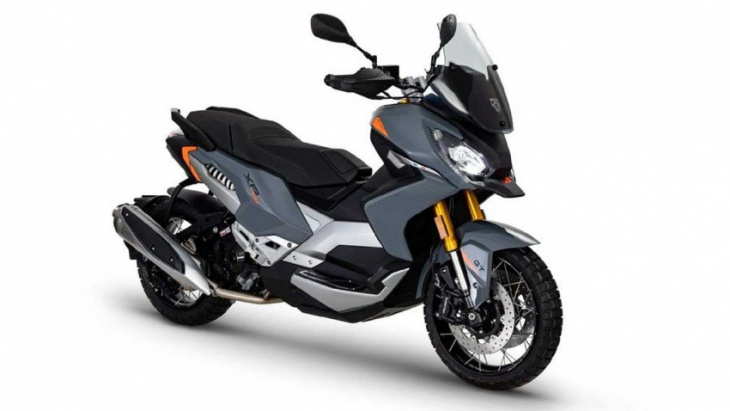 Peugeot Motocycles has been teasing its new adventure-touring scooter for quite some time now. Making good on its promises, Peugeot has officially pulled the covers off the XP400 scooter at EICMA 2022, and it’s clear to see that this scooter is as adventurous as it gets. Clearly taking a few design inspirations from the Honda X-ADV, the XP400 is rugged, angular, and looks like it can go pretty much anywhere.

The Peugeot XP400 has been released in two variants, a road-focused called the Allure, and a more rugged off-road focused version called the GT. Both variants get the same bodywork and dual-purpose tires, but are differentiated by the alloy wheels on the road-focused version, and the tubeless wire-spoke wheels on the off-road version. The XP400 is powered by a 400cc, liquid-cooled, fuel-injected, single-cylinder engine with an overhead cam. This engine is rated for 36.7 horsepower, putting it in the upper echelon of performance for its displacement class, even by maxi-scooter standards. 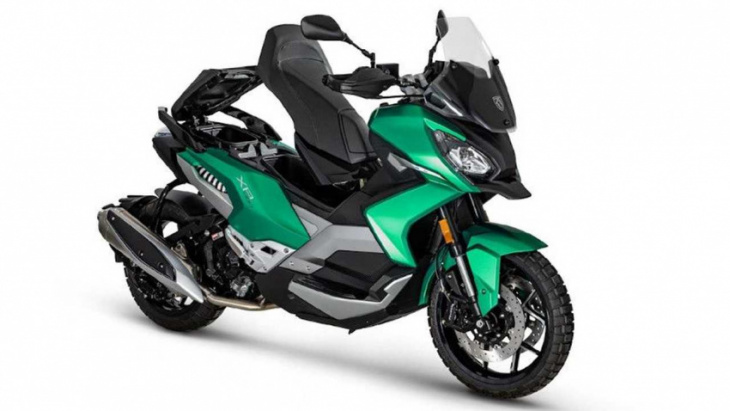 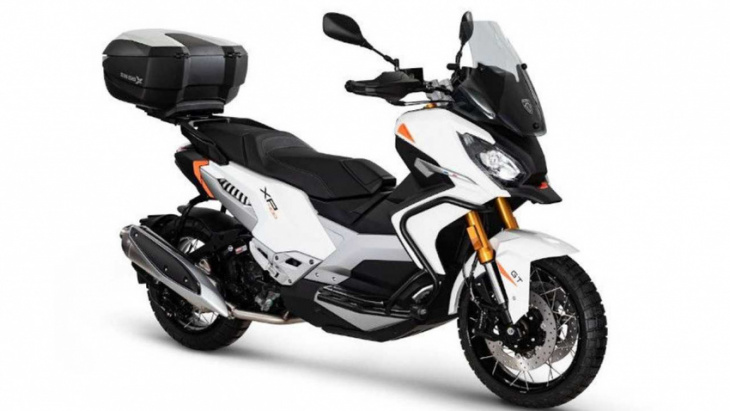 The new Peugeot XP400 rolls on 17-inch front and 15-inch rear wheels, which are pretty large for scooter standards. As mentioned, the GT gets spoked wheels while the Allure is outfitted with alloy wheels. The GT is made a bit more rugged with the inclusion of crashguards at the sides of the fairings. Overall, the Peugeot XP400 is rather hefty, tipping the scales at 231 kilograms. After all, it gets some robust underpinnings such as an inverted fork with 140 millimeters of suspension travel, and a horizontally mounted rear monoshock. It gets twin disc brakes up front and a single rear disc with dual-channel ABS as standard.

Other notable features include a large five-inch full-color TFT display, a USB charging port, and a large storage compartment under the seat. While Peugeot Motocycles has made no mention of price just yet, we can expect the new XP400 to begin hitting European dealerships in early 2023. In Allure trim, the XP400 will be offered in green, while the GT version will come in gray and white. 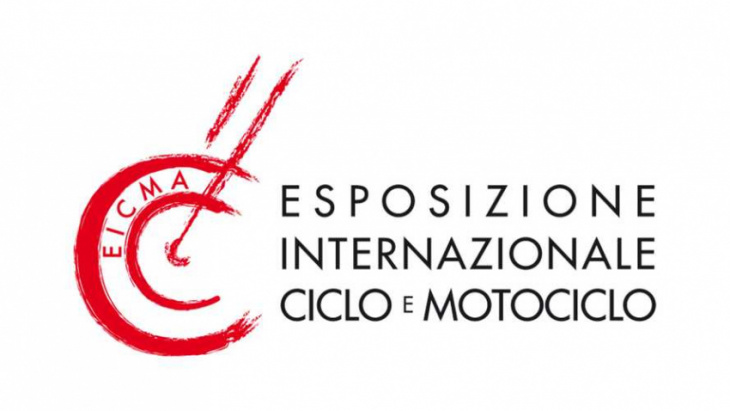 See all the news about the EICMA

Keyword: Peugeot Challenges The ADV Scooter Segment With The XP400 At EICMA 2022