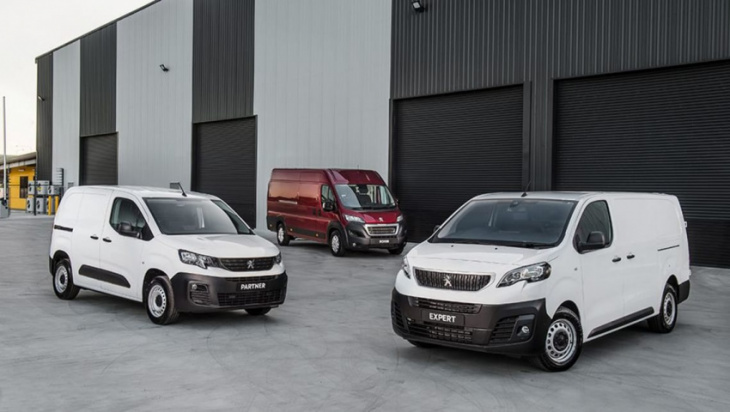 Peugeot and Citroen Australia have both launched pre-paid service plans for their respective models, which is aimed at giving customers clearer visibility into ongoing running costs.

The three- or five-year service plans are available to models from both French brands purchased from October 1 this year, and opting for either plan will save money compared to paying for each individual, yearly service.

However, the biggest savings come from the Peugeot Expert Premium LE and Sport variants, and Boxer large van, with their respectively five-year service plans (priced at $2700 and $2450 respectively), saving customers $1164 and $1031 each.

As for Citroen, its four-model line-up consisting of the C3, C4, C5 Aircross and C5 X, are all catered for.

Three-year plans range from $1000-$1200 with savings between $346-$443, the C4 representing the most affordable plan but also yielding the biggest savings.