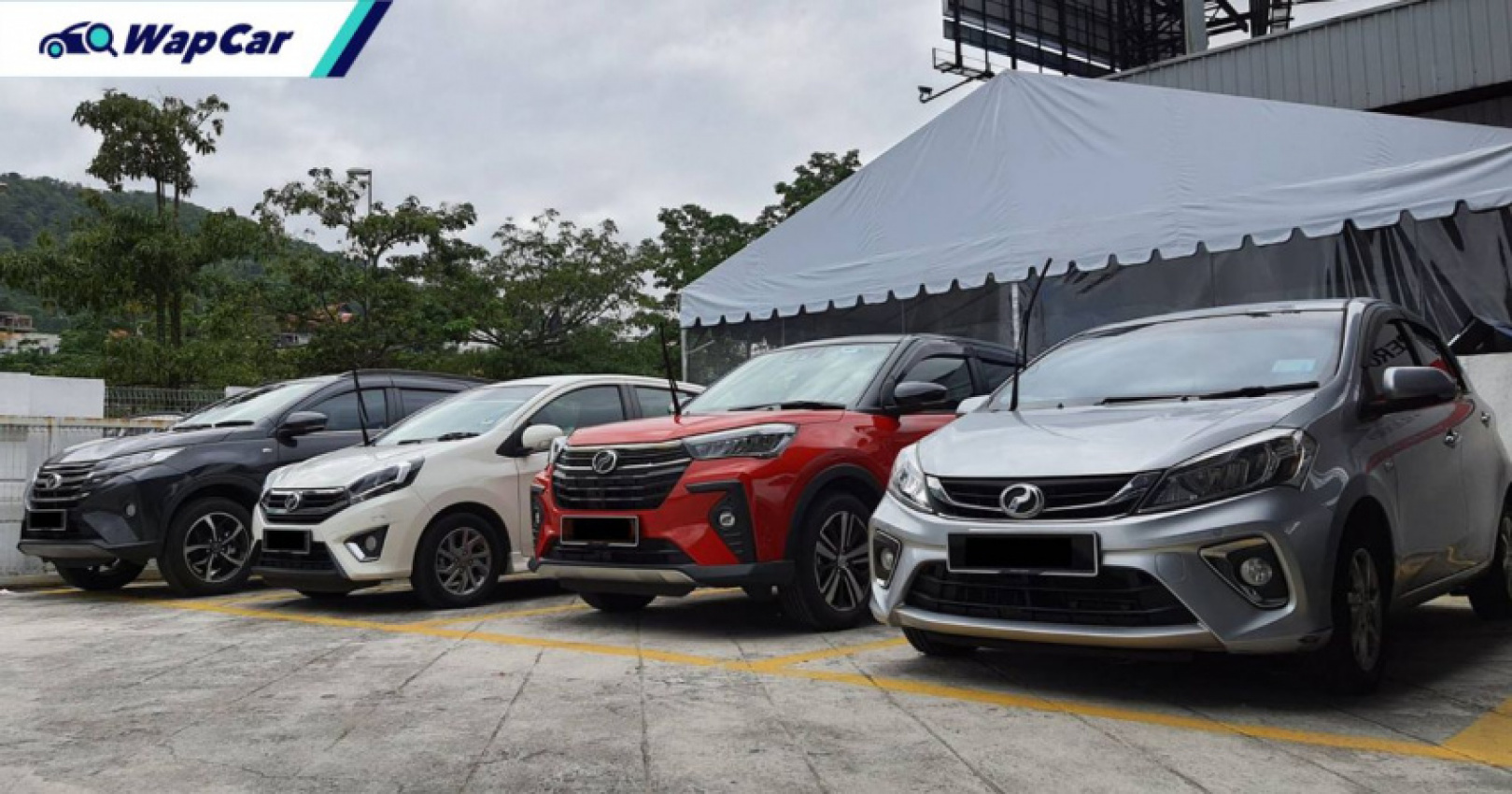 Of that, the national carmaker targets a market share of 40.6%, with a goal of 247,800 units sold this year. To acheive these numbers, Perodua sees it integral for the ongoing SST exemption/discounts for new cars to be continued to the end of this year for that to happen.

This sales target is also Perodua's highest ever. 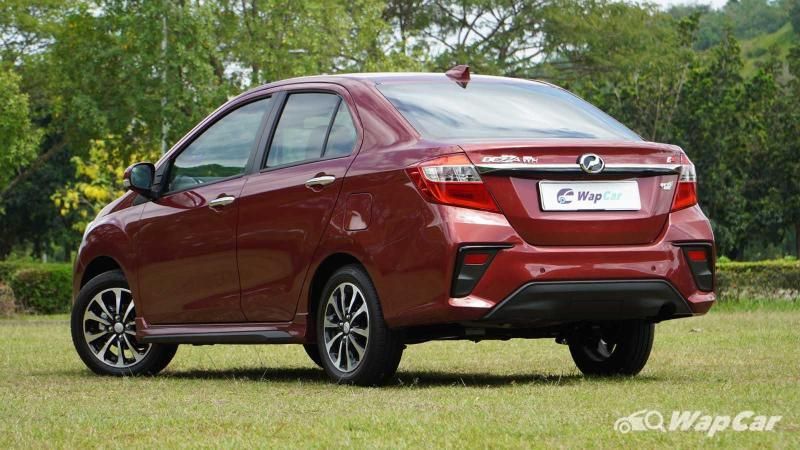 “Based on our estimates, the TIV will likely go up to 610k units given the strong demand of vehicles as consumers would like to take advantage of the zero sales tax,” said Perodua president and CEO, Datuk Zainal Abidin Ahmad.

“We also expect that there will be strong demand in the first half of this year, [and] we hope the government will continue this sales tax incentive/no sales tax until at least end of this year.”

“If this continues, that really would help the recovery of the automotive industry,” said Datuk Zainal. The ongoing sales tax exemption/discounts are slated to end on 30-June 2022. 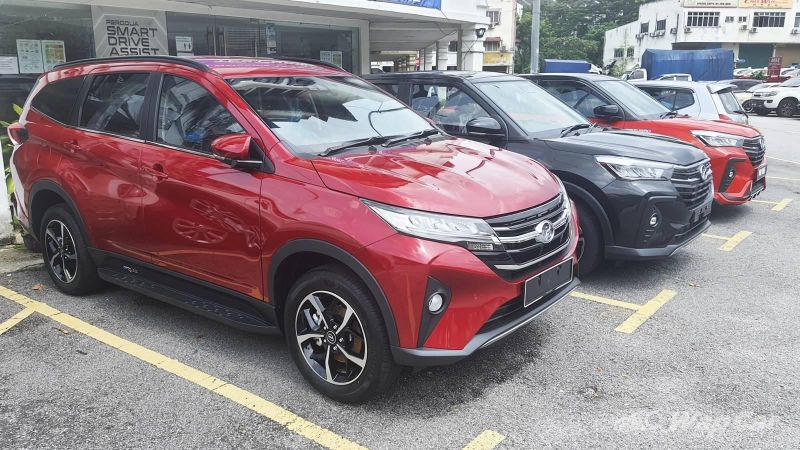 The last time a 600k TIV target was set was in pre-pandemic 2019, which saw 604,287 units sold. Elsewhere, the Malaysian car company targets a production volume of 265.9k units, also the company's highest ever.