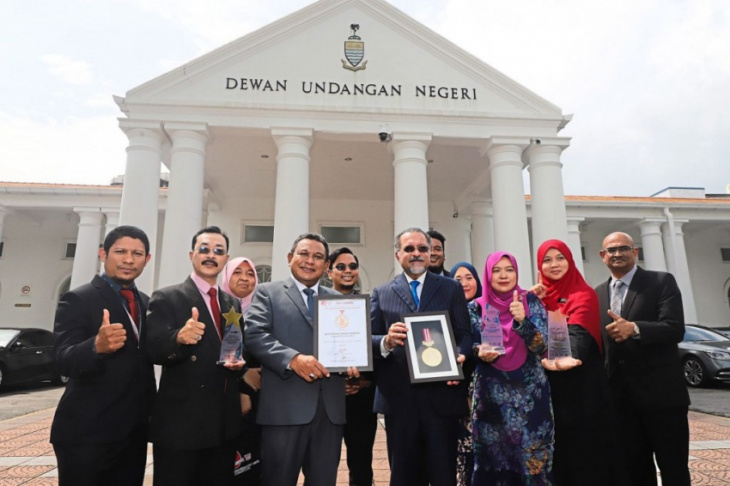 Themed “Built Back Better Through Quality Efforts”, ICQCC, which was held from Nov 15 to 18, is an annual event participated by 13 countries including Singapore, China, India, Indonesia and Malaysia.

“The objective of ICQCC is to drive improvements or innovations from around the world, especially in the Asian region.

“It gives opportunities for participants from different countries to gain as well as share their knowledge and experiences,” he said during a press conference to announce the good news at the state assembly building in Lebuh Light.

“From that number, 328 participants from 65 innovation groups represented 40 organisations from the public and private sectors in Malaysia,” he said.

The PSP app was implemented to make it easier for motorists to park and pay.

“With PSP, parking coupons are no longer required and this saves on printing costs.

PSP is an initiative by the state government to realise the Penang2030 vision to become an internationally recognised smart state.