Roadblocks are incoming. Many of them. In the interest of public safety during this post-election, ‘parlimen gantung’ period, PDRM has announced that they will be setting them up across the country.

The police have started putting up these roadblocks on November 22nd, but only released a statement confirming the move on the morning of the following day, leaving many confused as to why traffic was unusually congested. 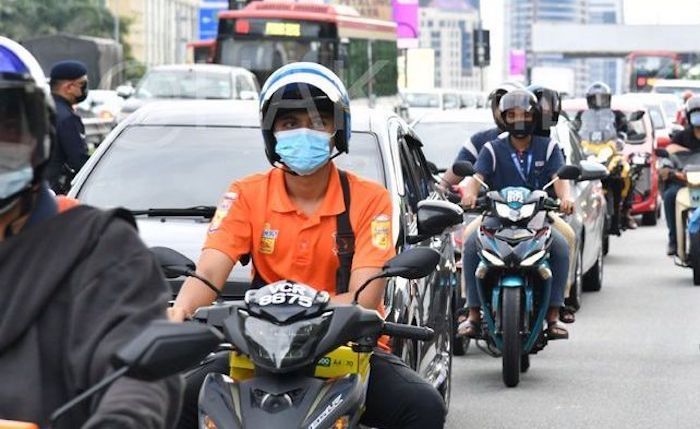 A statement released by Inspector-General of Police Tan Sri Acryl Sani Abdullah Sani, did not specify a period at which the roadblocks, which will be operating 24-hours a day, would cease. Neither did it detail which areas will be targeted.

It is not exactly known what or who the police are looking for when filtering traffic, though the statement does say that it is for the purpose of keeping crime levels low and maintaining civil stability through more visible “omniprent” police involvement. 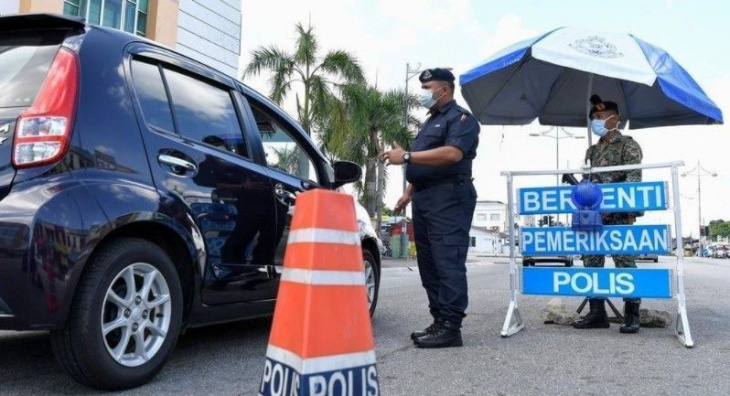 That said, PDRM have also clarified that these roadblocks would be rolled back during peak traffic hours such as in the early morning and evening on working days.

It also adds that citizens do not need to worry about going through their daily activities as normal as the police guarantees safety and minimal disruption. However, as we all know, roadblocks tend to have the opposite effect – at least in regard to traffic flow. 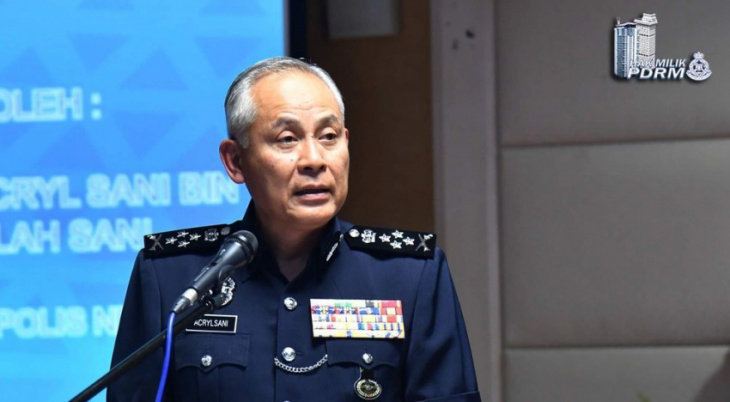 As you might expect, many Malaysians took to social media to express their frustrations at being stuck in traffic, sometimes for hours, to the point that a few gave up on their office commutes in order to work from home.