Panasonic considers another battery plant in the US 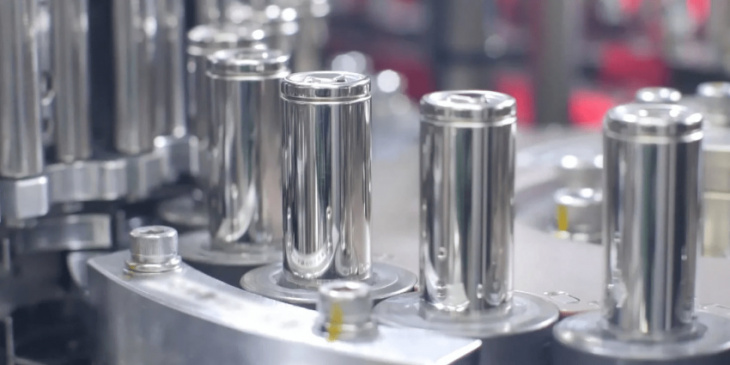 The Wallstreet Journal cites sources close to the matter, saying a deal remained open. The new Panasonic plant would come in addition to the roughly $4 billion EV battery factory that the Japanese company confirmed for Kansas. The WSJ sources described the two plants with similar capacities without going into detail.

Panasonic supplies Tesla primarily in the US at their joint Gigafactory in Nevada. In April, Tesla started delivering vehicles from its new EV factory in Austin, Texas.

However, Kansas and Oklahoma would also be near enough to supply the Tesla plant in Texas. In addition, Canoo Inc. unveiled a supply deal with Panasonic last year and has said it plans to build a plant in Oklahoma. The start-up recently reached a significant agreement with Walmart.

However, when Panasonic floated its US plans in March, the company already mentioned Oklahoma.

While confirmation is pending, it is likely that both plants will produce the new 4680 cells for Tesla. The EV maker is currently making these at its own facility in Fremont.

Panasonic officially announced a production facility for 4680 cells at its plant in Wakayama Prefecture, Japan, in Spring. Details about the properties and the exact chemistry of Panasonic 4680 cells remain scarce.

Yet, Panasonic has put commercializing the new lithium-ion battery, touted by Elon Musk as “the world’s most advanced cell,” as a priority for its expansion in the US.

Panasonic Energy CTO Shoichiro Watanabe also said the company aims to increase the energy density of its cells by 20 per cent by 2030. A new mixture of electrolyte additives would allow cells to operate at a higher voltage, so the company. Panasonic is also working to replace graphite with silicon-based materials.

Keyword: Panasonic considers another battery plant in the US