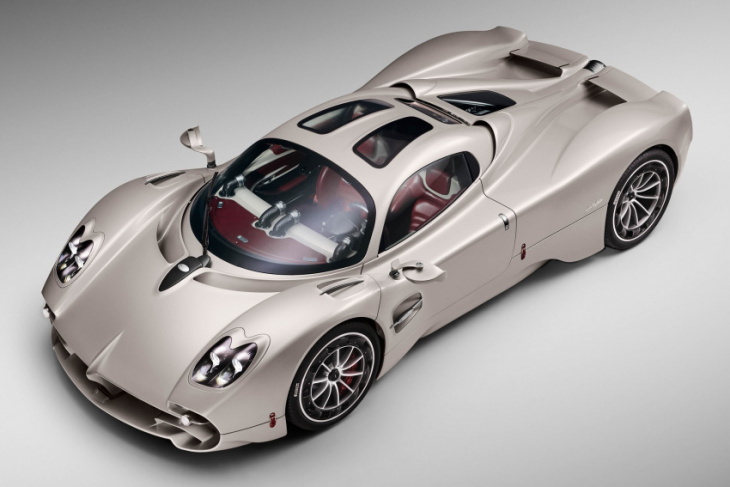 The Pagani Utopia is the long awaited successor to the outgoing Huayra, and bucks the trend of electrification that so many manufacturers are embarking on right now.

Staying true to the authentic Pagani formula, the Italian automaker opted to pair a Mercedes-sourced V12 engine with a full carbon fibre tub. The 6.0 litre biturbo powertrain produces 864bhp, and a stratospheric 1,100Nm of torque. There’s no double-clutch gearbox, or a simulated manual here; the car comes equipped with a Xtrac-developed seven-speed manual transmission. Despite the performance pedigree, the car meets the most stringent of emissions regulations, including those in force in California.

To ensure that the car inspires confidence regardless of road speed, the Pagani designers and engineers went through many design iterations to make sure the car is aerodynamically sound. The end result? A hypercar that remains sure-footed even at speed. 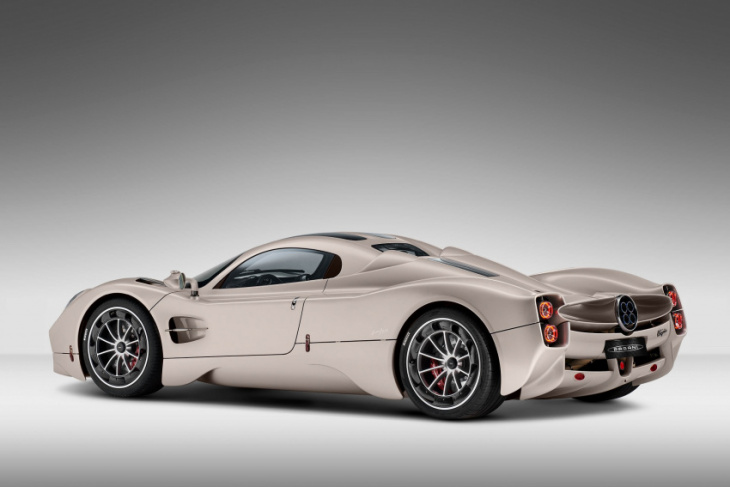 The car also has active aerodynamics, which when combined with the electronically controlled shock absorbers, ensuring an optimal dynamic behaviour in all driving conditions. The double-wishbone suspension, made from aerospace aluminium alloy, benefits from the lengthy development work carried out on the R, the track-only version of the Huayra.Advancements have also been made in the rigidity of the chassis. That is not to say that past Pagani cars were not built well; far from it. For the Utopia, the decision was made to first consolidate the existing strengths of the previous monocoques, then have other improvements such as new techniques to weave the individual fibres and also through the invention of new composite materials such as Carbo-Titanium and Carbo-Triax. 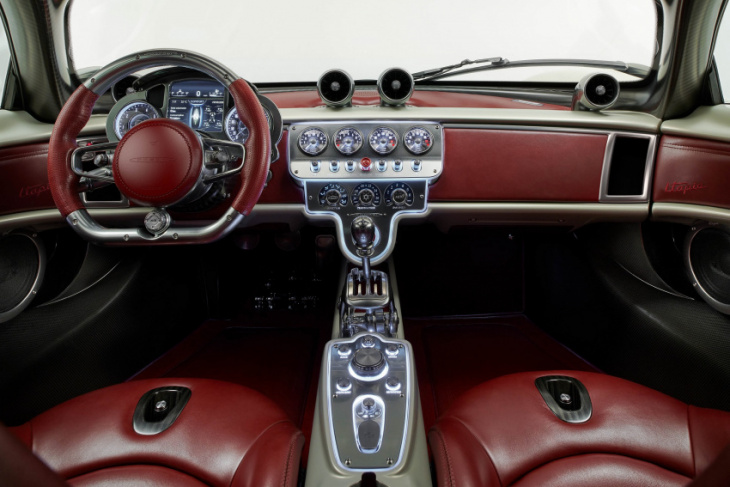 This allows the car to meet the most stringent crash test regulations (Utopia passed more than 50 severe crash tests) even though exemptions have been granted to low-volume boutique automakers.There’s (a lot of!) beauty to accompany the engineering prowess too. Pagani describes the Utopia as a sculpture that “you can sit in”. That’s because the interior of the vehicle can best be described as “timeless”, as it is neither modern nor retro. Screens have been specifically left out in the styling process, as it’d have “taken away much of the beauty” of Pagani cars. 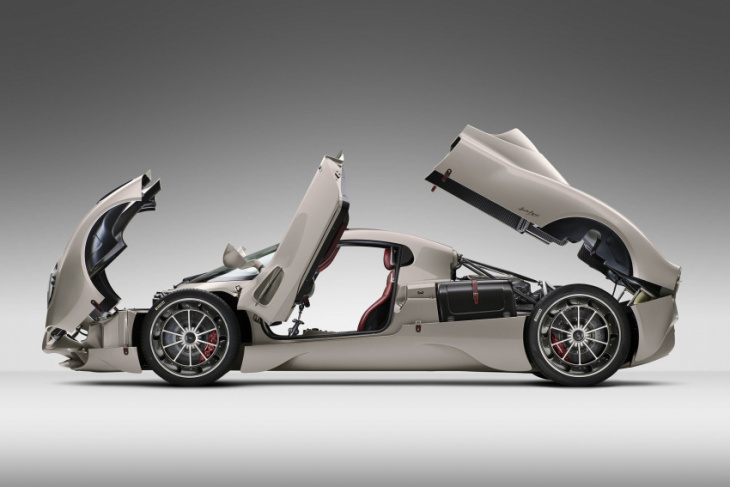 No word on official pricing, but even if you did have the pockets for a Pagani, you’d still not be able to buy a Utopia. Only 99 cars will be built, and all of them have already been accounted for!