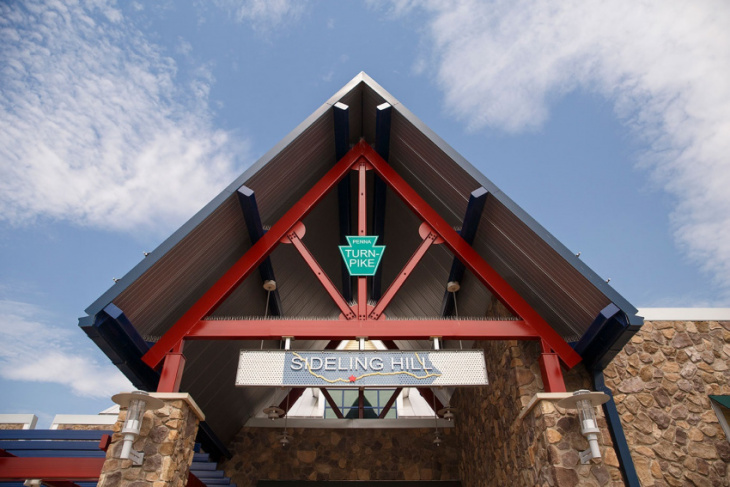 The Pennsylvania Turnpike is attempting to power its EV charging stations with solar power facilities along the highway.

One of the biggest challenges facing EV charging is the question of profitability. EV charging suppliers are torn between energy costs, expansion needs, and remaining price competitive (to name a few factors). Renewables offer a great way to help balance the scale. With cheap energy generation, one high cost of EV charging can be removed, assisting organizations in achieving profitability. The Pennsylvania Turnpike plans to do just that.

According to the Pittsburgh Post-Gazzette, the Turnpike is currently building out three solar power generation facilities along the highway; Jeanette, New Stanton, and Harrison City. The Turnpike has already constructed its first solar facility in Jeanette, capable of 1.3 megawatts of power, and its power generation capabilities are only expected to grow. One estimate from a solar installation consultant told the Pittsburgh Post-Gazzette that with all of the available land the Turnpike owns, they could theoretically produce 1,513 gigawatts of power from solar alone.

The Turnpike was motivated to begin placing solar after a state auditor informed the organization that it needed to cut costs and pay down its $13.2 billion debt. And while the Turnpike will save on energy costs in EV charging, the solar facilities may also generate profit. When the system produces an excess of power, it can help support the local grid and could return up to $650,000 a year via electricity sale to the utility, once again helping to minimize costs. However, it is unclear what the total savings from the solar projects that have now been installed are.

The Turnpike is also pursuing future technology. While physical EV charging remains the only viable option, the organization is investing in wireless charging tech that they hope to place in certain sections of roadways in the coming years.

According to the US Department of Energy, “Solar energy is the fastest growing and most affordable source of new electricity in America,” and they have invested considerable resources into helping state and local governments implement their own solar projects, much like the Turnpike’s. The agency has numerous grants for community solar projects, and they supply “Local Government Guides for Solar Deployment” on their website.

As other states expand EV charging, organizations may use solar and other renewables more and more to minimize costs and help communities limit their CO2 footprint.