Over 163,000 MotoGP fans attended the Sepang round

The MotoGP Sepang round finally made its return in 2022 after three years and the turnout was actually very decent.

Despite all the things that are currently happening (and have happened) in the country from COVID-19, natural disasters like flashfloods, and preparations for the next general election, the 2022 Petronas Grand Prix of Malaysia manage to attract over 163,000 fans from around the world – 163,567 to be exact. Hats off to them. 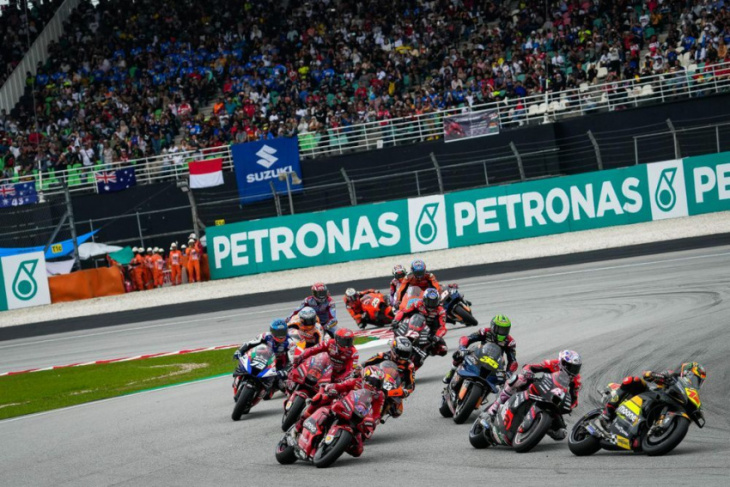 The three-day weekend started a bit slow on Friday as predicted with 21,015 race fans flocking the Sepang International Circuit to witness the practice sessions as well as explore the vast mall area with brands on display like Petronas, Givi, Yamaha, Honda, Kawasaki, and more.

Saturday saw a more promising figure of 53,937 attendees which showed a good sign despite the less-than-desired ticket sales just a few months back. Sunday closed off with a very respectable 88,615 fans who positioned themselves around the circuit to support their favourite teams and riders. 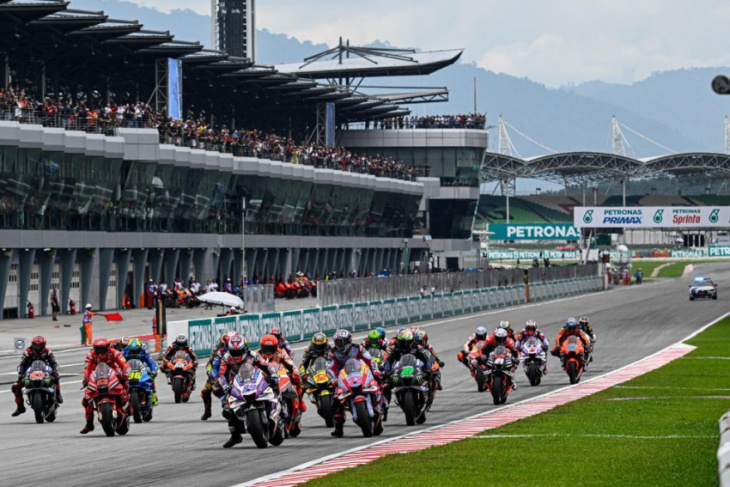 When you compare the 163,657 figure of the 2022 Petronas Grand Prix of Malaysia with the MotoGP Sepang round and its record-breaking 169,827 attendees, it shows that the MotoGP scene is still very strong despite the post-Valentino Rossi era.

There's also the fact that we've missed the MotoGP races in the past three years, so fans were eager to get their two-wheel motorsports fixed sooner than later. And what a show they received – a win by Ducati's Francesco Bagnaia and his future teammate, Enea Bastianini? What a nail-biter! 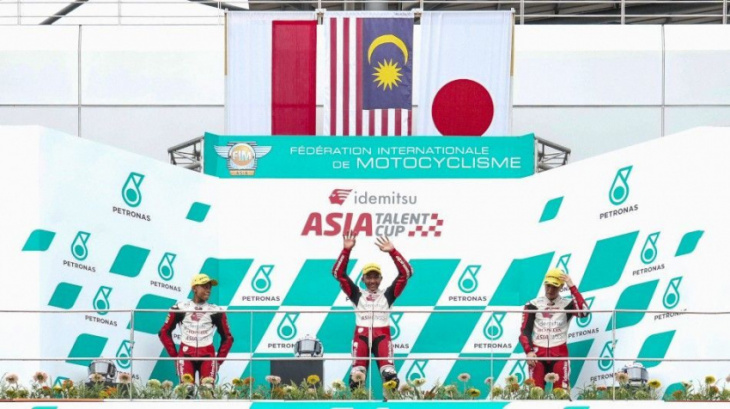 And our very own Hakim Danish winning the Asia Talent Cup Race 2? It was truly a wonderful weekend to hear the national anthem being played with a Malaysian rider on the highest podium spot.

Keyword: Over 163,000 MotoGP fans attended the Sepang round