The Organisation Undoing Tax Abuse has taken on Transport Minister Fikile Mbalula over the crisis relating to driving licence cards.

In a statement on the matter, OUTA told Mbalula that the driving licence deadline may require further extension.

“Hundreds of thousands of motorists are still struggling to have their expired driving licence cards renewed and OUTA believes the Minister of Transport Fikile Mbalula is trying to deflect the administration chaos onto the public, instead of taking ownership within the department.”

The group has also urged the Minister to speed up the decision on whether or not to extend the validity period of the licences from five years to ten.

“We believe the Minister needs to extend this 31 March deadline and take into account that he has to consider the 10-year licence renewal period and its impact on the current situation,”

“We strongly feel that a 10-year licence renewal period should apply to all driver’s licence cards in current circulation , meaning that all driver’s licence cards should have five years added onto the current expiry date. If this were the case, then the 31 March expiry date becomes obsolete, and the country can move on without having to attend to the current mess unfolding.” 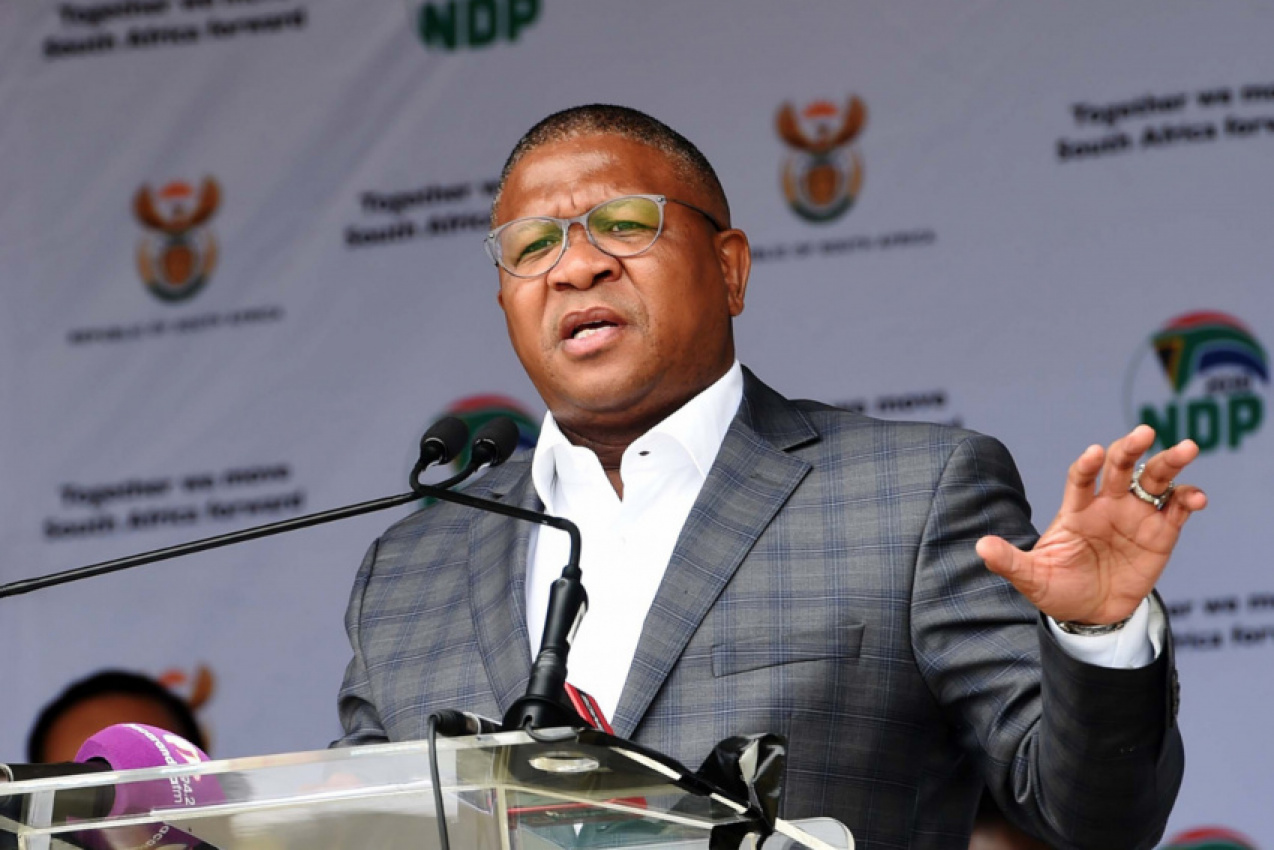 © Provided by The South African OUTA has called on Minister Fikile Mbalula to extend the deadline. Image: GCIS/ Flickr

Weighing in on the immense backlog of driving licence cards, OUTA voiced its concerns over the situation.

“Although the Minister says the backlog will be cleared in time, OUTA is sceptical of the administration’s capacity to do this. Furthermore, OUTA believes that there is an unknown number – believed to be hundreds of thousands – of more motorists with expired licence cards who have been unable to access the renewal system and will not meet the deadline of 31 March 2022, which applies to licence cards that expired between 26 March 2020 and 31 August 2021 during the pandemic lockdown period.”

In conclusion, the organisation told Mbalula to ‘apply his mind’ in an effort to rectify the administrative chaos in his department.

“OUTA calls on Minister Mbalula to extend the current 31 March 2022 deadline for expired licence card renewals and to apply his mind to a change in the regulations to have all driver’s licence card expiry and renewal dates extended to 10 years as a matter of urgency.”