Oscar Piastri had a nightmare in the Abu Dhabi test in the Australian’s first session for McLaren since replacing Daniel Ricciardo. The highly-rated rookie stopped on the exit of turn seven, bringing out the first red flag of the test.

The former F2 champion was photographed exiting his stricken car parked just on the run-off area. Piastri’s stoppage is believed to be down to a technical glitch rather than an accident as there appeared to be no damage to his McLaren.

The session was stopped for less than 15 minutes while marshals cleared the car away from danger. Piastri had a strong start to his F1 career, setting times faster than experienced F1 stars Pierre Gasly, George Russell and Valtteri Bottas after the first hour.

However, times in testing are often uncompetitive as teams work to a set programme instead of going for lap times. Piastri was embroiled in a tense battle for his services over the summer as Alpine and McLaren both fought for his services. 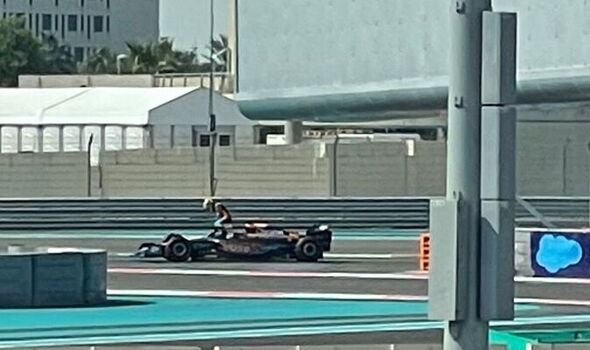 Alpine had promoted Piastri to their race seat after Fernando Alonso announced his move to Aston Martin. However, Piastri took to social media to publicly reject the offer as rumours circulated he had done a deal with McLaren.

The matter was sent to the FIA’s Contract Recognition Board who sided with Zak Brown and McLaren. Ahead of his run in Abu Dhabi, Piastri uploaded a video message to thank fans for their support. 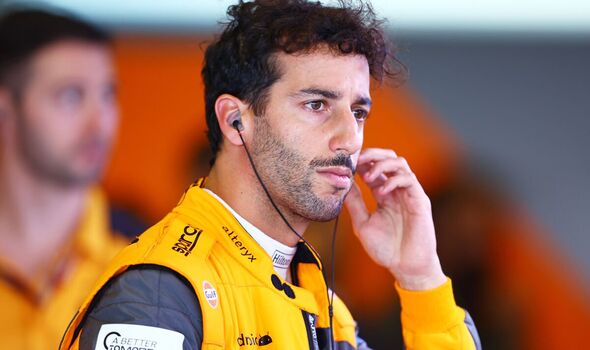 Piastri’s move to McLaren saw Daniel Ricciardo dropped from the team for 2023. The former race winner now looks set to return to Red Bull as their reserve driver next season after options for a race return quickly dried up.

The 33-year-old’s role is expected to include promotional work and demonstration runs and will not involve travelling to all 24 race weekends. Red Bull chief Helmut Marko made the announcement ahead of the Abu Dhabi Grand Prix with Christian Horner also accepting a deal with Ricciardo was close.

After Sunday’s race, Ricciardo added: “That is the highly likely place for me, Red Bull. Obviously I can’t say 100 per cent until things are signed off and whatever but that is certainly what is closest now.”